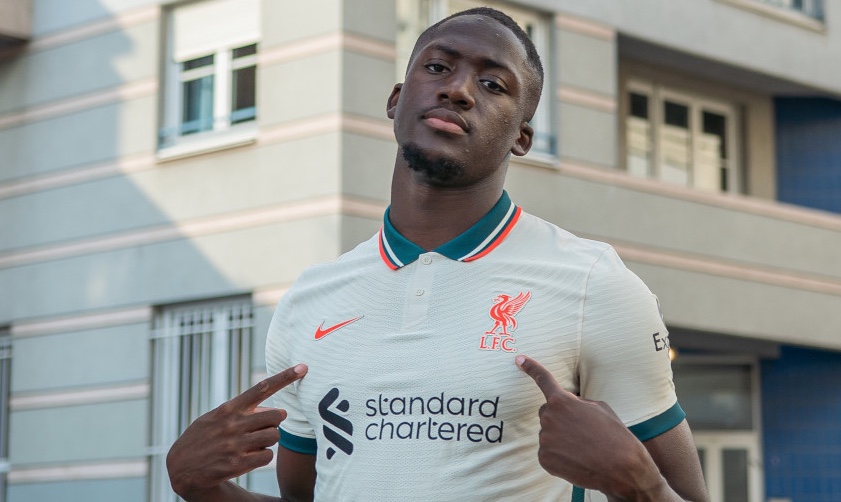 Spend a few minutes trawling the Liverpool fan accounts on social media and you’ll find comment after comment hurling abuse at the club and its owners for not spending big in the transfer market during the summer window.

Many such signings have arrived at Anfield over the years and bombed, only to be discarded for a fraction of the price a year or two later, with those same fans moaning about them being a waste of money. We conveniently forget those moments.

Last summer Liverpool had won the title and bought a few top-class players to strengthen the squad, despite financial uncertainties surrounding COVID. Diogo Jota and Thiago were the star signings and both proved their worth over the course of the season. However, it was a season in which the Reds struggled through injury, primarily in defence with long-term absentees Virgil van Dijk, Joe Gomez and Joel Matip. The weakened defence caused an overall lack of confidence throughout the team and a misfiring front three for much of the campaign compounded the problem and left us struggling to claim third place in the league.

If Liverpool hadn’t been so unlucky with injuries last season would have likely been as good as the previous one. We still had a team that was capable of beating anyone and Jota and Thiago added an extra dimension.

Fast forward to summer 2021. Jurgen Klopp, aware of the lack of options at the back, quickly signed Ibrahima Konate to strengthen the defence. A great signing. However, many fans were watching Harry Kane’s protracted attempts to force a move to Man City (which eventually failed), Lionel Messi’s much-publicised move to PSG and Man Utd’s late purchase of Cristiano Ronaldo and were jealous of the attention these other clubs were getting while Liverpool remained quiet.

The long-running Kylian Mbappe to Liverpool rumour is funny because it plays on the desperation of some fans to sign the biggest name they can, regardless of the quality of the squad we currently have. Liverpool have two of the best strikers in the world in Mohamed Salah and Sadio Mané. Both of those have been linked with possible moves to Spain in the last few months, but neither of them have left. They are still Liverpool players. We have arguably the best goalkeeper in the world in Alisson Becker and the best centre back in Van Dijk, who is now back fully fit and looking as good as ever.

Liverpool have also been busy securing long-term contracts for the stalwarts of the squad – Jordan Henderson, Trent Alexander-Arnold, Andy Robertson, Fabinho, Alisson, Van Dijk aswell as ensuring the best of the young players such as Nat Phillips and Rhys Williams aren’t poached by other clubs.

EA Sports’ FIFA franchise and Fantasy Premier League have a lot to answer for. They have spawned a generation of fans who think they know best, but they don’t. They just have itchy fingers, internet access, a keyboard and high blood pressure.

A football club is not judged on the value of its transfer window signings, it is judged on its success on the field. Save the criticism for May.