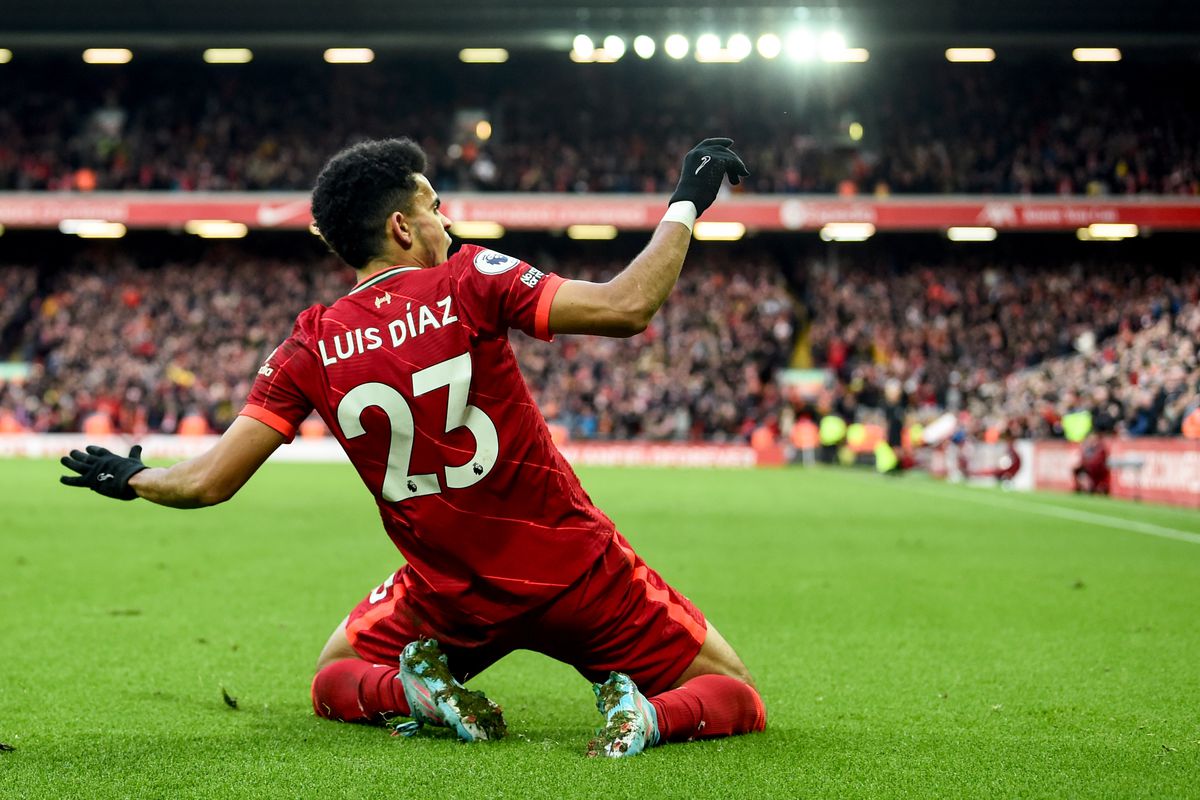 Oh what a Saturday! Liverpool started the day nine points behind Man City at the top of the Premier League table but, after beating Norwich then seeing Tottenham win at the Etihad, the gap is down to six points and the Reds have a game in hand. The title challenge is still well and truly on.

Despite the Canaries taking a surprise lead, Liverpool got into their stride and secured the victory at Anfield in typical finesse at the end. However, it was the late game that caused all the excitement, with Harry Kane on fire for Spurs just when we all thought Man City were going to snatch a win in the dying moments.

If Jurgen Klopp’s men win against Leeds on Wednesday they will be three points behind. All attention will then no doubt focus on the game between the two clubs at the Etihad on 9th April.

As it currently stands, Liverpool’s goal difference is 44 – two less than Man City. We may well have 13 more games between now and the end of the season but improving that number is now important as it could be the determining factor in who lifts the trophy in May.

The title may not have been in our hands this morning, but we’ve got one hand on it now!