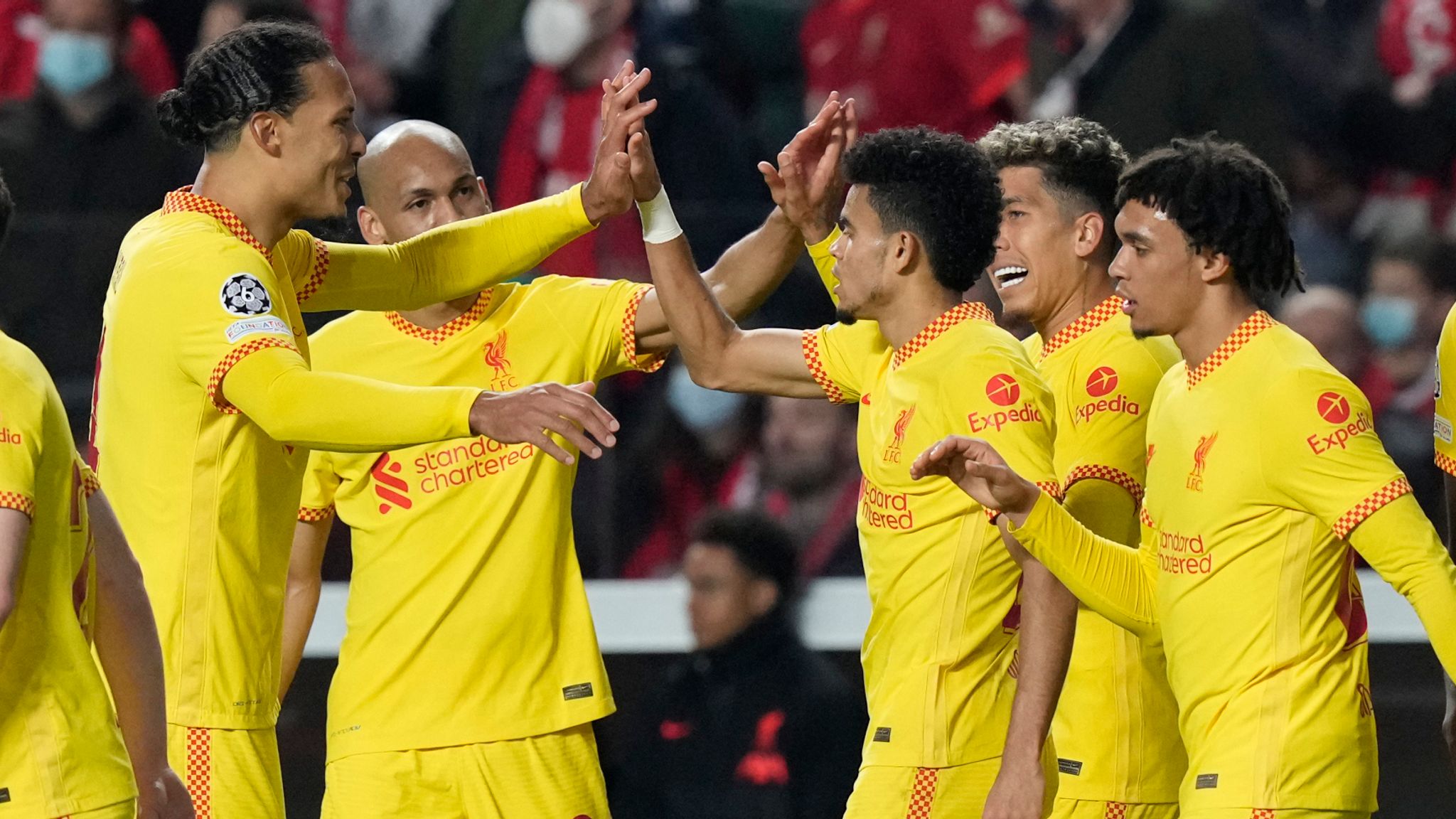 Those of you familiar with my writing will be fully aware of my love/hate relationship with the online Liverpool fanbase. I love to hate them. They never cease to amaze me with ridiculous expectations, unjustified criticism and general lack of support for a team they are supposed to, well, support.

If you had missed the game in Portugal and were instead trawling through the cesspit of social media looking for a summary of what the fans thought of the game then you would be forgiven for thinking the Reds had played one of the worst games in the club’s history and blown their chance of silverware.

“We nearly threw it way in the second half. We didn’t deserve it. Salah is too moody. Why did Mané not celebrate his goal? Konate is a liability. We were overconfident. Sloppy as usual.” The list goes on, you get the idea.

“We won’t win the Champions League playing like that.” Yes we will! We won the match 3-1. We will win every competition we enter playing like that. Quit the impossible demand for perfection and just enjoy another victory.

Blaming luck is always something we used to reserve for the opposition. To use it as a criticism of your own team’s performance shows lack of support and inability to celebrate success.

It wasn’t the best performance in the Estadio Da Luz, but it was a win and those of us who support the Reds ‘through the wind and rain’ are happy with that.