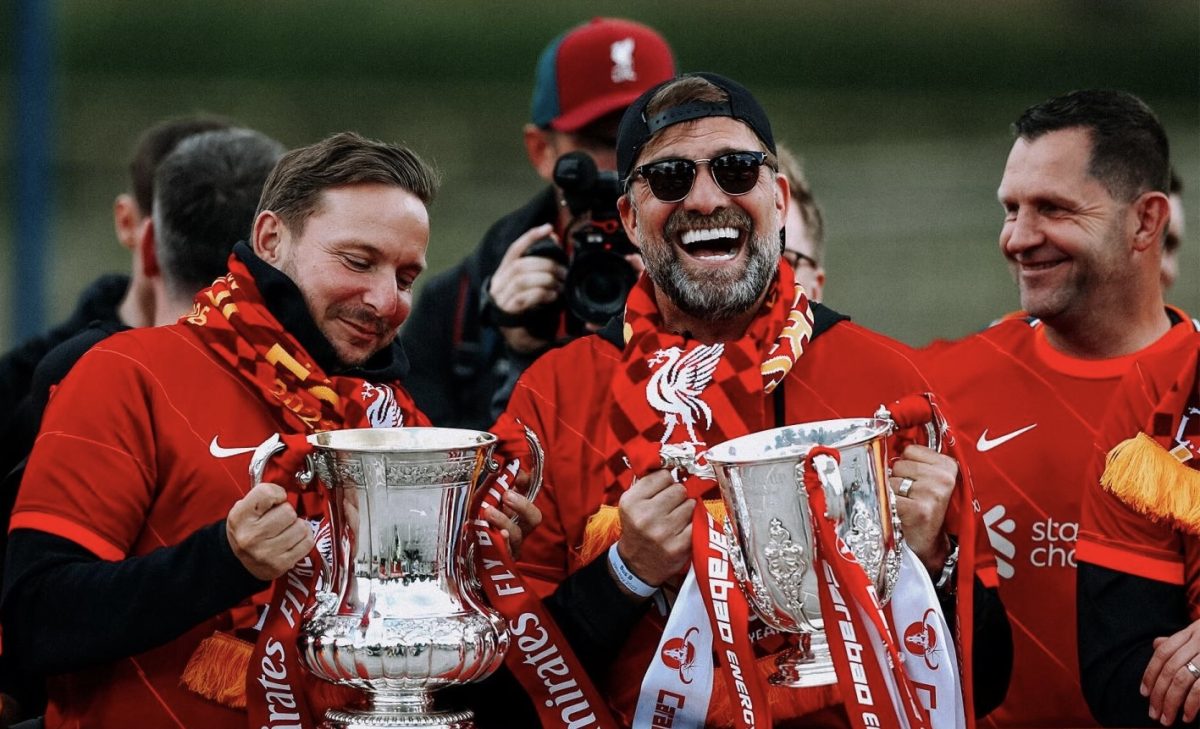 “Time keeps on slipping, slipping, slipping, into the future.” The lyrics from the famous Steve Miller Band song: Fly Like An Eagle are always true but they take on a particular poignancy at the end of a long season and during transfer time. As teams reshuffle their decks and start to think about what is to come, the future is forever lingering just ahead, always creeping in whether we’re ready for it or not. Like that other maxim, “accept that all things end” there is a grim sort of power in knowing that but keeping in one’s mind that living in the moment is vitally important too.

As this Liverpool season was unfolding, holding both these thoughts proved to be a particularly tricky endeavor. While the games are happening, being in the moment, just enjoying and rooting for the team, is easy. However, as soon as the whistle blows, everything now turns to how the result factors into the larger narratives and especially, to the futures of the players involved. The ongoing contract situations of our fabled front three have been the talking point that has loomed large over so much of the season along with the future of Jurgen Klopp. Klopp’s extension was met with such a euphoric high by Reds fans because it extended the present and pushed off the future for another few years. That in and of itself, may be the biggest signing Liverpool made this entire season.

Now though, with the news that Sadio Mane is leaving, along with Divock and a few other players who have been here for years, the inevitable has arrived: the future is now. When the squad returns for next season, which is somehow less than two months away, it will be a new look Liverpool team. The addition of Darwin in particular is fascinating since it could remake the entire system Liverpool play. Are they switching to a 4-2-3-1 perhaps? Or is Darwin the tip of the spear for a renewed 4-3-3? Will he take time to be bedded in or right away is he going to lead the line? Could maybe Bobby Firmino reinvent himself as a link-up playing attacking midfielder? These are extremely exciting questions and as a fan, give me hope because they represent something essential about the future: it’s fluid and can be changed. 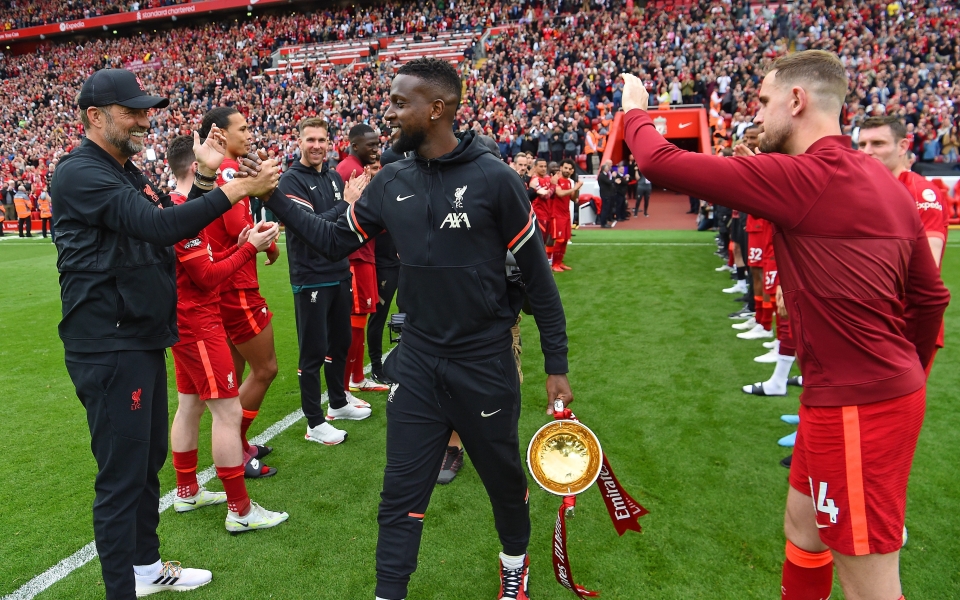 Liverpool looked absolutely dominant for long stretches of the season and deserve full credit for getting to every single final. Two trophies is absolutely something to celebrate. Truth be told though, there is a deep sense of lingering disappointment in how everything finished because by the end of the year, the team just looked so tired. Had they been able to replicate their peak during the final matches, the outcomes might have been very different. The fact that they were unable to score a single goal in any of the finals however meant that things were in need of a refresh, not just in players but in philosophy.

It can get very easy to just say “Run it back!” and expect the same results again. There is comfort in the known, in the familiar and this season in many ways was a deep reflection of that.
Many criticized Liverpool for not making major changes to the team before the year began but the continuity spoke for itself in the results. Injuries were the biggest factor in derailing the previous season and Klopp’s faith in the team he had built was fully proven out. So many contributed to this run and it will be very bittersweet to say goodbye to them.

What has been good to see is the mostly positive response to the exiting players. Mane in particular has been such a good servant for club and country that he deserves to decide where he goes next. Same for Origi, who will always have a place in the pantheon of Kop cult heroes. It gets hard to not take things a bit personally when a player says he wants to move on, but it is very rare to find anyone that stays forever. All athletes are competitive and need challenges, be they by pushing themselves further or by going to new situations. All we can do is wish them well on wherever they go next and thank them for their talent, ability, time and the memories they made for us all.

Now though, change is coming because it must. Keeping pace with the other top teams in the world requires that same balancing act of being in the moment as well as looking ahead. Both a flexibility to try new things and a steadfast belief that the system in place will continue to work. Time keeps on slipping but a title contending team cannot afford to.