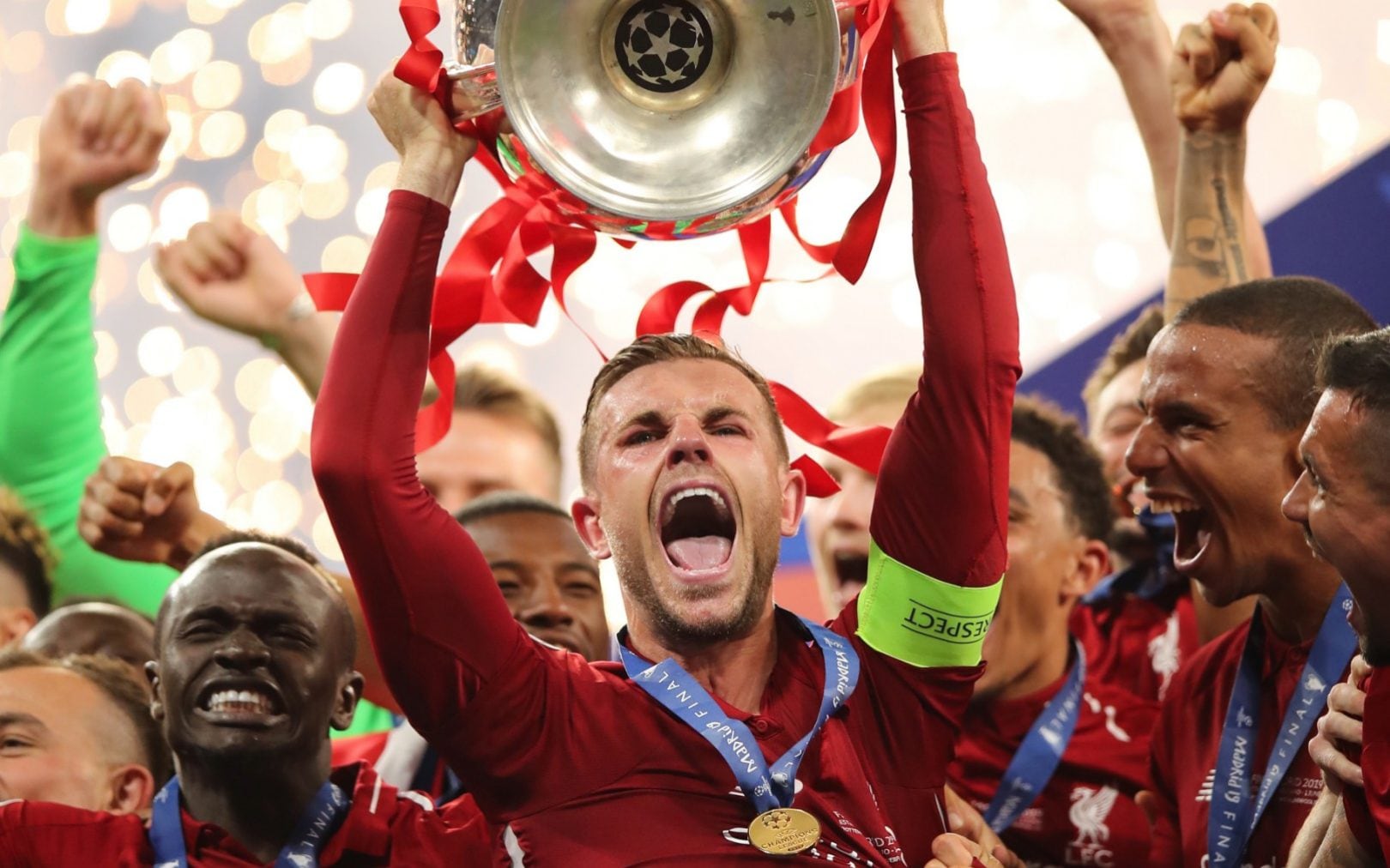 A cold night in the San Siro and a match that the home side were determined to win.

Inter Milan fought hard in the hope of nicking a victory that would put them one foot in the quarter-finals of the Champions League. However, Liverpool held firm, waited patiently and took their chances at the end, eventually running out comfortable 2-0 winners, thanks in part to the second-half substitutions that turned the game around.

Despite the scrapping of away goals in this tournament now, the second leg at Anfield in three weeks time should now be a more comfortable event, with Jurgen Klopp’s men knowing exactly what they need to do to progress to the quarter-finals.

Once again fans are starting to believe. Whether the match will be able to be played in St Petersburg in May is up for debate, with Russian relations around the world at an all-time low, but wherever UEFA decide to play the game you can be sure that Liverpool fans will be starting to book flights just incase.

The Reds are close second favourites behind Man City to win the Champions League this season and, after Bayern Munich’s poor performance at Salzburg on Wednesday night, it looks like Pep’s side are the only ones able to hold their own against us. Let’s hope we draw them before the final as Liverpool have the beating of City over two legs.

Could this be the year we win it for the seventh time? Maybe…