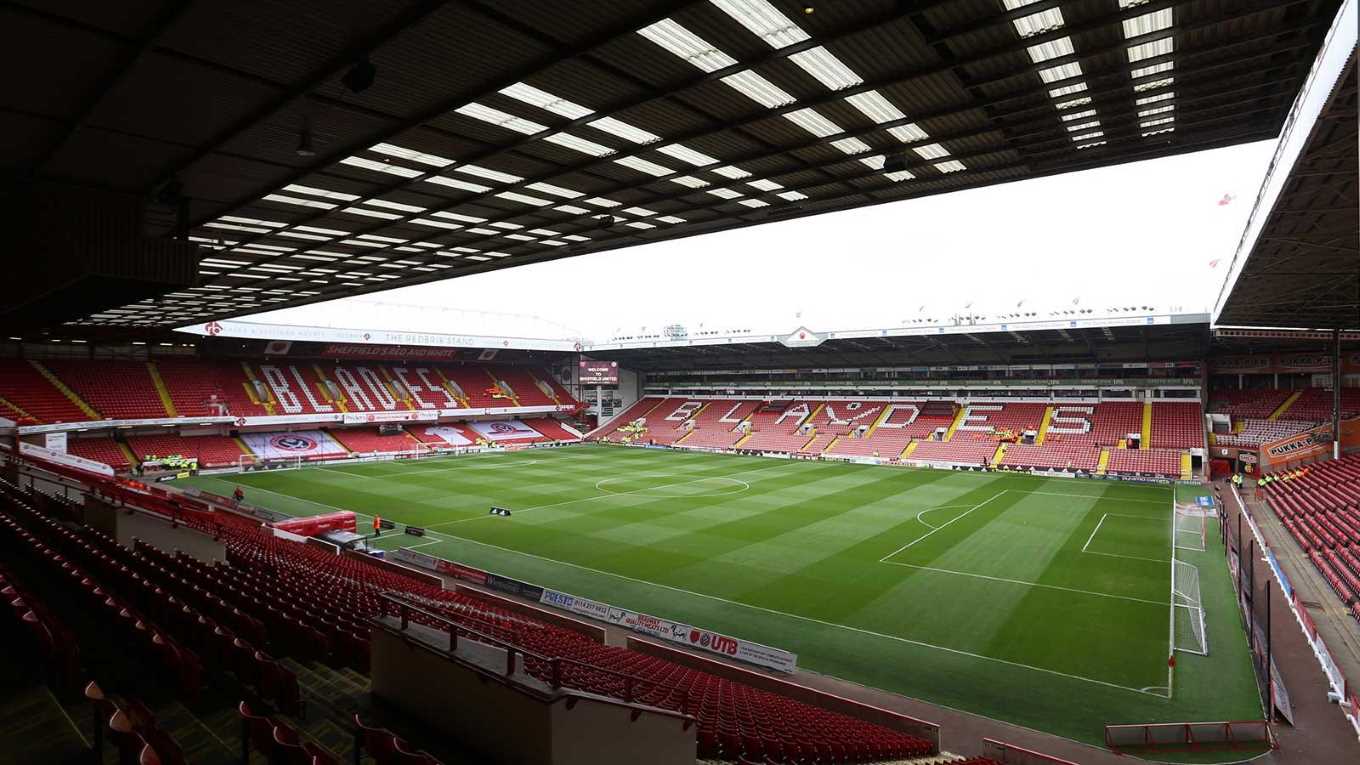 After another convincing win on the road against Chelsea last week we now travel to Bramall Lane to face Sheffield United after their emphatic win against Everton last match day. With our fourth game on the road coming on Saturday against Sheffield, a mid-week rest for our star starters was well needed while our understudies got the job done against MK Dons in the Carabao Cup. Travel does take it’s toll though and a bit of weariness may be on show this weekend, but this shouldn’t be too much of an issue.

After Sheffield United’s huge win away to Everton at the weekend, they slumped to a 0-1 defeat against Sunderland at home. This obviously cannot be considered as a shock defeat as Sheffield are still only a newly promoted Premier League side. Their win against Everton on the other hand was definitely a shock.

Although the circumstances in which they took the lead in the first place was hardly by their own doing, their efforts to defend that lead and then to add to it late in the game off of a counter-attack was brilliant. They defended as a unit which Everton struggled to dismantle. It wasn’t until Marco Silva gambled by removing Coleman from the game in place of Walcott in the search of the equaliser that saw them take a rare attacking chance; and did they take it!

The desire of the Sheffield players was on show for the entire league to see and although you wouldn’t call Everton one of the “top teams”, they still have the players to beat a team like Sheffield.

It can be assumed that Sheffield will take on the Reds with a similar approach as they did against Everton after taking the lead; every man behind the ball and defending for their lives. With the attacking power in the Liverpool side, any attack that comes from Sheffield will be swiftly followed up by a counter-attack that should see the release of Mane or Salah. Which is why each attack they through at the Reds will be cautious and possibly over-cautious.

Based on our form, this game looks like a straightforward win for the Reds. We dismantled Chelsea for the entire first half and controlled the game in the second. We were pushed until the final whistle but a professional performance to finish the match topped off a great win. 3 very important points on the road to a tough Chelsea side in the bag.

As mentioned earlier we were lucky enough to be able to call on our bench players to get the job done in the League Cup last night. This meant that our first team had the opportunity to have a proper week’s rest, especially after travelling to Naples and then London straight after. This break will be valuable to the players at it was obvious in the second half against Chelsea that there were some heavy legs. Rightfully so after our recent run of fixtures.

In the past we have struggled against teams like Sheffield United away when they sit deep and have no intention to take the game to us. We’ve dropped far too many points in these scenarios. Unnecessary draws here and there that do major damage to our title credentials. Recently however we have managed to overcome this issue in many games. Southampton away earlier in the season is the perfect example of this. After about 40 minutes of nothing, Mane threw caution to the wind and cracked a gem into the top right corner.

When our game plans are working against us, we always seem to find a way to score a goal. In the past we would all sigh every time Jordan Henderson passed the ball back to our centre halves rather than picking a pass to our pressing fullbacks. This is a thing of the past. Every player on the pitch is constantly looking for that intricate ball to put any other player in for a goal. And it’s a welcome change. Jordan Henderson is a new person and more than worthy of the captain’s armband.

Sheffield United will definitely be tough to break down from the off although I don’t think they have enough to sustain the amount of pressure that we put on teams for 90 minutes. We should be going back to Liverpool with another 3 points, a total of 18 league points and a nice view from top of the table.

Let’s go all the way Reds!

Let us know in the comments who you have most been surprised with this season!