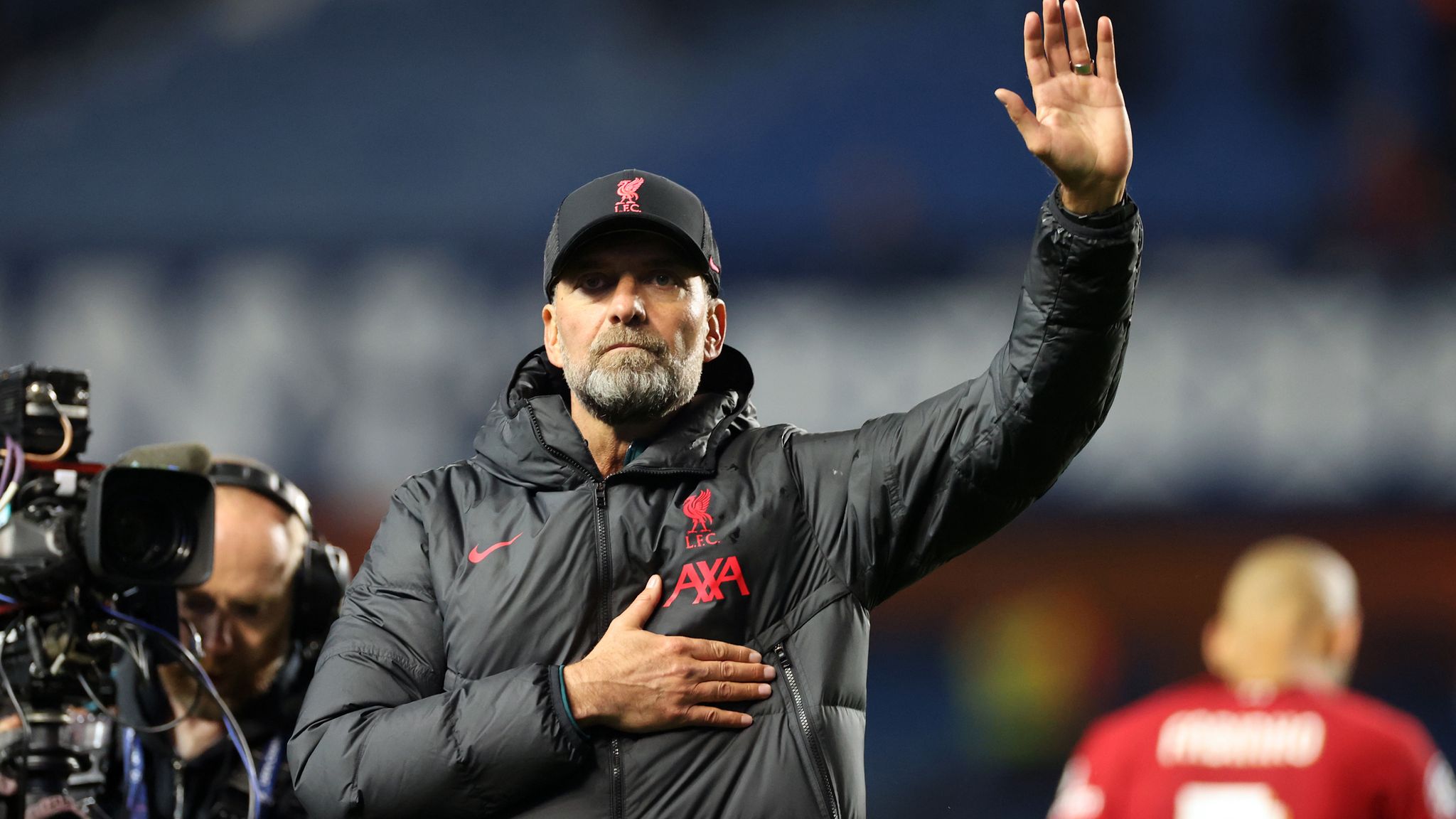 Having been privileged to have been at Anfield many times over the years, this enthralling, pulsating, and richly deserved one-nil victory over Manchester City, will live long in the memory. A Mo Salah effort mid-way through the second half, proved the difference, though as is so often the case, a truly woeful refereeing display by Anthony Taylor, who rightly disallowed a City goal early in the second half, also contributed to a Premier League game of endless high drama – Drama that included a red card for Klopp, and a much needed three points for his team.

Starting with Salah, Diogo Jota and Roberto Firmino up front, Jurgen Klopp picked a team to take the game to City. Perhaps, having to change the defence once again, due to injuries, forced his hand, but whatever the reason, it led to a performance from his team, that may finally instil his charges with the belief that they can climb the Premier League, even if the title is beyond them.

Liverpool harassed, harried, and pressed City from the first whistle to the last. However, Erling Haaland was kept very quiet by a determined Liverpool defence, Joe Gomez putting in the sort of performance at centre-half, that may just see him as a surprise World Cup participant. Virgil van Dijk also had his best game of the season, and for all the possession that City had in the first half, Alisson was rarely troubled. His countryman Edison was also largely untroubled, with Liverpool also creating little in the way of clear-cut opportunities.

No doubt Pep Guardiola will claim a City goal, ruled out for a foul on Fabinho, should have stood. After all, it wouldn’t be Pep if he didn’t leave Anfield bemoaning refereeing decisions, and later, when asked just why the goal didn’t stand, replied by simply saying ‘this is Anfield’. However, he may want to consider just how Silva got away with a foul on Salah on the touchline, which was akin to all in wrestling, that so enraged Klopp, that Anthony Taylor showed him a red card. It was a foul that seemed obvious to just about everyone in the ground, just as all but Taylor could see that Edison deflected the forward’s first one-on-one with the City goalkeeper on 50 minutes.

The mercurial Egyptian though was not to be denied. On 75 minutes, Alisson, who’d made a smart save from Haaland moments earlier, found Liverpool’s talisman with a wonderful assist. The sprint, tight control and unerring finish to Edison’s left though, was all the work of Salah who, following his hat-trick versus Rangers, looks to have rediscovered his mojo. 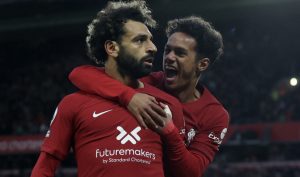 As time ticked by slowly, Klopp brought on Fabio Carvalho, Jordan Henderson, and Darwin Nunez. The Uruguayan in particular caused City problems, and almost set up a returning Trent Alexander-Arnold in the dying seconds. Dying seconds, that once again saw City have the lion’s share of possession. Yet, possession without purpose or penetration is of little consequence, and clear-cut chances failed to materialise, with Du Bruyne subdued, and Haaland well marshalled throughout.

Six minutes of injury time, which culminated in what looked like a serious injury to Jota, were endured by an anxious crowd, but Liverpool saw the game out. Milner, utterly exhausted by his Herculean efforts at right back, dropped to the turf as the final whistle sounded, whilst the cheers from an exhilarated Kop, greeted the men in red, every single one of whom, deserve all the praise that will rightly come their way.

As Guardiola so rightly said, this is Anfield’.