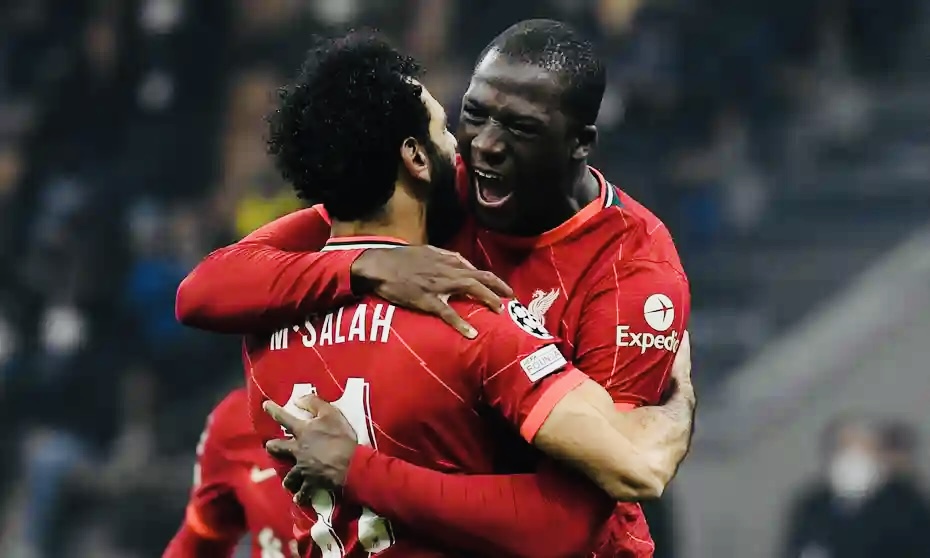 A 2-0 away victory for Liverpool, with goals from Faminho and Salah, flattered Klopp’s men. Inter, often showing more industry, and particularly in the opening twenty minutes of the second half, greater intensity and control, will wonder just what went wrong.

Whilst clear cut chances for either side were few and far between in the first half, it was the hosts who came closest to breaking the deadlock. A full blooded strike against the bar the closest the Italian champions came to finding the target all evening, whilst Mane, perhaps feeling the effects of his AFCON exertions, had seen a glorious opportunity sail over the bar from a thunderous header. Yet, despite the intensity of the first half, and promising situations both sides found themselves in within the final third, neither goalkeeper had a save to make.

Inter had worked ferociously hard in the opening forty five minutes to close Liverpool down. They’d played Liverpool at their own game. Pressing all over the pitch, reducing the angles for Liverpool’s midfield and forwards to play through, and that intensity and purpose increased in the second half.

Liverpool appeared a little shaken by Inters second half gusto. For fifteen to twenty minutes they where pushed back, harassed, failed to kept the ball, and perhaps were a little fortunate not to concede. However, the imperious Van Dijk, surely man of the match, shut out much of what Deko and co threw at Liverpool, and despite the odd close call, Alisson had little to do.

Inter though continued to look the more likely to score, until Klopp’s substitutions changed the game. Elliot, who’d been shown a huge vote of confidence in starting the game, made way, as did Fabinho and Mane. Keita, Henderson, and Diaz replaced them, and in so doing, Liverpool gained greater possession, controlled the midfield, and with under fifteen minutes remaining, Faminho, who’d replaced the injured Jota, put Liverpool in front.

The scoring exploits of our number nine has certainly waned of late, and a headed goal was certainly unexpected, but his glancing blow from a Robertson corner was a stunner. Losing his man, as he ran diagonally across the near post area, he just got enough on the ball for it to drift beyond the despairing Inter keeper. The Italians were visibly deflated, and it was soon two nil, as a deflected shot from Salah nestled in to the net. It was the Egyptians eighth consecutive away goal in the competition.

With Klopp making one last change in the dying minutes, as the dependable Milner, soon to be offered a one year contract extension, helped protect the score line. It’s a score line that the Italians are surely not capable of over turning at Anfield in three weeks time, and barring a calamitous home display, Liverpool have surely secured their place in the last eight of the Champions League.