Outfought. Outrun. Out of the Title Race 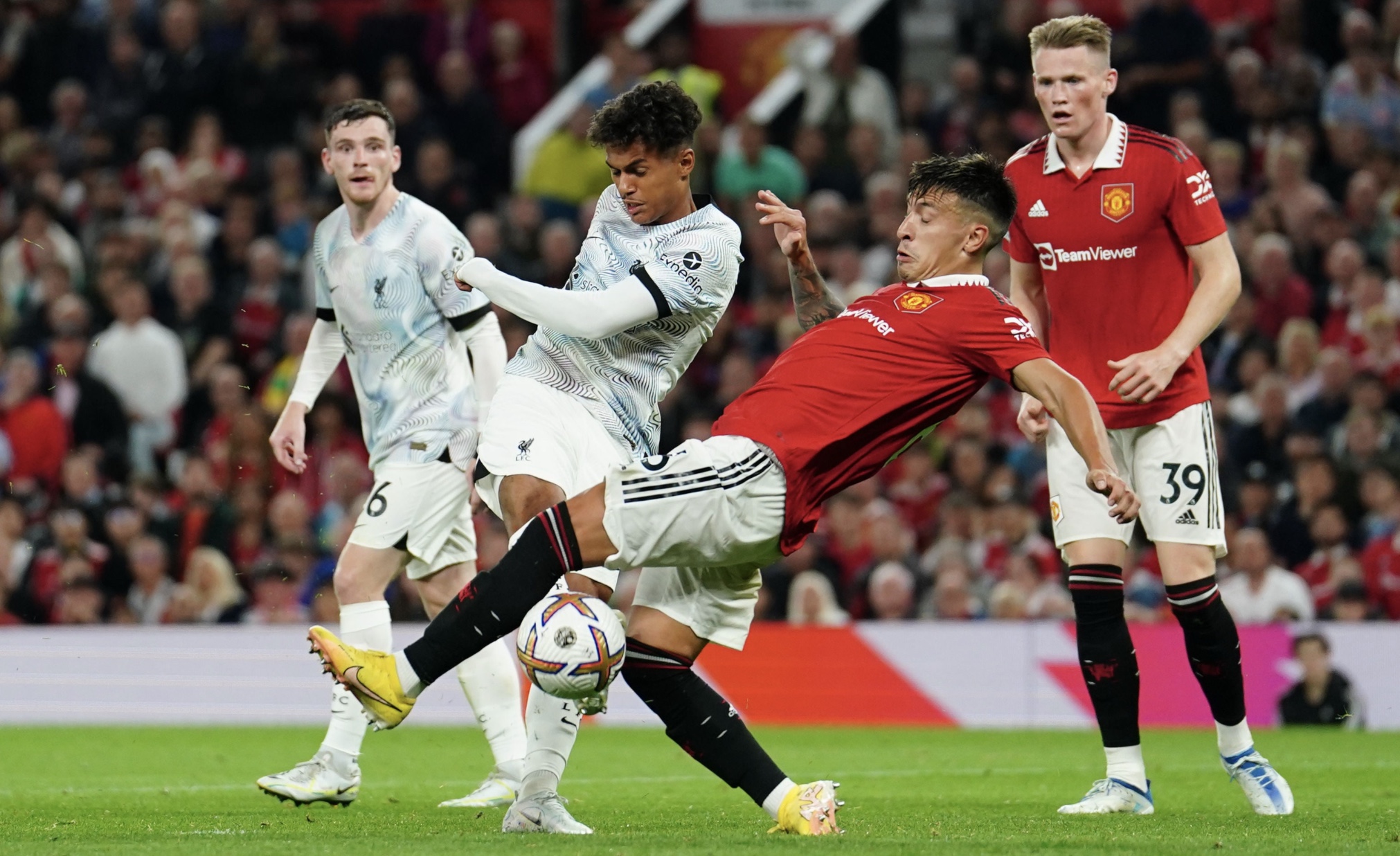 Some have interpreted Jurgen Klopp’s pre-match comments about transfer funds, as a lack of commitment by FSG. That apparent lack of commitment was matched for much of this deserved defeat, by so many Liverpool players, as they once again lacked intensity, but perhaps more worryingly, they so obviously lacked belief.

A performance of ineptitude, in which Liverpool fell behind yet again, saw a midfield of Henderson, Milner, and Elliott, totally overrun. They simply had no answer to a breathless United start, with the technical deficiency of both Milner and Henderson, meaning even when they were in possession, United soon regained the ball. Time after time, the home side bore down on a Liverpool side who again, yes, again, didn’t look up for the game. The players simply didn’t look ready; they lacked composure, energy, and belief. United did to Liverpool, what Fulham did on the opening day, and in lacking a league victory after three games, a title challenge looks a long way off.

Few things in the game, better demonstrated Liverpool’s poor performance, than an opening goal, in which Milner was put on his backside in the penalty area, as Van Djik remained rooted to the spot. In truth, it was remarkable that United hadn’t scored before Sancho’s strike, and somehow Liverpool trailed by just one at half-time.

Changes at the interval surely had to be made, but Klopp made no changes in personnel, and if he tore into his players in the dressing room, as he surely must have, the players appeared to take no notice. United continued to run Liverpool ragged, and perhaps more significantly, out run Liverpool players. ‘We started slow again’ said Andy Robertson post-match, and as Rashford put the home side two up, following a tight off-side call, it’s a message we keep hearing, but there’s all too often, no reaction.

So finding themselves two nil down, to a team humiliated by four goals at Brentford, and ‘to not be ready for a derby game’ as Carragher said, is unforgivable. Yes, the manager and players have credit in the bank, but it’s money in the bank of FSG that needs to see the light of day. It’s beyond comprehension, that a club that’s reached seven cup finals under Klopp, won a title, and nearly won three, are so bereft of fit and gifted midfield players, that Milner, never technically proficient, should partner Henderson, whose limitations become more apparent as the seasons tick by, away at Old Trafford. Elliot did fine, showing his potential, and okayed with energy, but can hardly be expected to be the difference in such high profile games, when so young and so inexperienced.

Yes, Liverpool improved late on, especially when Fabinho and Carvalho replaced Henderson and Milner, pulling one back through the isolated Salah, but had they somehow claimed a draw, the police may have been called to investigate a case of daylight robbery. As it was, such an investigation wasn’t necessary, as despite obvious nerves amongst the home crowd, United saw the game out without too much alarm, and go above Liverpool in the league.

So as Klopp’s charges languish near the bottom of the league standings, it may be time to properly thank those for whom Father Time has began to call, and it’s surely time for Klopp to make some demands of his paymasters. Something must certainly change, and quickly, if this season’s league campaign is to be rescued, starting with a must win fixture at home to Bournemouth on Saturday.