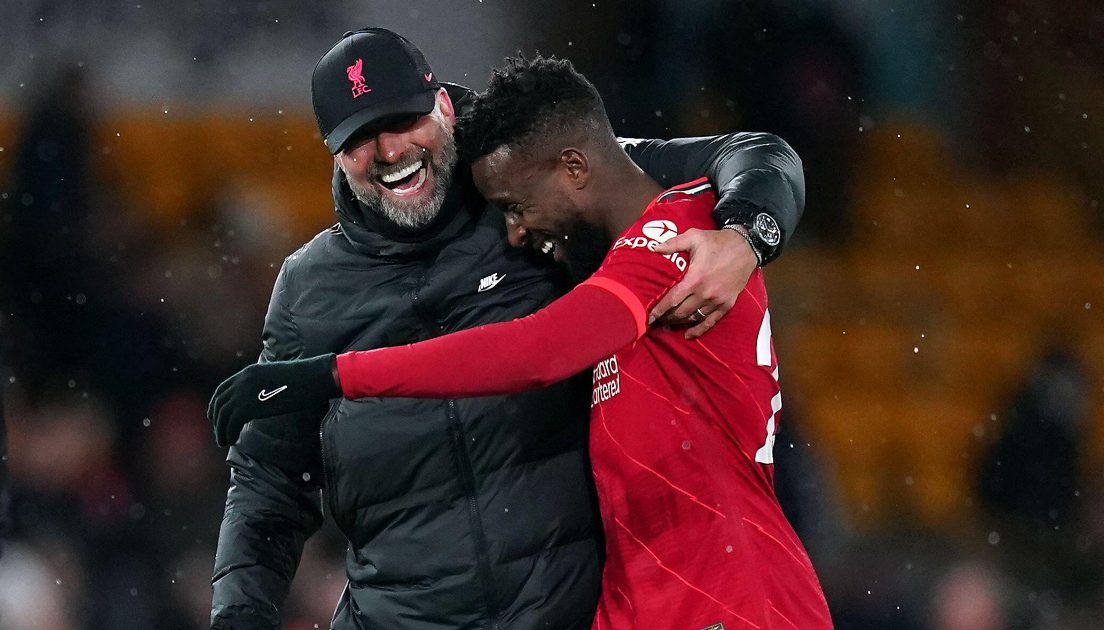 When a game of football eventually broke out at the beginning of the second half, of what could prove to be a pivotal 220th Merseyside league derby, headed goals from Andy Robertson and Divock Origi sealed the points for Liverpool. For Everton, relegation looks a real possibility, and they now sit in the bottom three, following a victory today for Burnley.

Frank Lampard clearly took his blueprint from the spoiling anti-football tactics of his former manager Jose Mourinho, as Everton fouled, moaned and time wasted from kick-off. Richarlison characteristically spent much of the game on the floor, whilst his side’s idea of an attack, appeared to be winning a throw-in. It did however work, as Liverpool appeared to fall into the trap, as they failed to move the ball quickly enough, and found it almost impossible to penetrate a constant wall of blue shirts. Football incidents of note in a truly atrocious first half, were quite literally non existent.

Clearly Jurgen Klopp had instructed his side to up the tempo in the second half, and the early introduction of both Luis Diaz and Origi, was quickly followed by the break through. Good work from Origi down the right eventually leading to a cross for Salah, and Andy Robertson found himself in the six yard box, from where he headed home in front of a much relieved Kop. Then up stepped Origi.

Diaz, who’d introduced some much needed energy and penetration into Liverpool’s attacks, attempted an audacious bicycle kick, and with the ball bouncing high across the box, with Pickford stranded, it was Origi who rose highest to head in the second goal. Yes, Origi had once again settled a derby game, with a headed goal in front of an adoring Kop.

Everton needed to change approach, but seemed incapable of doing so. The introduction of Rondon coming far too late, and having spent an hour playing as though they were strangers to the ball, let alone to the concept of playing football, Everton’s 15% possession should be no surprise. Truly, they got what they deserved, after a performance which offered spirit, but utterly devoid of quality.

So with five league games left, Liverpool, with the chance to go top of the pile again next week at Newcastle, are playing for the big prizes. Meanwhile, it will take more than a ‘dogs of war’ approach from the blues across Stanley Park, to arrest what is becoming, a very real possibility of relegation from the top flight. Never, in 50 years, have the two clubs been further apart.