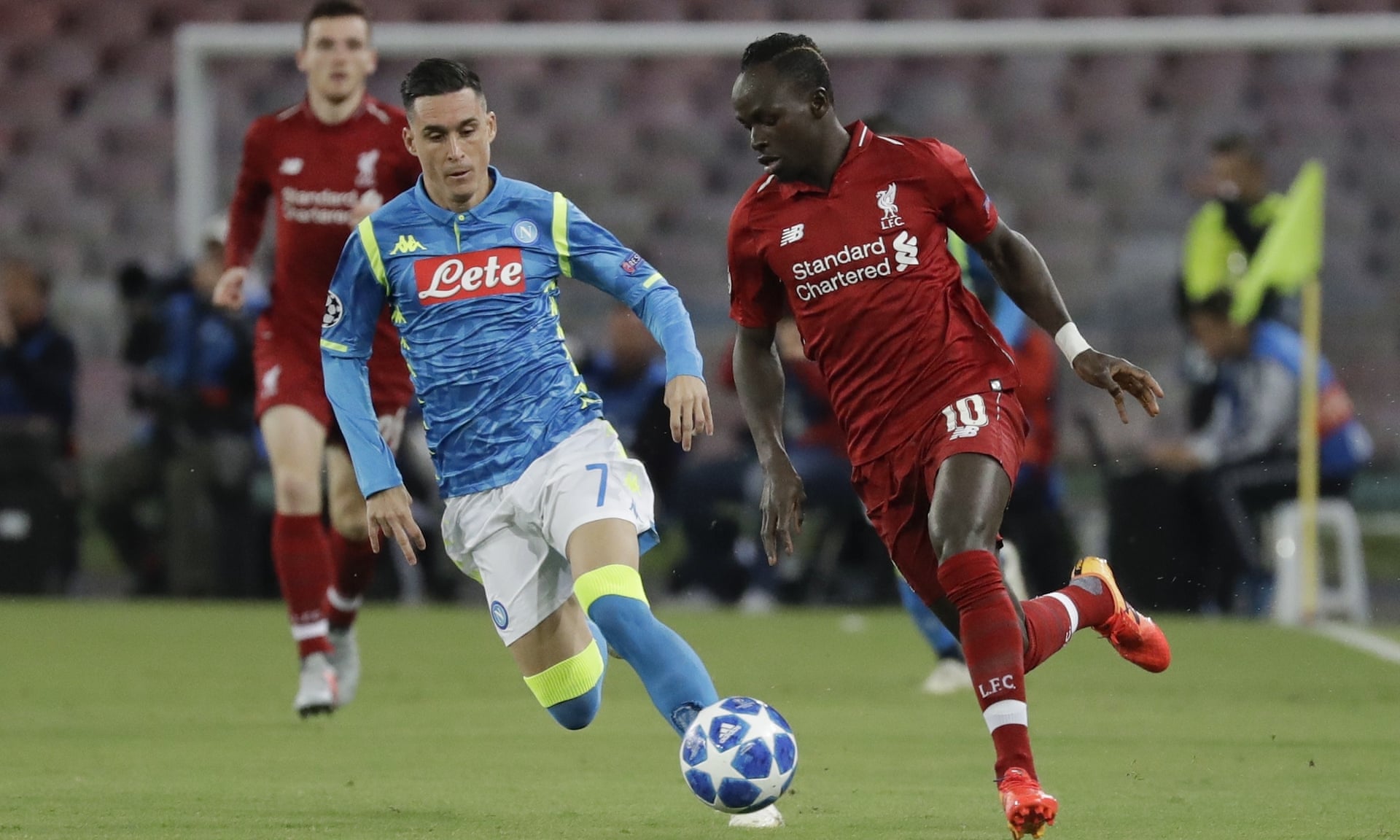 What would have undoubtedly been a fine point away from home was cruelly snatched away from Liverpool just a few minutes from the final whistle. In truth though, the reality is that Napoli probably deserved their win with Liverpool looking leggy and at times sloppy in some of their passing. Here are five observations from Wednesday evening’s action:

1. Injury to Naby Keita a blow to Liverpool’s midfield balance.

Keita unfortunately suffered an as yet unknown injury. It is a shame as he was beginning to pull the strings from midfield and open up some space from which to provide service to the forward line. The worrying aspect is that he went down with seemingly no opposing contact against him; the sight of being stretchered off the pitch is one that will have many Liverpool fans wondering just how long he is on the sidelines for. Annoyingly this impacts what had been a carefully balanced and flexible Liverpool midfield and whilst Henderson provided a great deal of energy and endevour, he will never be able to match the Guinean for guile and craft. It is an equal blow for the upcoming challenges.

Despite his statistics not seeming to be too far behind his scintillating season last year at the equivalent point – it is clear that Salah is struggling with confidence. In one sense it is perfectly normal that he would be struggling to replicate a season in which every touch seemed to be a majestic one. However his frustration is clear to see in his body language and face. With that said his quality is still to be seen in glimpses and it is surely only a matter of time before he starts to score again and recapture the kind of form that made him one of Europe’s most devastating players.

3. Joe Gomez is a rock in defence.

Despite the scoreline, one of the best players on the pitch was undoubtedly the young English centre-back. His pace and strength were regularly on show throughout the evening and he mopped up the majority of Napoli’s most dangerous situations. Clearing the ball off the line he singlehandedly saved one of Napoli’s previous most dangerous attempts. Having suffered such injury blows in the past, the form that Gomez has shown this season is nothing short of exceptional and game by game he is growing in stature next to his Dutch partner. The transformation from the player Brendan Rodgers played as full back is huge and a testament to the coaching work of Klopp and the backroom staff.

4. Napoli are still a swashbuckling side but with an improved structure.

Having lost Sarri and having been blown away by Liverpool in pre-season, there may have been the temptation to write this one off as an easy win for Liverpool. The truth that Wednesday night’s fixture displayed was that Napoli are going to carry on their exciting style, but with an added element of defensive stability that Ancelotti has injected into them. Defensively Kalidou Koulibaly was brilliant and if Liverpool are looking for a future transfer target in defence, they could do a lot worse than the Senagalise man who didn’t give Salah a sniff all match.

5. Despite the result, Liverpool are still well set in the group.

Ultimately it was a disappointing result and performance. However, the positives of the late win against PSG mean that whilst the defeat is a setback, it is not terminal to Liverpool progressing in the group. The double header in the next two fixtures against Red Star Belgrade provide what should be a banked six points and, with Napoli still to come to Anfield, progress still firmly sits within Liverpool’s grasp. Attention now turns to a huge match at the weekend in what may have some greater ramifications for the tilt at the Premier League title.