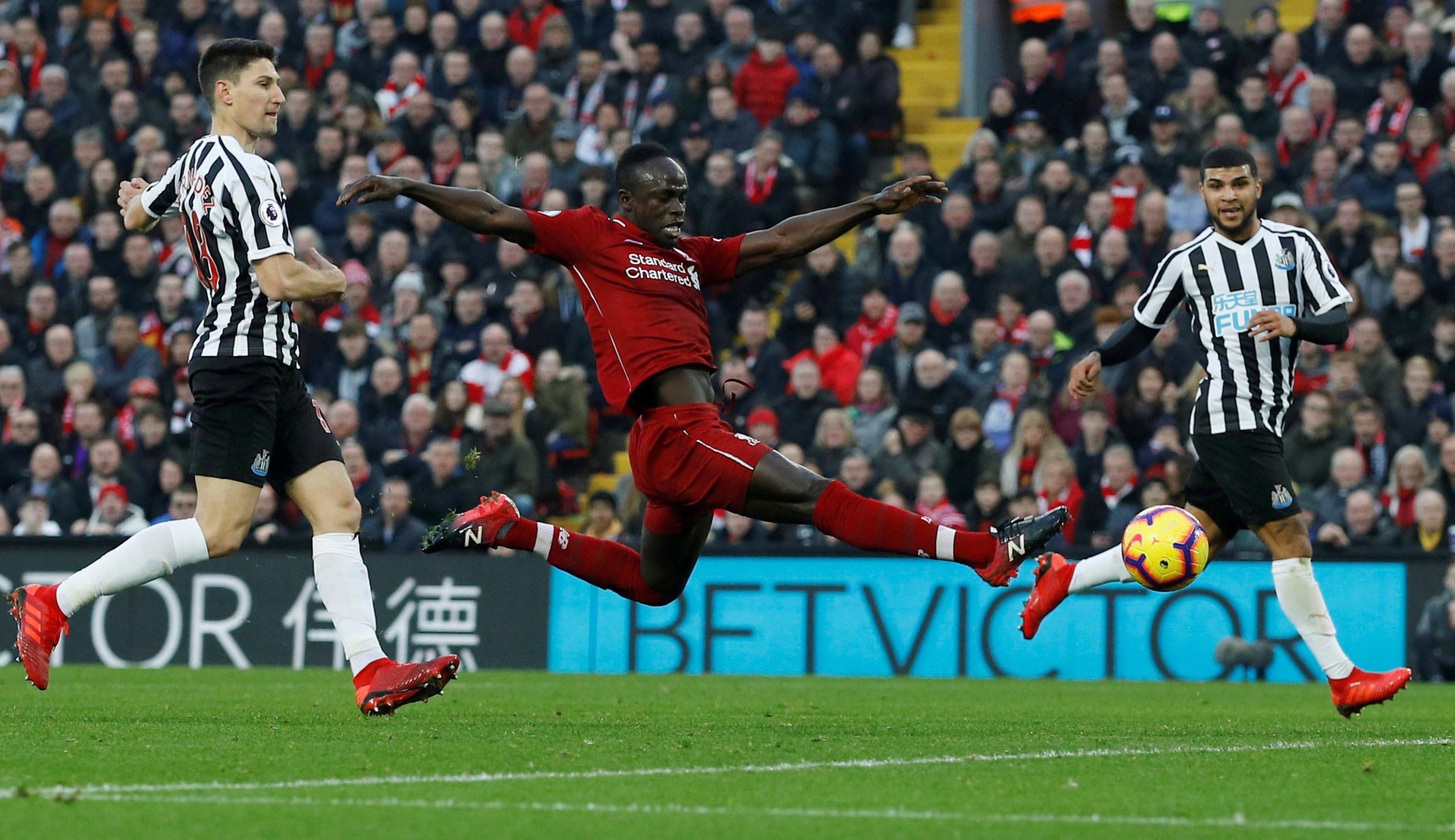 As the international break comes to a welcome close, we kick the Premier League back off at Anfield on Saturday against Newcastle United. This game is a tough one to predict when looking at our past games with Newcastle, especially that of last season which required a late set piece header from Divock Origi (who else) to win the game.

Newcastle’s form this season is a rollercoaster of emotions; and its only game 5. They’ve gone from getting thumped 3-1 away by the likes of Norwich City to then humiliating Tottenham Hotspur 0-1 away from home all within a week of each game. When you place both results side to side, it makes it even harder to guess what will happen at Anfield on Saturday. Newcastle have the capability of causing an upset against one of the Premier League giants when they are on their game, although who knows what it takes for them to tick.

As the weeks have quickly progressed this season, one thing is becoming more and more clear. Although Liverpool didn’t add any new faces to their first team line-up over the summer transfer window, this team is a whole new beast; as Klopp promised they would be. The team now run out onto the pitch every week with an immense amount of confidence which you can obviously put down to the team winning the Champions League. When you win a trophy like the CL after a run in the competition that we had, you can win any game in front of you. It can be argued that last season we played with confidence as well, but that confidence wasn’t resonated in us fans who watched on. We knew our team was good, but it was difficult to forget the games of the past where we played so well but still walked away with no points against a bottom table side. All this has changed now as we were crowned Champions of Europe last season.

This confidence was on show for all to see when we played away at Burnley a couple of weeks ago. There were no moments in the game where the result was ever in doubt. Though we didn’t score right away in the first half, you just knew it was coming from the first kick. That’s a feeling that us Liverpool fans have had to live without for quite some time now. It’s a privilege watching this Liverpool team take the pitch every week and it’s a feeling that I hope never fades.

Based on current form you’d be silly to think this game would end in anything but a win for Liverpool. Our unbeaten run so far will be put to the test by a defiant Newcastle although their ability to dethrone a confident Liverpool is questionable. Looking at the squad you cannot say that there’s a single player who is out of form. Virgil Van Dijk is as commanding as ever and his partner in Joel Matip is improving with every game. Our fullbacks in Robertson and Alexander Arnold are causing mass amounts of problems for opposition fullbacks with their constant pressing and runs down the wing. Fabino is dominating our midfield and making it almost impossible for teams to get close to our backline. And our front three speak for themselves; everyone is in form. It is difficult to find anything to critique with regards to our recent performances, and that’s a welcome problem.

On a closing note, hopefully the international break has been able to extinguish the argument amongst the fans about the disagreement between Salah and Mane. It was nothing more than a disagreement amongst teammates and it should be left at that. End of story.

We’ll be ready for Newcastle come Saturday as we have been with every team we’ve faced so far this season. Come on you Reds!