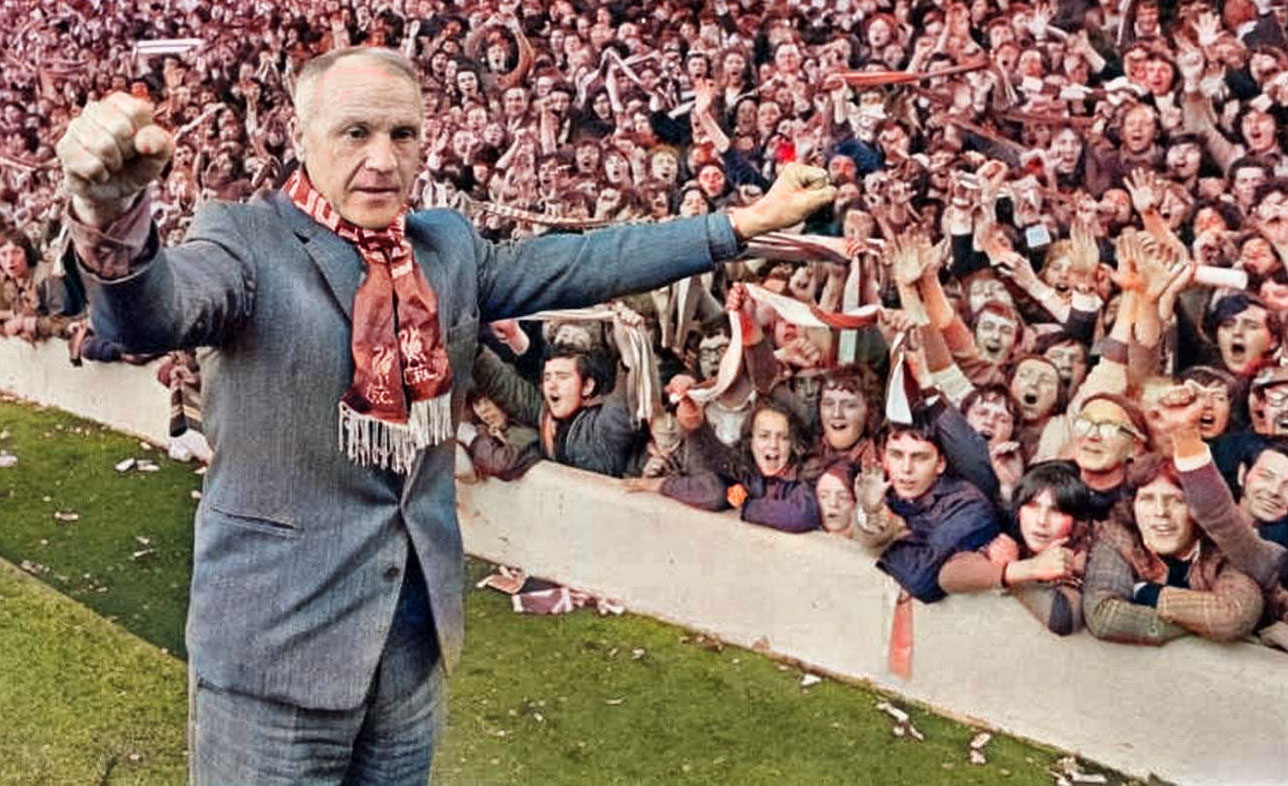 Losing six home games in a row is bad. Terrible in fact, but hammering your keyboard on social media isn’t going to change anything.

There are obvious problems at Liverpool. Jurgen Klopp‘s men are unrecognisable from the mentality monsters of last season and are awful to watch right now.

However, if you call yourself a supporter then your ability to do anything about this crisis is a lot less than many of you seem to think. Calling for Klopp to be sacked in a group of other online ‘so-called’ fans does nothing and demanding certain players be sold won’t get them transfer-listed. You are not a pundit, you are an individual with very little influence. The club have far more important matters to consider than whether the Reds are embarrassing you in front of your mates.

Read the above definition of the term ‘supporter’ and think about whether that refers to you. Do you back the club at times when things are tough? Do you think calling players shit helps to promote them? Are you championing Klopp by demanding his head on a stick?

That quote may have been bandied about on social media of late, but it has never been more relevant than it is right now. Shanks would be turning in his grave if he could hear what some of you lot are saying. But then again, I very much doubt some of you care.