HomeViews and OpinionsLiverpool have nothing to fear from Munich draw

Liverpool have nothing to fear from Munich draw 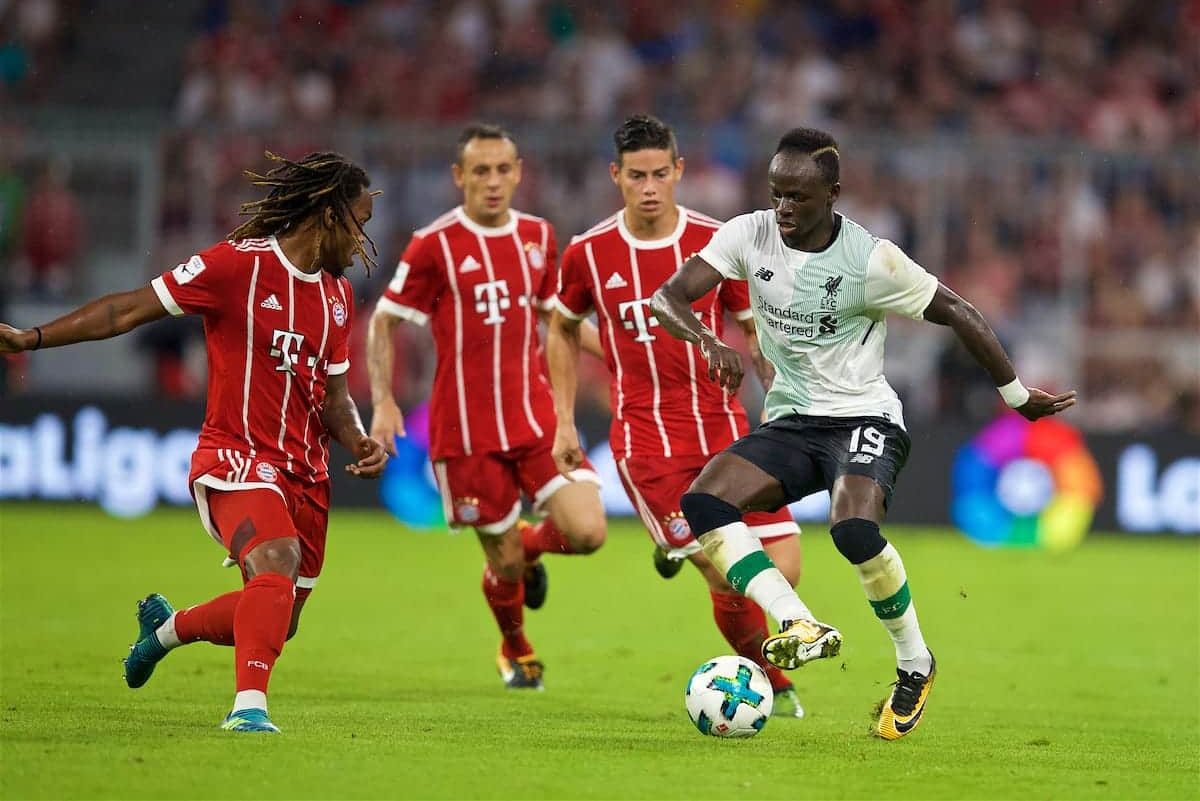 Following another wonderful European night under the Anfield lights to beat Napoli, Jurgen confessed that he had no preference who Liverpool drew in the UEFA Champions League knockout rounds. Rather, he was delighted to simply still be in the hat.

However, one suspects that after Monday’s draw, the boss is certainly aware that it could have been a lot worse and it’s not unreasonable to imagine a sigh of relief within the camp.

Let’s not be mistaken; Bayern Munich are still a top-class outfit among the European elite and as perennial mainstays in the competition and five-time winners, they certainly have a vast amount of experience when it comes to big matches.

With that said, it is clear to any observer of the competition, that over the last few campaigns the current cycle of their side is coming to its natural conclusion with a slow transition to younger but more inexperienced incumbents. It is also clear that some of the signings made have simply not paid off with figures like Renato Sanches yet to show the quality that led him to be so coveted.

The poster-boys for the last decade of success for the side, Arjen Robben and Franck Ribery, are 34 and 35 respectively with others: like Hummels, Boateng, Rafinha and Javi Martinez, all being over 30. Let’s not forget also that this current Bayern side are also currently 9 points behind Dortmund in the Bundesliga and under the charge of a manager who had previously only managed the Croatian national side and Frankfurt.

So, what does all this mean for Liverpool when the two teams meet at Anfield in February? Well the first thing is that the route to exploit them is very simply in the lack of pace at the back. It is hard to imagine Boateng, who has looked extremely sloppy throughout the competition, being able to cope with the movement and pace of Liverpool’s front three.

Defensively Bayern have been flimsy at the back and one only needs to look back at their final group game against Ajax to see the frailties exposed all too clearly.

The interchanging between Mane, Salah and Firmino should in theory be enough to dismantle them on its own. Add that into the intensity Liverpool press with in midfield and it is is clear that speed and endevour comes out firmly in Liverpool’s favour.

It will however be important to keep a sense of discipline. The consequence of coming second in this year’s group was mainly that the away leg comes last which is certainly an advantage to Bayern. They have the experience to be able to soak up a lot of pressure if needed at Anfield. However, they also have a deadly hitman upfront in Robert Lewandowski who only needs one chance to punish.

Of course, the Reds are unfortunately missing our colossus at the back in Virgil Van Dijk for the first leg, which is why it will be important to keep a balancing act in place whilst at the same time trying to win the game in the first leg.

Ultimately, the qualities Liverpool are showing this year means that once again any side in Europe should fear facing the Reds and it is shaping up to be yet another memorable season in Europe.