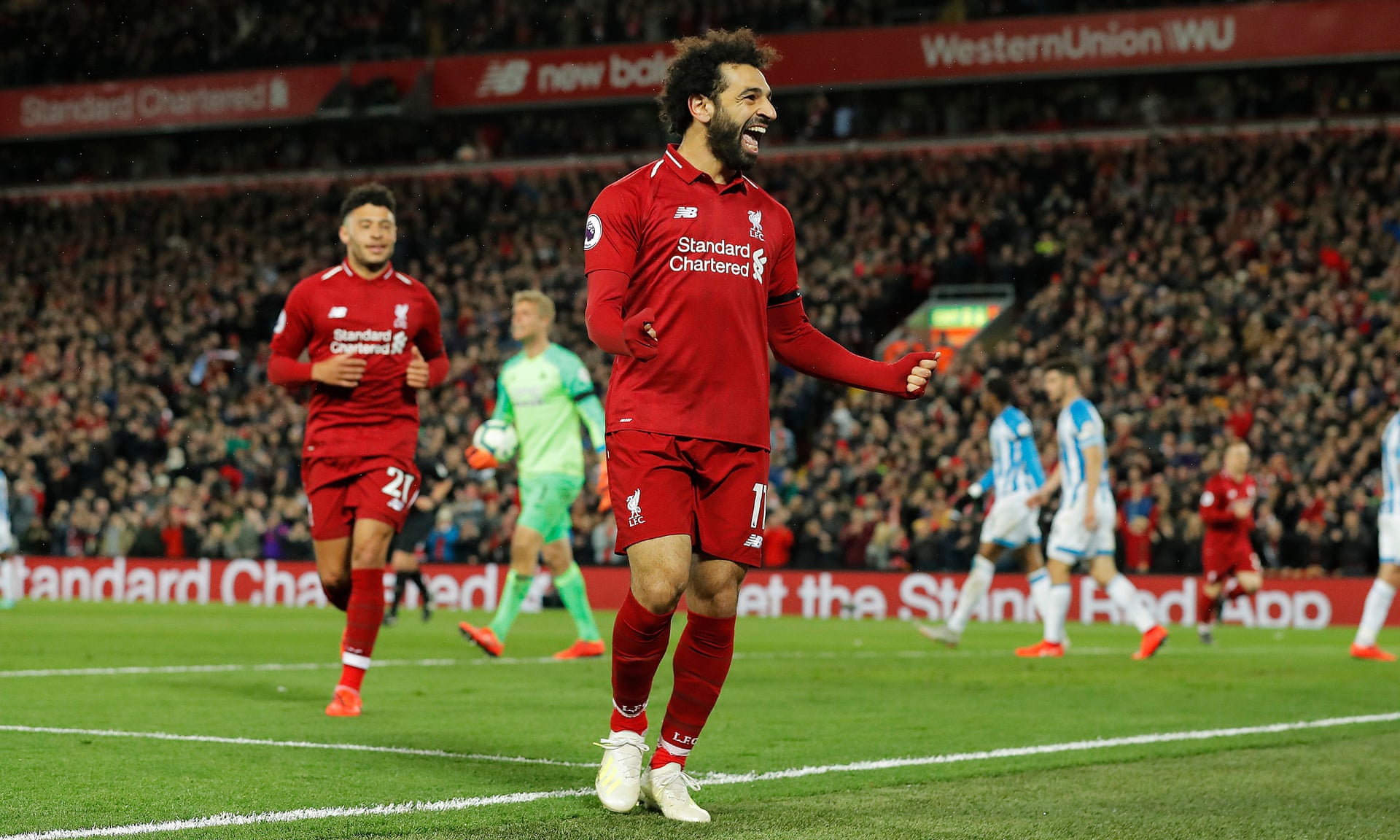 Despite a win of no disgrace, the Reds slip to second place. The blue side of Manchester holds all the cards, but will they slip in the remaining yards? The Spanish think we were born yesterday, claiming a star player wants away. The Good, The Bad and The Ugly. Another week reviewed at the world’s favourite football club, Liverpool FC.

Liverpool maintain their run of winning form. Yet they slip to second place with two games to go. What’s good about that? I hear you ask. There are be many inferences to be made. However, I prefer to remain positive. I don’t think many supporters believed Liverpool would be slugging it out for the title with two games to go.

When you think about it, Liverpool’s current haul of 91 points alone would have been sufficient to win the league in four of the past five seasons. As fans we’ve got to be happy with that. Even if the Reds are thwarted by Citeh, we can be proud of this seasons achievements.

Liverpool have now amassed more points than Arsenal’s unbeaten “Invincibles” team of 2003-04 and have 12 points more than the Manchester United Treble-winning team of 1998-99. The BBC

A top drawer performance on Saturday with goals from Naby Keïta and a brace each for Mo Salah and Sadio Mané, was more than enough to underline rock bottom side Huddersfield Town’s relegation. This was a match of boys against men. An early goal from Keïta spelled bad news ahead as the revitalised Guinean put the Reds ahead. Two headed goals from Mané in addition to Salah’s efforts – one a superb chip, proved too much for the Terriers.

As much as I hate to say it. City seem so strong. As foolish as this may seem, I was hopping Manyoo would have put up more of a fight in the encounter with their neighbours during the week. However, as it happened, City were just too strong. To say they breezed past Ole Gunnar Solskjaer’s men would be an understatement.

I guess it was wishful thinking to expect United would have derailed their neighbours’ title hopes, especially as the wheels appear to have fallen off the Ole wagon in spectacular style. It’s still all to play for over the next two games but I can’t help feeling Liverpool – should it transpire so, have lost the title rather than City winning it.

Looking at the table, I see seven draws to their name this season. But even my mum, who still thinks Kevin Keegan plays for Liverpool, knows this is too many. Especially when the primary competition is the blue half of Manchester. I sincerely hope I eat these words but on current form, I don’t see City slipping up. Anything can happen in the next two games so it definitely isn’t over yet but in my opinion, Jürgen Klopp should have had this title sewn up before the end of January.

Like I say, it’s not over yet, but as Liverpool are often accused of, they’ve made it very tough for themselves. Think turning up to defend against Salah only to find your three year-old has kindly put your slippers in, instead of your boots.

Some more manoeuvring through the press. Word is, according to the Spanish rag AS, that Salah and Klopp have fallen out. As a result, the manager is considering a sale. Naturally, Real Madrid are in the hunt according to the Independent.

Needless to say, this is likely to be the usual BS coming from Spain. Salah’s agent Ramy Abbas Issa has already moved to refute the claims. “Talking out of their AS again” This looks like another attempt by Real Madrid to force Liverpool’s hand by putting drivel through the press. Pretty ugly in my opinion, but this is the modern game I guess.

Next up, we have the team’s visit to the Camp Nou for the first leg of the Champions League semi-final against Barcelona. What a game this will be? For some reason I fancy Liverpool’s chances in this tie. I don’t know why but I just have a feeling in my waters!

Talking out of their AS again I see.