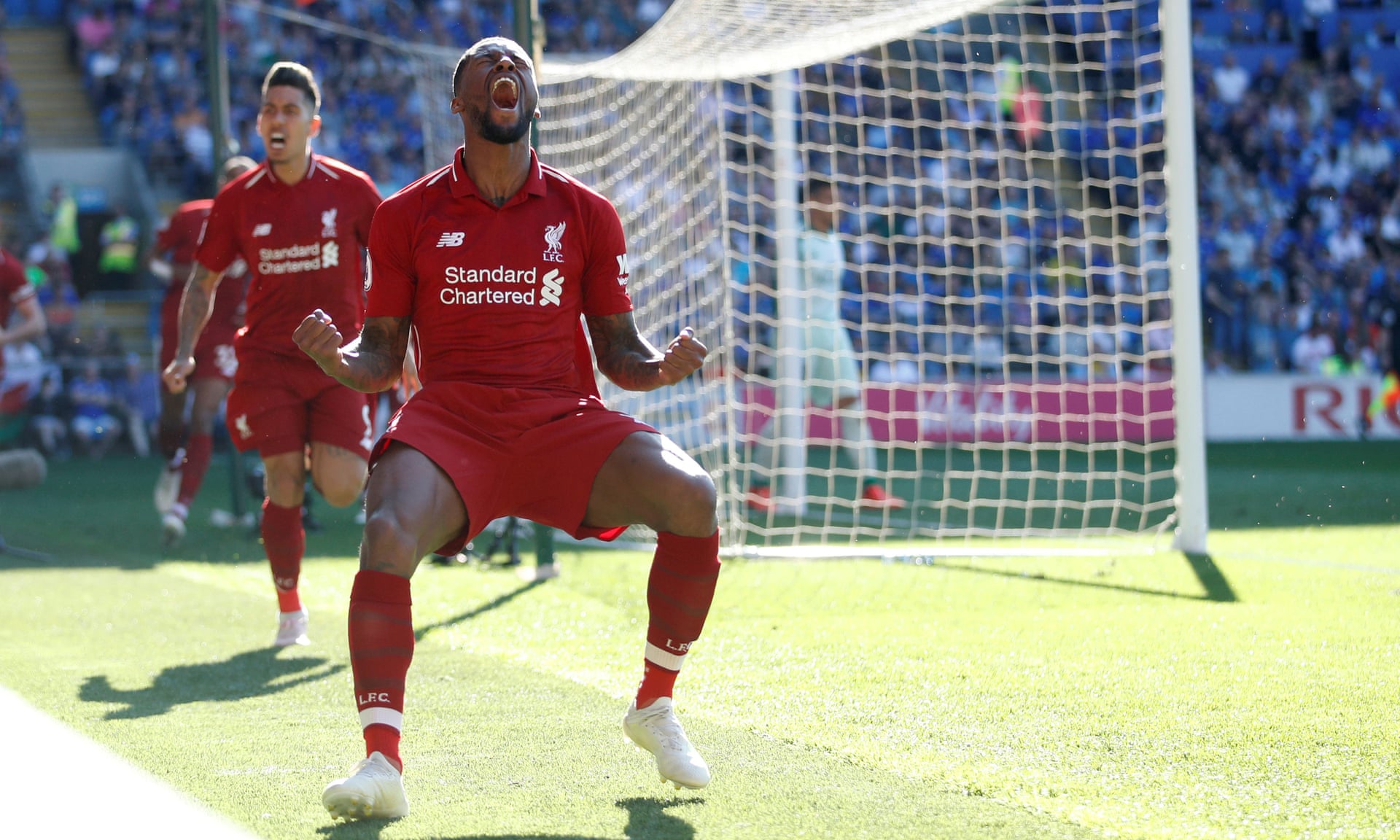 An away win against the Bluebirds, leaves their boss with sour words. The Chelsea boss makes a balls-up, comparing the Champions League to the League Cup. A former manager is between a rock and a hard place, having a say in the title race. The Good, The Bad and The Ugly, another week reviewed at the world’s favourite football club, Liverpool FC.

Maintaining that winning that feeling after the 0-2 victory against Cardiff City yesterday. A long range effort from Gini Wijnaldum and a James Milner penalty was enough to secure another vital three points. In so doing, returning the Reds to the top of the Premier League.

Jordan Henderson was preferred to Fabinho in midfield, a change that surprised many but in fairness Jürgen Klopp called this right. The club captain put in a solid shift. It’s notable also that with the important run of games coming up, it’s likely the manager will keep faith with his skipper. If not for his undoubtable leadership qualities, but also the passion the Wearsider displays in every game he plays.

Liverpool had to be patient and took the lead only in the 58th minute when Wijnaldum smashed home from Trent Alexander-Arnold ‘s corner. From then on, there was only really one winner.

The Dutchman has undoubtedly been a vital cog in this season’s push. I’d even go so far as to say he’s definitely on my shortlist for player of the season along with Virgil van Dijk, Sadio Mané and Andy Robertson.

The achievement was marred only by the comments from City manager Neil Warnock where he likened Mo Salah to Olympic diver Tom Daley when asked about the penalty decision awarded to Liverpool.

City’s Sean Morrison was penalised for impeding Salah in the penalty area. Ex-Crystal Palace, Leeds, Sheffield United, Bury, Oldham Athletic, Plymouth Arglye (and Lord only knows who else) manager felt the Egyptian made too much of the attention paid to him by Morrison. Poor Neil.

Chelsea boss Maurizio Sarri made a bizarre claim this week that his Chelsea side reaching the League Cup final would be a greater achievement that Liverpool reaching the Champions League final.

His view is based on the fact that Chelsea beat Liverpool and Tottenham before losing to Manchester City in the final of the Carabao Cup. Whichever way I look at this, I struggle to get anywhere near to seeing where he’s coming from.

I think many give to the Champions League too much importance. Of course it is the most important competition for clubs but it is a competition with straight elimination…

Liverpool have beaten Paris St. Germain, Napoli, Red Star Belgrade, Bayern Munich and FC Porto to reach the semi-final of the Champions League. In which world would beating Liverpool and Tottenham compare to the scalps the Reds have taken in the competition so far?

Granted Chelsea earned their place in the League Cup final. This is without doubt but let us be clear, the two roads are distinctly different and one is demonstrably longer than the other.

Maurizio Sarri 🗣️ For getting in the final of the League Cup we had to play against Liverpool, against Tottenham, [and] the final against Manchester City. It was easier to get to the final of the Champions League. https://t.co/i1Z3ZggLCM

The Rafa Benitez conundrum. Not exactly Ugly but the former boss definitely has his emotions torn at the moment.

The former Reds boss will play a major role in determining which end of the East Lancs Road this season’s Premier League title ends up at.

Benitez will host Liverpool for the penultimate game of the season and has stated this will be a game he cannot win. To be fair to the old gaffer, he’s probably right. If his Newcastle side turn the Reds over, he’ll be slated for detailing the hopes of a club and city where he remains a firm favourite.

Should they lose, then the critics will suggest he favoured his former team. Either way, he’s in a lose-lose situation. The form Liverpool are in right now, you’d be forgiven for thinking that he’ll get a pummelling for the latter. However, this is the Premier League and anything can happen.

Rafa Benitez has admitted that his history with Liverpool means he​ will be criticised for Newcastle's performance against the Reds, whether the Magpies win or lose.  The Saturday night game at St James' Park could have a huge bearing on the title ra.. https://t.co/s2aTvV6UXQ

It’s tricky for the Spaniard and you never know. Personally I’d like to (wishfully) think Manchester City could have dropped points by then to make it academic. It’s not over until the fat lady sings as they say, and I think she’s just arrived at the gig.