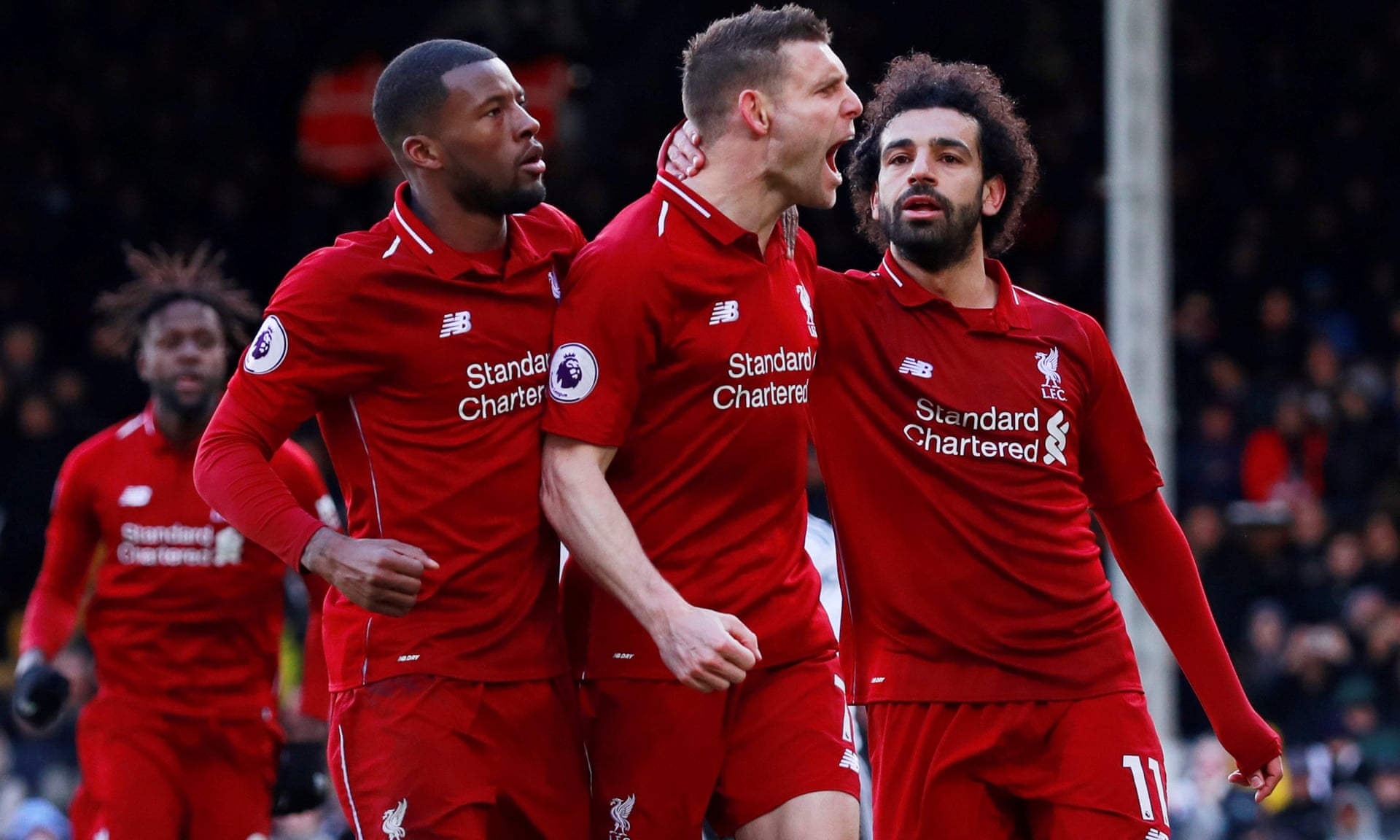 The Reds make it to the last eight, beating an ageing Munich side and sealing their fates. The draw pits Liverpool with F.C. Porto, an interesting tie against an old foe. Milner scores from the spot, to put the team back on top. The Good, The Bad and The Ugly, another week reviewed at the world’s favourite football club Liverpool F.C.

Beating Bayern Munich to reach the last eight of this season’s Champions League. To be honest, I expected a bit more from our friends in Bavaria. I was pleasantly surprised by the lack of challenge from the Bundesliga leaders. That said, complaining I certainly am not.

Two goals from Sadio Mané and one from Virgil van Dijk was enough to put Liverpool through. A Joel Matip own goal gave the hosts hope of a fightback but to be fair, this was far from likely.

The first goal from Mané was simply top, top-drawer stuff from the Senegalese international. A superb first touch to bring down van Dijk’s long punt upfield, turning Manuel Neuer inside out before slotting home into an empty net. First class!

An easier passage through nobody expected. In reality, this should come as no surprise. A Bayern team fielding the likes of Neuer, Matt Hummels, Frank Ribery and Robert Lewandowski with an average age of 33, were bound to struggle against a Liverpool side including Alisson Becker, van Dijk, Fabinho and Mané with an average age of 26.

Drawing Porto in the quarterfinals. Most Liverpool fans (including myself) were praying another Premiership team didn’t come out of the hat. And so it came to pass… there is indeed, a God! The Reds drew F.C. Porto. A team they’ve never been defeated by in six European encounters.

For sure, the draw could have been harder but all Liverpool fans will take this. What’s even better is that the first leg will be played at Anfield (on 09th April). Another great European night at the famous old ground beckons.

Make no mistake, although history will point in favour of the Reds, their visitors will be desperate to avoid another defeat. A tough task seeing as they’ve conceded 12 goals in five of those six games against Liverpool. The other was 0-0.

Back on top of the league. A tricky encounter at Craven Cottage threatened to turn into yet another draw as ex-Liverpool forward Ryan Babel cancelled out Mané’s 26th-minute opener. His dyed red hair could be forgiven if it was meant as homage to his former club.

Nerves were clearly evident among the travelling fans until Fulham ‘keeper Sergio Rico needlessly dragged Mané to the ground to concede a penalty. James Milner dutifully stepped up to dispatch the spot-kick as the clock showed 81 minutes gone.

The Liverpool fans were sent into raptures – not to mention relief, as the back of the net bulged, confirming the Reds were back in the lead. Not only of the game but if the Barclays Premiership.

Albeit with a game in hand, Liverpool top the league. Manchester City go to west London at the end of the month where only a win will do to return them to the top. The blinking match at the end of last year is now back on. Who will blink first? Let’s wait and see.

Next up for the Reds is the visit of Tottenham on the 31st after City have played at Fulham. What a run-in this is turning out to be.