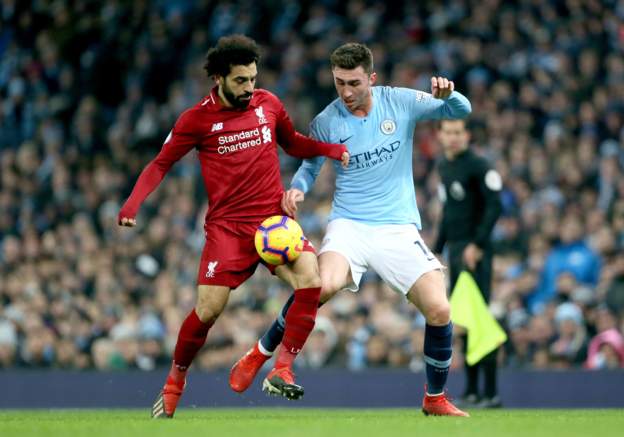 As 2019 opens its door, Liverpool’s unbeaten run is no more. With the 2-1 defeat at the Etihad, what about it was so bad? A manager berates the referee and nothing is done, thus the fight against belligerence won’t be won. The Good, The Bad and The Ugly, another week reviewed at the world’s favourite football club Liverpool F.C.

As strange as it may seem, it was losing to Manchester City this week. Many would see this as a big failure, but let’s not get carried away. This was Liverpool’s first loss of the season. A run that has stretched 20 games.

There are 17 games left to play and if Liverpool can maintain that unbeaten form, without too many draws, they will win number 19. At this point of the season, there isn’t a team that this side should fear playing. They’ve played every team once already and not lost. This is a huge fete.

For the match itself, it’s not as if Liverpool were outplayed. This was a cagey game and to be fair, the Reds were whiskers away (11mm wide whisker to be exact) from a totally different result when Sadio Mané’s effort almost crossed the line.

All is not lost. Jürgen Klopp need change nothing. The team is still in the hunt. They’re still top with a win in hand for Pete’s sake!

The performance on and off the pitch of Dejan Lovren. Many will know I’m not the biggest fan. This is nothing personal, I just believe that a) there is better in the squad when all fit and b), he’s just a tad too cocky on occasion for me. And when I mean cocky, I mean in the footballing sense.

The most recent and for the superstitious and cynical alike was his recent claim to Sky Sports. The Croatian claimed Liverpool were aiming to match the fete of Arsene Wenger’s 2003/4 Arsenal team, and finish the season undefeated. Er… yes, Dejan. Of course.

…this is why we came here to Liverpool, because we know we can do it.

I’m not even going to go into the age old speech about letting your football do the talking. This though, being a fan longer than Lovren has actually been alive (43 years to be exact), is why you come to Liverpool. You know you’re the best, but you let your performance do the talking.

The follow on from this, was his performance against Manchester City. The reality is that had either Joe Gomez or Joel Matip been fit, they’d have arguably have started ahead of him. He didn’t have the best of games. Let’s put it that way. From getting needlessly yellow carded to getting out-thought and out-manoeuvred by Sergio Aguero for City’s first.

It’s one thing to make claims and challenges, it’s another to back then up.

The behaviour of Manchester City boss Pep Guardiola against Liverpool this week. When you think managers have been punished for less. Including Jürgen Klopp being fined £8,000 for running on to the pitch toward the end of the Merseyside derby.

The level of inconsistency in refereeing goes a long way to describe what is wrong with the modern game. This is nothing more than bullying and should be stamped out. Guardiola complained about “gamesmanship” from the Liverpool players. Whilst at the same time his players were committing some awful fouls. Such as Vincent Kompany on Salah.

Former referee Keith Hackett commented on social media that Anthony Taylor’s “failure to dismiss Vincent Kompany and Guardiola should result in a poor mark“ and quite rightly too. The fact that games should be decided on these poor decisions is deplorable when one considers what is at stake.