HomeViews and OpinionsLiverpool FC - The Good, The Bad and The Ugly - Final...

Liverpool FC – The Good, The Bad and The Ugly – Final Week Review 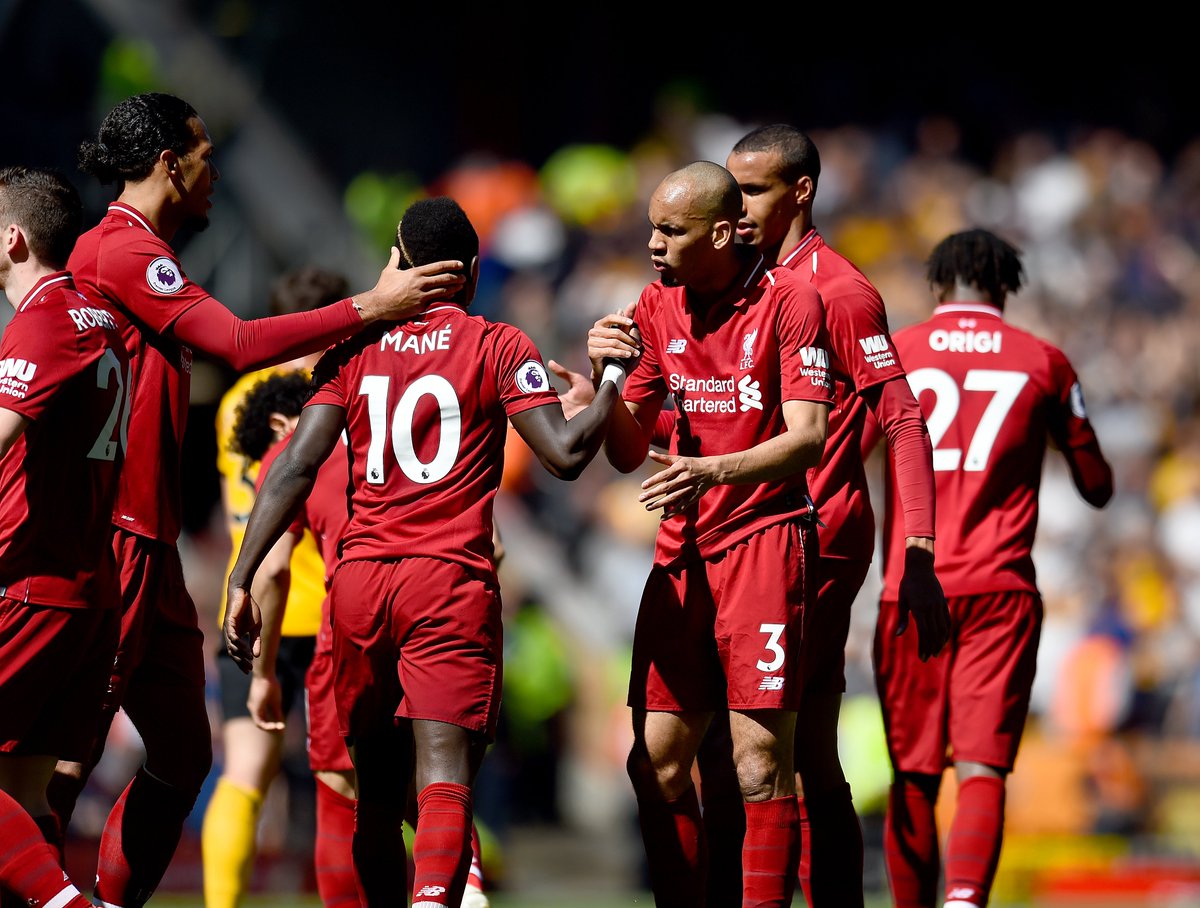 The Reds were finally undone, as Manchester City the Premier League won. A good campaign, of that there’s no doubt, but too many draws have left them with nowt. Yet there remains one last throw of the dice, to make a good season that bit more nice. The Good, The Bad and The Ugly, the final week reviewed at the worlds favourite football club Liverpool F.C.

Pushing Manchester City all the way this season. Sadly it wasn’t to be. Despite a 2-0 final day win against Wolverhampton Wanderers, the Citizens’ 1-4 win away at Brighton & Hove Albion meant Liverpool just missed out on their first top-flight title since 1990.

In any case, Liverpool should be commended for a galant effort that saw them trade win-for-win with Citehfor the last nine games. To have witnessed one of the closest title run-ins in recent years has been both a privilege and a nail-obliterating experience at the same time.

There was hope for Liverpool when Citehwent a goal down at the Amex Stadium but it became clear this was a hope too far. A brace from Sadio Mané secured the victory for the Reds, but no amount of goals could secure the clubs first title in 29 years. Reds heads bowed. Defeated yet defiant and ready to go again next season.

Senegal international Mané, along with Mo Salah finishing the season as joint top scorers (also Arsenal’s Pierre-Emerick Aubameyang), Alisson Becker earning the Golden Gloveand Virgil van Dijk winning the PFA Player of the Yearaccolades indicates a team on the up.

The points tally this season would have been enough to win in many of the past seasons. With the exception of last years’ record points haul, between 80 and 90 points, on average, has won. However, Pep Guardiola has assembled a formidable Manchester City side. They deserve credit for holding off the strongest challenge for many a year.

Like a broken record, I’ll say it again: you can’t draw seven games and win the league. Whilst courageous from Jürgen Klopp and his team, one can’t help but wondering what could have been. Where did it all go wrong?

At the turn of the year, after 20 games, Liverpool were on 54 points. Seven clear of Manchester City who were second with 47. The Reds went on to surrender this advantage, beginning with the 1-2 reversal at the Etihad Stadium on the 03rd January. At this point, a 10-point gap would have likely have been unassailable as Pep Guardiola knew very well. This, in my opinion was the turning point of the season.

Liverpool went on to draw four of their next 10 games. This is where the title was lost. Manchester City are not the kind of team you want to concede ground to in a title run-in. From then on, Guardiola must have been confident that should his team win their remaining games, the league would be theirs. Markedly when the Reds drew against Everton to give City top spot.

Overall, it was a very close run thing. Let’s not forget that Liverpool were denied the opening goal in that game by a margin of 11mm! We can only guess how things had turned out had that gone in. Ifs, butsand maybe’s…

Despite the disappointment of the Premier League slipping away like a novice on an ice rink, Liverpool still have a chance to pick up some silverware this season. No less than the Champions League final awaits them. The final in Madrid on 01st June will have extra significance as the opponents will be Tottenham so it’s an all English affair this year.

With a bit of luck, the season won’t be in vain. The biggest issue right now is the ticket allocation. Sadly, football is no longer a game for the simple folk. The BBC reportedthis week that of the 100,000 plus seats available for the final, only a third will be given to supporters.

This, apart from being a huge disappointment, is a sign of the modern game. Frankly, it’s all about the money. The sponsors clamour for exposure and are willing to pay (far) more than the fans to get it. That said, the fans themselves aren’t without blame.

Tickets made available by Liverpool FC have since appeared on the ticket reselling website Stubhub, with starting from over €3,000. The words “glass” “houses” and “stones” come to mind.

Next up, we’ll be doing our season summary, followed by the annual team class report – as well as all of the transfer rumours as we enter the transfer window. Stay tuned.