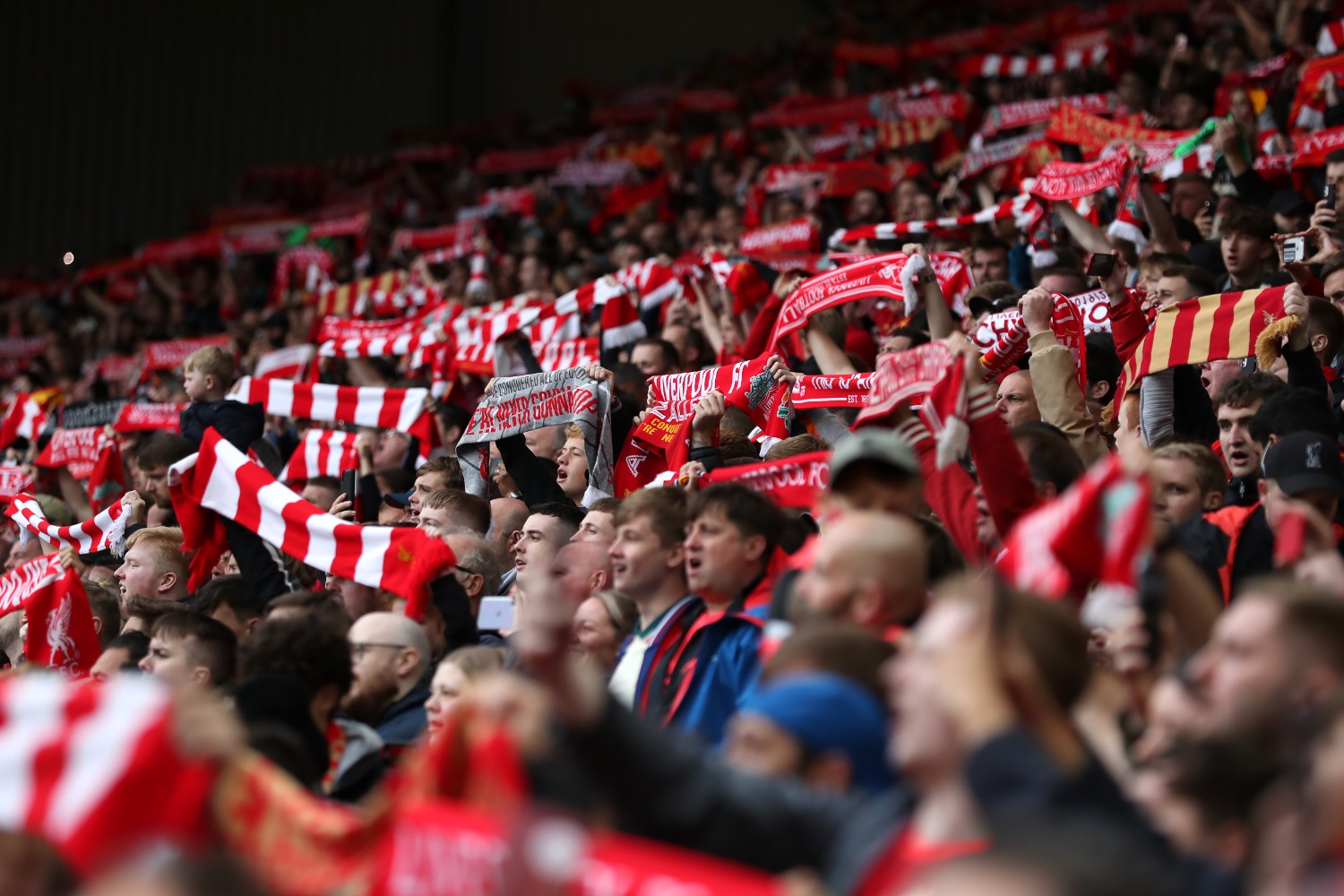 It’s that time again. The start of a new season, fresh new kits, one or two new faces and hopes and expectations reset after a lacklustre one previously.

We will all be hoping for better fortunes on the injury front this time around. Virgil van Dijk and Joe Gomez are ready to return to first team action, Jordan Henderson is fully fit and the rest of the squad look in good shape during pre-season preparations. The only concern is the ankle injury to Andy Robertson which is likely to rule him out of the first couple of games.

The fans are back in Anfield. The lack of support in the stadium last season was one of the factors behind some of the poor performances, but it will be different this time around. The atmosphere will be electric and the players will be cheered on and geed up when needed. The 12th man is well and truly back.

The departure of Gini Wijnaldum to PSG has left a hole in midfield and, while we have all been wanting a big-name signing to fill it, it looks like Harvey Elliott will be given his chance to shine. After a season on loan at Blackburn the 18-year-old has been exciting to watch in pre-season and will relish the opportunity to show what he can do on the big stage.

The arrival of Ibrahima Konate from RV Leipzig will help sure up that defence further and give us strength in depth at the back without having to rely on Fabinho or Henderson if there is another injury crisis.

Finally, can somebody please press reset on the squad numbers? I realise that the days when the first team wore 1 to 11 are gone, but having a right-back wearing 66 and a midfielder in 67 is a joke and needs fixing before we start getting into treble figures.

This season promises to be a tough one, with competitors spending big on quality signings. Liverpool will have their work cut out to challenge for the title unless everything clicks into place as it did two years ago.

How do you think Jurgen Klopp‘s men will fare this season?