Liverpool 0 Burnley 1 – The Morning After 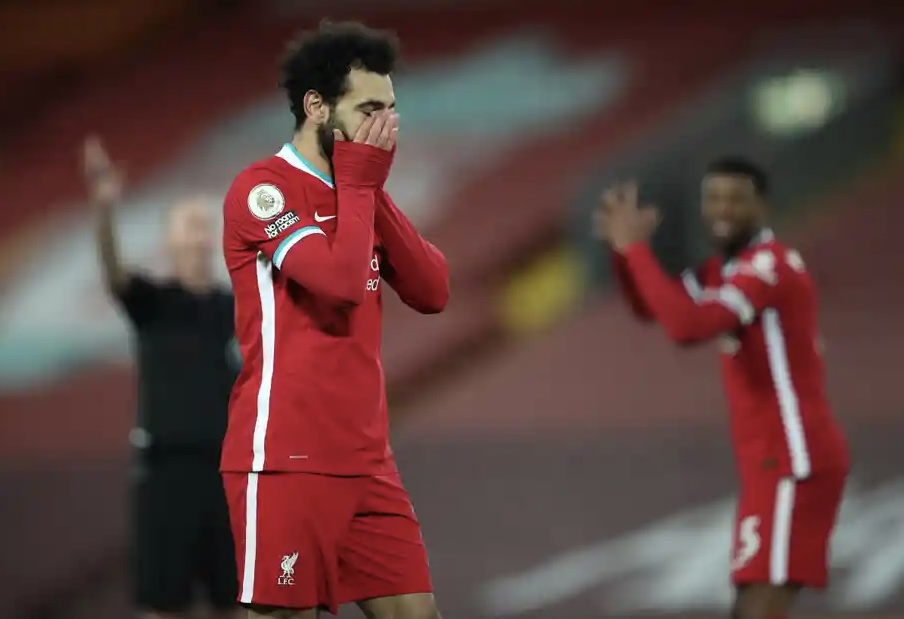 Hungover with a banging headache but a sense of reality that even the best teams lose games.

Liverpool’s home defeat to Burnley last night was massively disappointing, but we need to regain a sense of perspective. Even the best teams can play badly and even champions are human. The 68-game unbeaten home record in the Premier League has ended. This is football.

Last season we were spoiled by Jurgen Klopp‘s men’s dominance of the Premier League. We were invincible for so long, played some of the very best football I’ve witnessed and at times rarely looked like they would drop a point, never mind lose a game. But eventually they did, as Watford broke the spell back in February.

From then on, partly because of the suspension of football because of the coronavirus outbreak and the return under strangely quiet and emotionless circumstances and partly because the league was already all but won, Liverpool lost their mojo. The invincibility shield had been breached, performances and results affected.

We started this season brighter, with new signings Diogo Jota and Thiago Alcantara brought in to bolster the squad. However, unfortunate injuries to both those players plus our rock-solid defenders Virgil van Dijk, Joe Gomez and Joel Matip during the first half of the season has meant having to play with a weakened side.

We still managed to remain at the top of the table until Christmas despite the injury crisis – an achievement in itself considering the quality of the challengers – but have since dropped off.

Our biggest problem at the moment isn’t with the defence, but the attack. Thiago’s recent return is giving us more quality in the centre of midfield but Jota’s continued absence leaves us lacking in creativity in the final third. Roberto Firmino, Mo Salah and Sadio Mane all seem to be lacking in sharpness at the moment and under-performing in-front of goal.

A quick look around the cesspit of social media reveals a lot of finger-pointing by furious fans whose faith has diminished with every point dropped, with forgotten Premier League Champions flags folded up at the back of their wardrobes gathering dust.

However, not one player should be blamed. It’s too easy to say that Firmino doesn’t score enough, that Salah doesn’t care any more or that Mane is too greedy. Yes, they need to step it up, be more creative on the ball, pass and break more quickly, but all those things require team effort, not individuals.

Only Manchester City have lost less Premier League games than Liverpool this season and only Leicester have won as many as us. The season is not over yet!