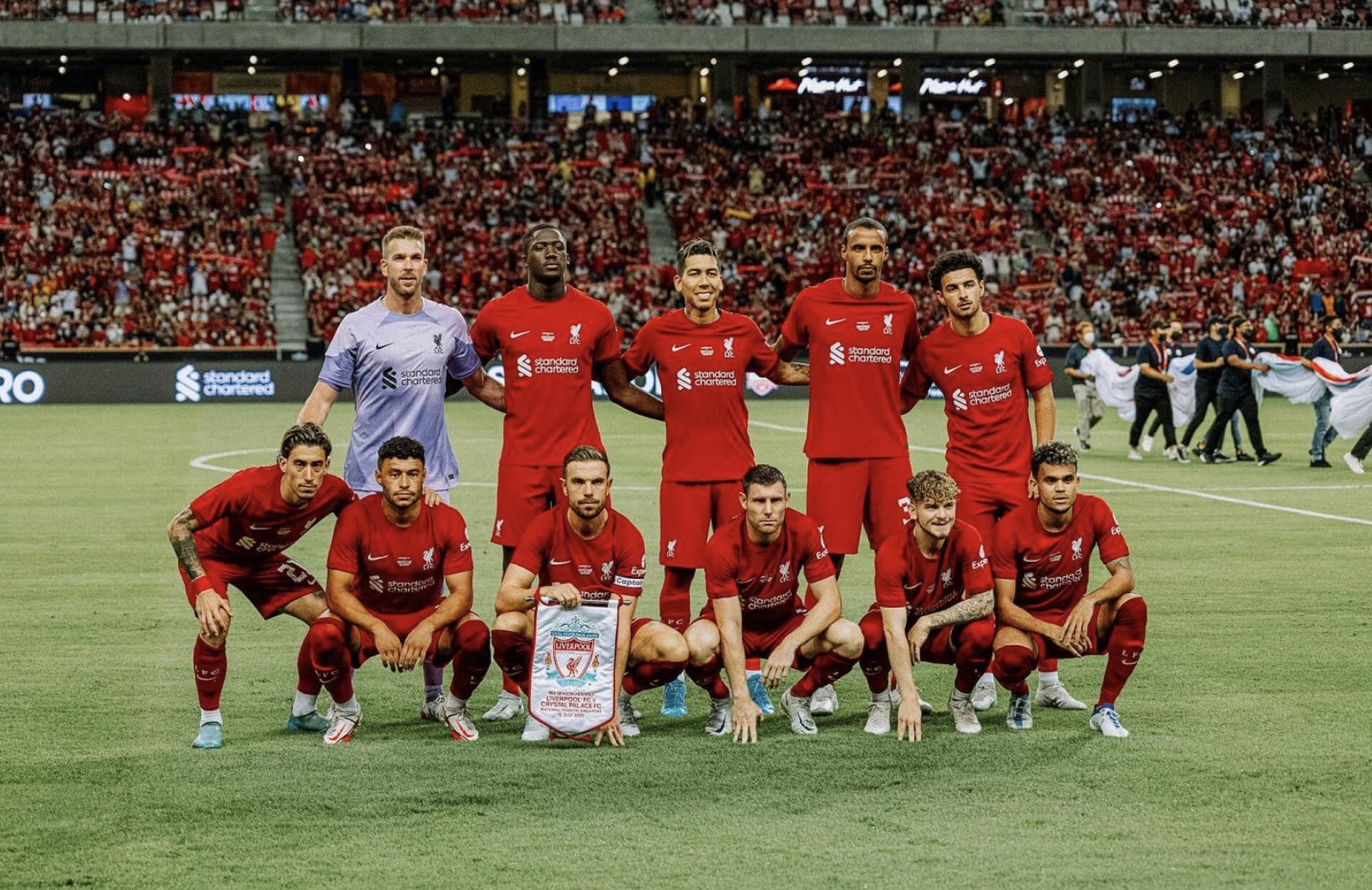 Another 90 minutes of pre-season football under our belt. In the same way that Tuesday’s 4-0 defeat by Man Utd wasn’t important, neither is this victory over Palace.

All that’s important, at least in the first few pre-season friendlies, is for the squad to get playing time and fitness levels up.

Unfortunately, Alex Oxlade-Chamberlain picked up a muscle strain during the game.

On a positive note, there were more opportunities for the fringe players to shine, and goals from Jordan Henderson and Mo Salah. We just need Darwin Nunez to put his goalscoring boots on now.

Next up, RB Leipzig next Thursday.