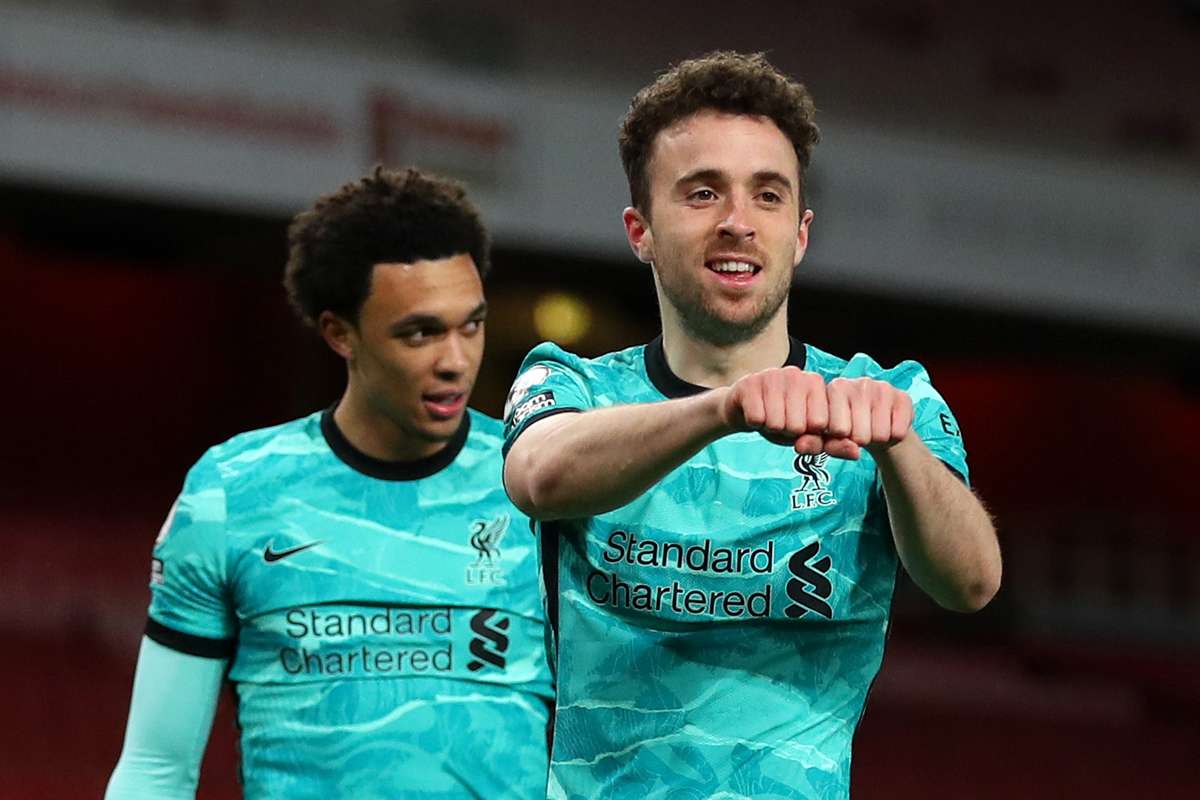 As Jamie Carragher likes to say, ‘Jota the slotter’ struck again, and spared the blushes of a rather blunt attacking first-half display at Arsenal.

In a Premier League fixture that has produced the most goals in the competition’s history, Liverpool, although dominant, never looked convincing in front of goal. Running the risk in the first 45 minutes, of allowing a truly abysmal Arsenal team to wriggle off the hook.

Without creating golden opportunities, and with their own goal never under any threat from the gunners, Liverpool controlled the game from start to finish. It was almost a throwback to last season’s imperious form at times, with the benefit of playing Fabinho in midfield glaringly obvious. With Thiago also assisting in breaking up the few attacking efforts Arsenal did muster, a centre back pairing that is no-nonsense in its defending, was never under any serious pressure.

As the second half kicked off goalless, it was only a matter of time before Jota would be needed, especially as Mane in particular continues to show a worrying dip in form. Just three minutes later, he buried a header from the sort of cross from Trent, that has been all too infrequent this season. So infrequent in fact, that Gareth Southgate omitted TAA from an England squad that he bizarrely believes is stronger with Walker and Trippier. But every cloud has a silver lining, and England’s loss may well turn out to be a considerable gain for Liverpool, as we cling on to the coattails of a top-four place with 24 points still to play for.

Indeed, with Mo continuing at the top of the Premier League goal scoring charts, adding to his tally with the second against Arsenal, and clean sheets once again, a top-four finish may not be as fanciful a proposition, as it was a month ago. This is particularly true, given that surely, sometime soon, we may just start to win some league games at Anfield.
So here’s to the visit of Aston Villa, and with luck, one with an absent Jack Grealish. If we can get another three points in that game, we may well be playing Champions League football again next season, irrespective of our progress this week against Real Madrid.