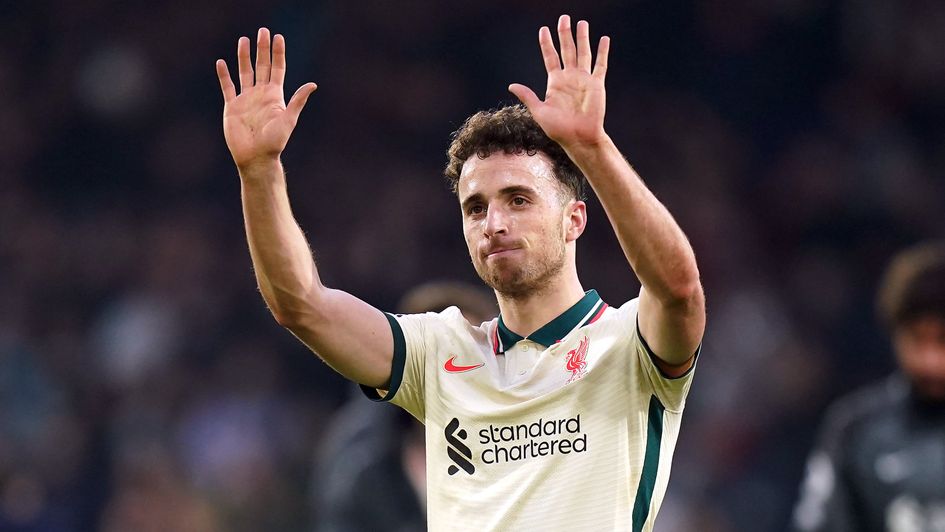 In a lacklustre display at the City Ground, in which VAR was perhaps Man of the Match for Liverpool, it was Diogo Jota who sent Liverpool to Wembley for their twenty-fifth FA Cup Semi-Final. Just one week after what will surely be a pivotal League fixture with Manchester City, Guardiola’s team will again be Liverpool’s opponent, as they strive to keep a dream quadruple alive.

With Klopp making multiple changes to the side that defeated Arsenal, Liverpool struggled to despatch a Nottingham Forest side who gave absolutely everything on the banks of the Trent. Only Van Dijk, himself not at his imperious best, survived from a back four that saw Joe Gomez at right-back, whilst Konate and Tsmiskas replaced Matip and an ill Andy Robertson. The midfield of Keita, Fabinho and Ox struggled to find a front three of Jota, Firminho and Elliot, and when they did, Firminho wasted a glorious chance to put his side ahead as half-time approached. Having all the time in the world to pick his spot, and with just the goalkeeper to beat, he chose to attempt an audacious lob, but only succeeded in hitting the grateful gloveman square on.

I should imagine the players took to the field in the second half with instructions to up the tempo ringing in their ears, from a clearly less than impressed Klopp. Yet no discernible improvement was displayed at the hour mark approached. Brian Clough’s old side were proving stubborn, and with raucous support pushing them forward, the home side really should have gone ahead. A glorious ball across the box evaded all of Liverpool’s backline, but with just Alisson to beat, Zinckernagel found the wrong side of the post.

It was a miss that the midlands team were soon to rue. Tsmiskas, cutting inside his opposing right-back, found Jota in space at the back post. Believing he was off-side, the Portuguese striker did what he should, and put the ball in the net. VAR judged him to be onside, and Liverpool were ahead.

Minutes later, with Klopp having made multiple substitutions, including replacing a dejected-looking Oxlade Chamberlain, VAR once again went in his team’s favour. A superb through ball having dissected Liverpool’s backline, and Alisson, though clearly making contact with the Forest striker, who was perhaps too honest in his attempts to stay on his feet and round the Brazilian, was correctly adjudged to have not committed a foul.

Further opportunities fell Liverpool’s way as Forest were forced to leave ever bigger spaces when chasing the game, but with a combination of poor decision making and undoubted fatigue, the score remained one-nil. Five minutes of injury time, which somehow became more than six in the hands of the referee, were added on, but the home side failed to capitalise, and a huge roar from the travelling Kop accompanied the sound of the whistle.

So after a relentless fixture list, in which Liverpool have on several occasions, ground out a narrow victory, a trait of all great sides, a still unlikely quadrupole remains a possibility. Sitting just one point off the top of the league, and in the final four and final eight of the FA Cup and Champions League respectively, a truly remarkable season could soon conclude. With the League Cup having already been claimed, more silverware could soon be on the way, and with the grit, determination, phenomenal mental strength, and undoubted skill of this squad, the Anfield honours board will surely need updating again this May.