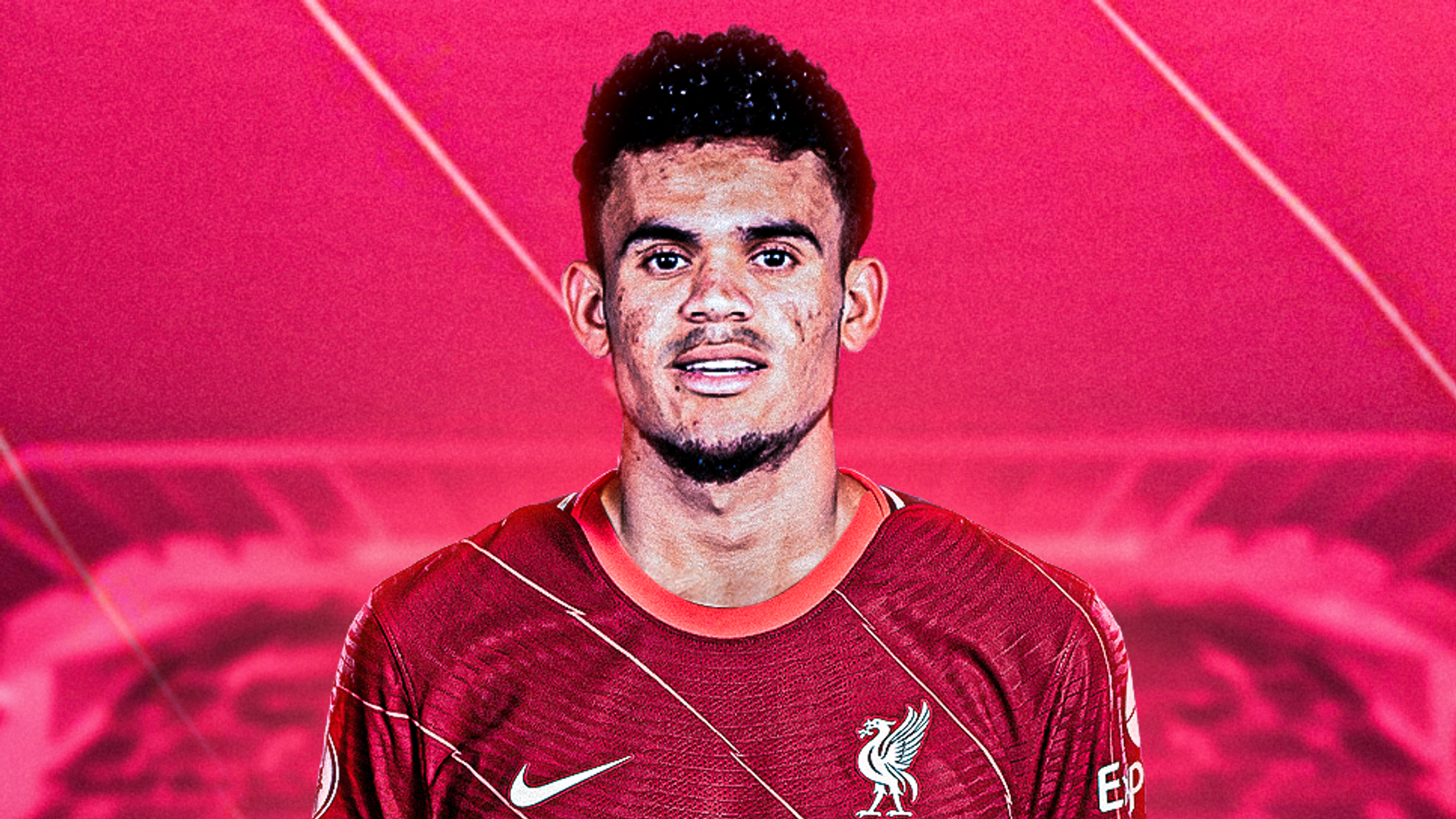 Well, that’s it for the January transfer window, with the deadline for clubs to get deals through closing on Monday. Let’s take a look at the Reds’ activity which included three moves.

Liverpool fans wouldn’t have expected much to come out of the January transfer window despite rumours of the signing of players such as Joao Felix and Erling Haaland. There expectations came true in the window as well with Liverpool letting academy stars Tony Gallagher and Morgan Boyes go and sending Liam Hughes, Nathaniel Phillips and Neco Williams all go out on loan.

Liverpool did make one signing in the window which came in the form of Colombia and Porto winger Luis Diaz on a five-year deal for £37.5 million. Diaz comes to Liverpool in great form having scored 14 goals and assisting 4 in 18 games so far this season for the Portuguese side in the league and netting 2 goals for Colombia in 14 appearances in the world cup qualifiers.

The signing of Diaz will provide a back-up option for Mane if needed as up until January Liverpool struggled to cover the left wing with a consistent player when Mane was unavailable. The deal wasn’t given a whole lot of coverage up until the signing as Diaz looked set for a move to Tottenham Hotspur however a deal could not be struck between the two clubs and Liverpool swooped in to sign the winger.

Liverpool missed out on a deadline day deal, however, as a late push to sign Fabio Carvalho fell through at the last minute. Fabio had played 4 games in the Premier League last season netting 1 in 4 appearances for Championship side Fulham and has continued his good form scoring 4 and assisting 3 this season.

Overall Liverpool fans are likely to be happy with the transfer window as the signing of Diaz will provide a safety net should Sadio Mane be unavailable in future games. The release of players on loan this season will also mean that they get good playing time away from the club and will hopefully come back to Liverpool as more developed players.