It’s Good To Be Back 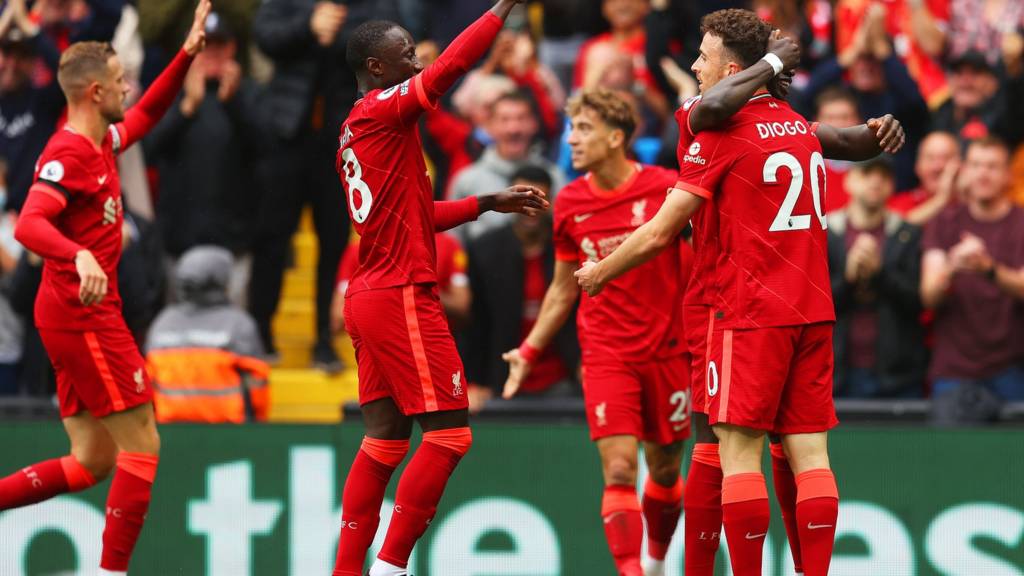 In the eighteen months since Anfield last welcomed a crowd, Burnley have twice left Liverpool undefeated. Yet on this occasion, despite momentary glimpses of the away side threatening to do so again, Liverpool deservedly took all three points.

It was the increasingly reliable Diogo Jota the slotter who settled any home side nerves mid-way through the first. A terrific glancing header hit the back of the net following some great work down the left by Kostas Tsimikas, who caused the Burnley defence difficulties all afternoon, and on this form, is more than an able stand-in for Robbo.

Tsimikas was far from the only impressive performer in red, with the home crowd particularly enjoying a terrific home league debut from Harvey Elliott. He was brave and decisive going forward, never afraid to try the difficult pass, or speed up the play, and was involved in much of Liverpool’s best attacking play. Likewise Trent, who played an exquisite pass, into the path of Mane for Liverpool’s second in the second half, as Klopp’s men began to dominate the game.

Although more goals from Liverpool always looked likely, with further chances being squandered, Burnley never gave it up. Indeed, in the final minutes, some complacency by the home side, gifted Burnley opportunities that only the athleticism of Alisson ensured did not end up in the back of the net.

So another clean sheet and all of our forwards now on the scoring charts after two games played. Meanwhile, the boss in the post-match interview, where he queried some of the robust play of Burnley, that was allowed to go unpunished by Mike Dean, was clearly laying down a marker for refereeing standards next week. Perhaps he was playing a few mind games, because Chelsea next week, in a 5:30 kick-off, will be a much tougher challenge than this.