HomeNewsHow do Liverpool’s chances of silverware look after a drop in form?...

How do Liverpool’s chances of silverware look after a drop in form? Is the title race over? 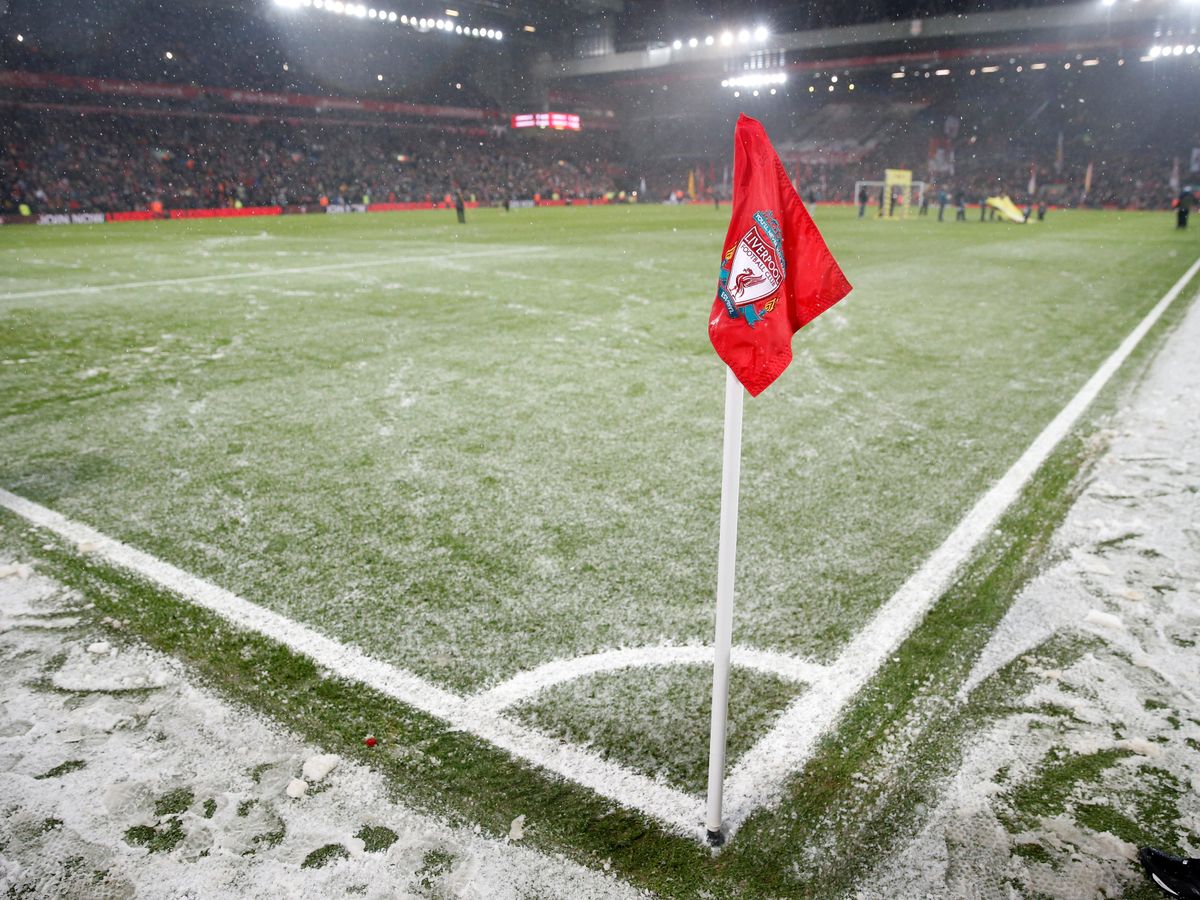 The Christmas Premier League fixtures tend to take a toll on clubs and can have a big effect on how a team will sit going into the New Year. Liverpool went into the Christmas fixtures a mere one point off the top spot but after some inconsistent form, they now find themselves 8 points adrift of leaders Manchester City and a point behind Chelsea who have also struggled to find consistent form recently with a draw against Brighton last night leaving them further adrift of the top spot.

Liverpool have looked strong for the majority of the first half of the season having only lost 2 games and getting convincing wins over the likes of Manchester United and Arsenal but defeats to West Ham and Leicester City have left the Reds with a lot to do in 2022.

Liverpool’s next run of games will be crucial in the title race with Chelsea playing host to Liverpool on the 2nd of January and a home game to Brentford on the 16th of January providing Liverpool with difficult contests to start the New Year.

Despite Liverpool’s recent dip in form they are looking to be in with a good chance of winning silverware this season after dominating in the group stages of the Champions League-winning 6 from 6 and setting up a round of 16 tie with last seasons Serie A champions Inter Milan. Liverpool have also looked strong in the League Cup with a penalty shootout victory over Leicester in the quarter-finals setting Liverpool up with a semi-final tie with Arsenal.

With 19 games left to be played this season in the league, Liverpool are far from out but the Reds will need to find good form soon if they are going to challenge for the title. A return to action from the likes of Virgil Van Dijk and Fabinho after being forced into isolation due to positive Covid-19 tests could prove key to Liverpool re-finding their form and keeping their title hopes alive.