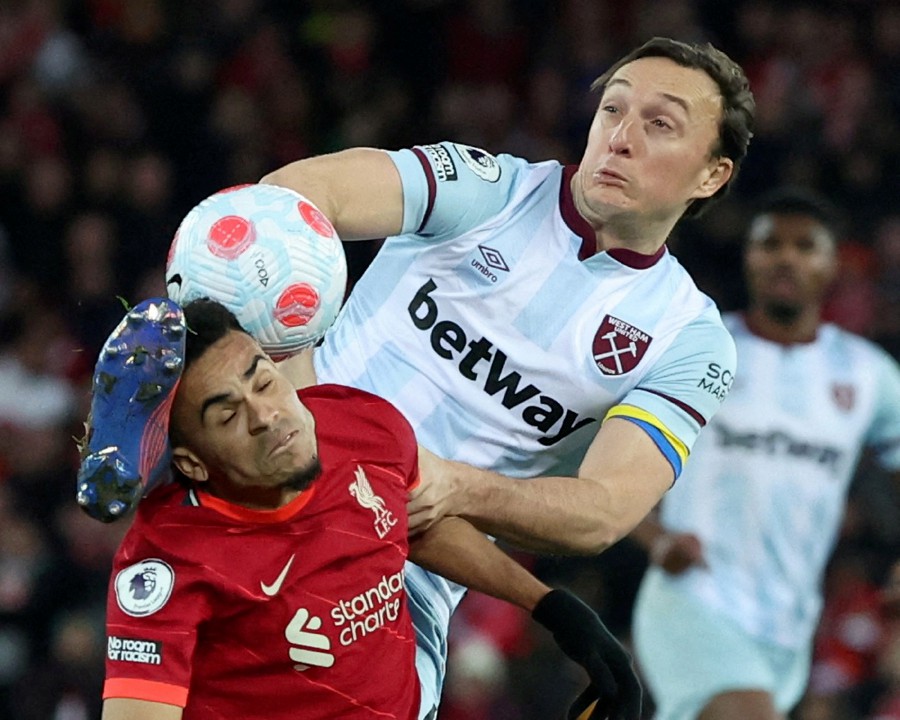 Over the course of a long season, there will be games where everything goes smoothly and the result is never in doubt. There will also be ones where everything goes against the run of play and a sucker punch knocks the team flat down. Then, there will be ones in the middle and those are usually the ones that great teams win, decent teams draw and the rest find a way to lose. Ultimately what separates the top teams in the world is how they manage to grind out games that don’t go according to plan. Securing all three points today against West Ham fall squarely into that category.

Liverpool for long stretches of the match were on the front foot, as they so often are this season. Dominating possession and creating chances, it seemed like it would end up as another routine win for the Reds at Anfield. Yet, West Ham weren’t interested in following that script. At various points, they found ways to break the Liverpool high defensive line and put a real scare into the team. Truth be told, they spurned at least 3 glorious chances to equalize and if not for some timely goalkeeping and a Trent Alexander-Arnold clearance, the match would have ended very differently.

The game itself had a disjointed feel, especially once Bowen got injured. His long, sad limp off the field seemed to take all the energy out of the game and the crowd, which took a while to get back up to tempo again. Eventually, things settled back into the familiar patterns of play but the frantic pace never really turned back on. In fact, by the end of the match, Liverpool were almost holding on rather than being on the front foot and absorbing the pressure instead of inflicting it. Klopp said as much in his post-game presser and as with most things, it’s often better to be lucky than good. That West Ham couldn’t finish any of their chances was down mostly to luck and it continues a worrying trend in some of the recent matches.

The team has a way of playing such a mesmerizing game, especially in attack where Diaz and Mane really caught the eye today, that it becomes all the more alarming when the defense is suddenly thrown into action. Almost like someone has changed the channel right in the middle of a scene. Liverpool have shown a weakness to teams that can hit on the break and despite dealing with them, West Ham showed a blueprint for how to counterattack that must surely be addressed in the games to come.

Since both the fullbacks bomb forward so well, what the team must always be wary of is when they are overstretched in the final third and lose possession. It’s the sort of high-risk heavy metal football that Klopp has taught and when executed, it strangles an opponent and makes them feel like they are chasing ghosts. However, since the team is constantly attempting to be on the front foot and pin their opponents back, it can lead to them being caught on the break. Or worse, being at the mercy of the offsides flag, which can be a gamble the more often it is relied upon. Indeed, West Ham’s best chance was one where the entire defence thought the Hammers were offside and when no flag came, they had to scramble to literally clear the ball off the line.

These sorts of matches can serve as a wake-up call for a team that on the face of things is on an absolute tear at the moment. If results can still be achieved despite so much needing to be fixed and worked on, then a truly special season remains on the books. With all eyes turning now to a desperate Inter Milan team, a full Liverpool performance is required. One that is still so bombastic going forward, but must include the grind, graft and guile that all champion teams create and maintain throughout.