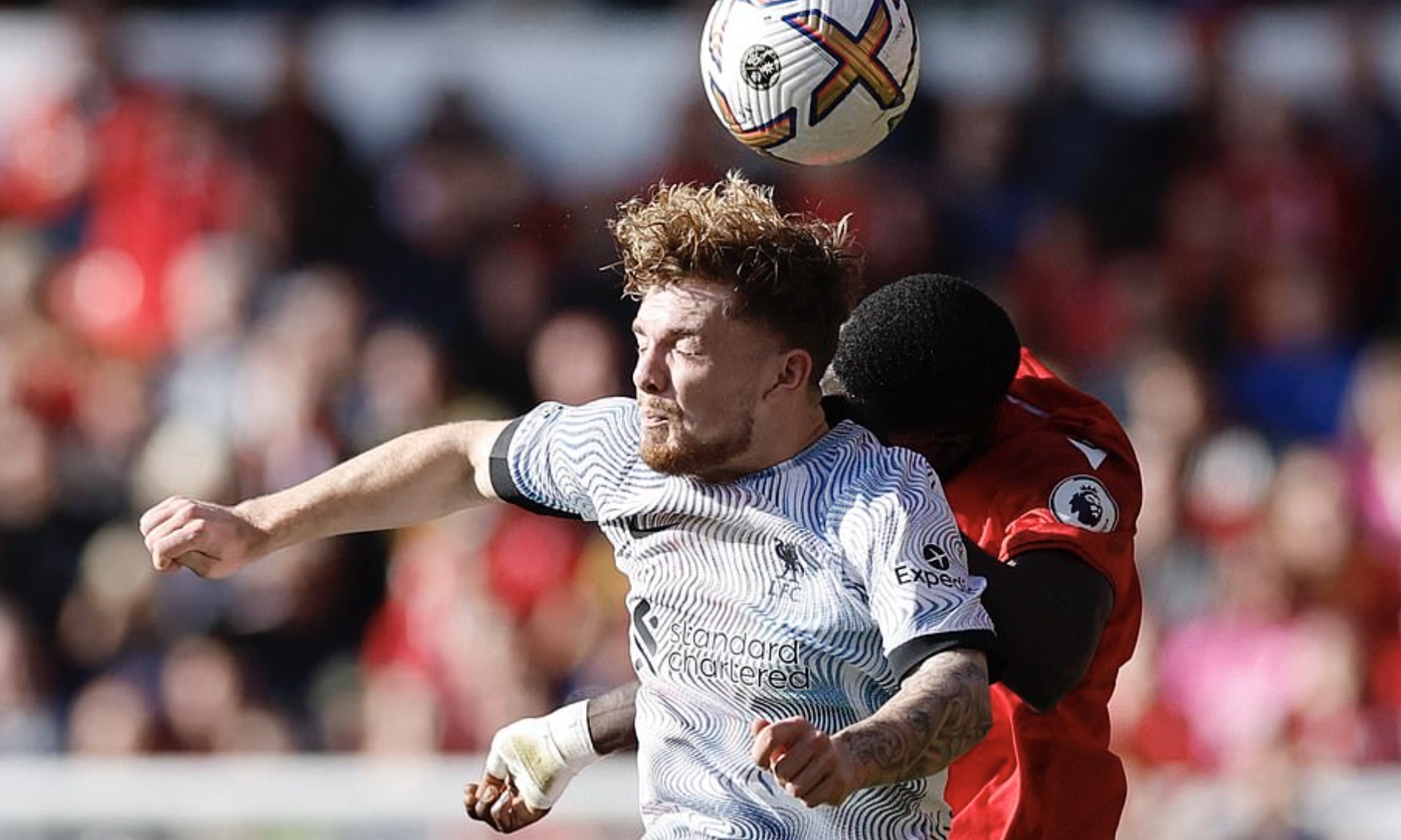 In a woefully inadequate, and dare I suggest, passionless performance, Liverpool deservedly lost 1-0 to a Nottm Forest side who had previously won just one game all season. The intensity, energy, desire and work rate that so typified this team in victory over Manchester City just six days ago, was almost entirely absent, and Klopp must surely be worried by an all too frequent display that must put huge question marks over a top-four finish.

Starting Elliot, Carvalho, and Curtis Jones in midfield, whilst illustrative of the lack of investment in a thread-bare squad, simply failed. Not robust enough, not mobile enough, and with only Elliot providing any threat of opening up a disciplined and determined Forest rearguard, Salah received no service, whilst Bobby, so often Liverpool’s best player this season, simply couldn’t positively affect the game.

With literally nothing of note during an insipid first half, other than a header that Van Dijk should have buried, it could surely only improve in the second period. Mystifyingly, Klopp made no changes at the interval but was forced to do so after Liverpool fell behind on the hour.

Joe Gomez, having gifted a free-kick to the home side, after dallying on the ball on the halfway line, gave Forest the chance to punt the ball into the penalty area. After hitting the post, the ball fell invitingly to Awoniyi, who stroked into the net. Having sat deep behind the ball for the preceding hour, Forest sat deeper still, made defensive substitutions, and invited Liverpool to break them down.

Trent Alexander Arnold and the lesser spotted Oxlade Chamberlain entered the fray, but it wasn’t until five minutes of injury time was added, that Liverpool put a ferociously hard-working Forest side under pressure. Once again, Van Dijk should have done better with a header, whilst Salah, rarely in the game throughout, slashed a right-footed half valley wide. In truth, an equaliser looked unlikely, let alone wrestling three points away. Even the sight of Alison in the opposition penalty box failed to inspire his team.

So having taken a much-needed six points from the previous two games, this was an opportunity inexplicably squandered to climb the table. More worryingly, it was a repeat of so much that’s gone before, and an ageing and all too often injury-prone squad looks not just short of energy but bereft of sufficient quality and ideas. The remaining Premier League season is going to be a slog, with a much-needed top-four finish, far from guaranteed.