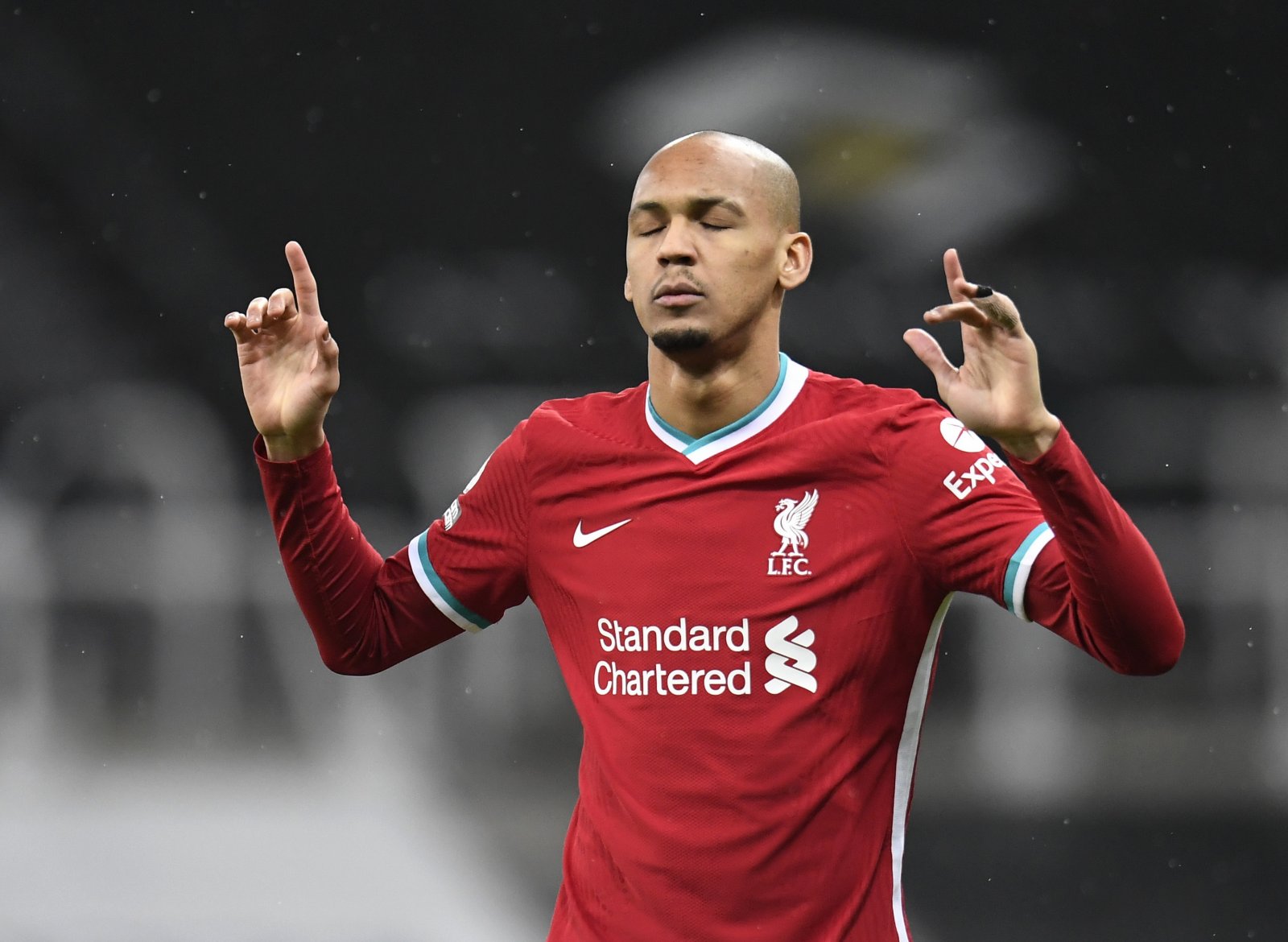 As many have observed, following our Champions League victory over Leipzig on Wednesday night, what a difference it made having Fabinho patrolling the midfield.

Without wishing to heap praise on just one player, Fabinho’s world-class ability to screen the defence, break up opposition attacks, retain possession, and show discipline in holding the shape of the team in the middle third of the pitch, was never more noticeable than our 2-0 ‘home’ victory in Hungary. Not only did he do all of the above, but in doing so, it allowed us to see the best of both Thiago and Nat Phillips.

We saw Thiago do exactly what Jurgen Klopp wanted from him in the first place. Free from the shackles of a more defensive position, he played forward, the way he was facing. One glorious through ball to Liverpool’s most consistent performer this season, Mo Salah, deserved better than to be thumped into the chest of ex Liverpool goalkeeper, Gulacsi. He knitted the midfield with the front three, and thankfully, playing further away from his own penalty box, didn’t give away cheap free kicks that put our defence under unnecessary pressure.

Meanwhile, as Fabinho was breaking up play, winning loose balls, and quickly closing down the opposition, Leipzig all too readily were forced into high speculative balls into Liverpool’s penalty box. All night, this was meat and drink to Philips, who barely lost an aerial dual in 90 minutes, and enthusiastically put his body in the way of just about every threat to Liverpool’s net.

There’ll be fans up and down the land, many with the gift of hindsight, perhaps not unreasonably saying that Klopp should never have taken Fabinho out of his favourite position in the first place. But realistically, what choice did he have? However, given the huge improvement in our performance in Budapest, the boss may well be thinking the same.

Yet, we are where we are. All those points dropped, particularly at Anfield, cannot be recaptured this season. Those games have gone. We have 30 more Premier League points to play for, along with the tantalising possibility of adding to our haul of six European Cups.

For us to have any chance of finishing in the top four, or of lifting ‘old big ears’ again, I’m sure I’m not alone in imploring Jurgen to go with the eleven that started at the Puskas Arena, and in the same formation. With Fabinho as DM, Thiago sliding through balls to a still in form Mo Salah, and Nat Philips confidently snuffing out airborne attacks, we may finally have the blueprint for a successful end to the season.