Every win is beautiful 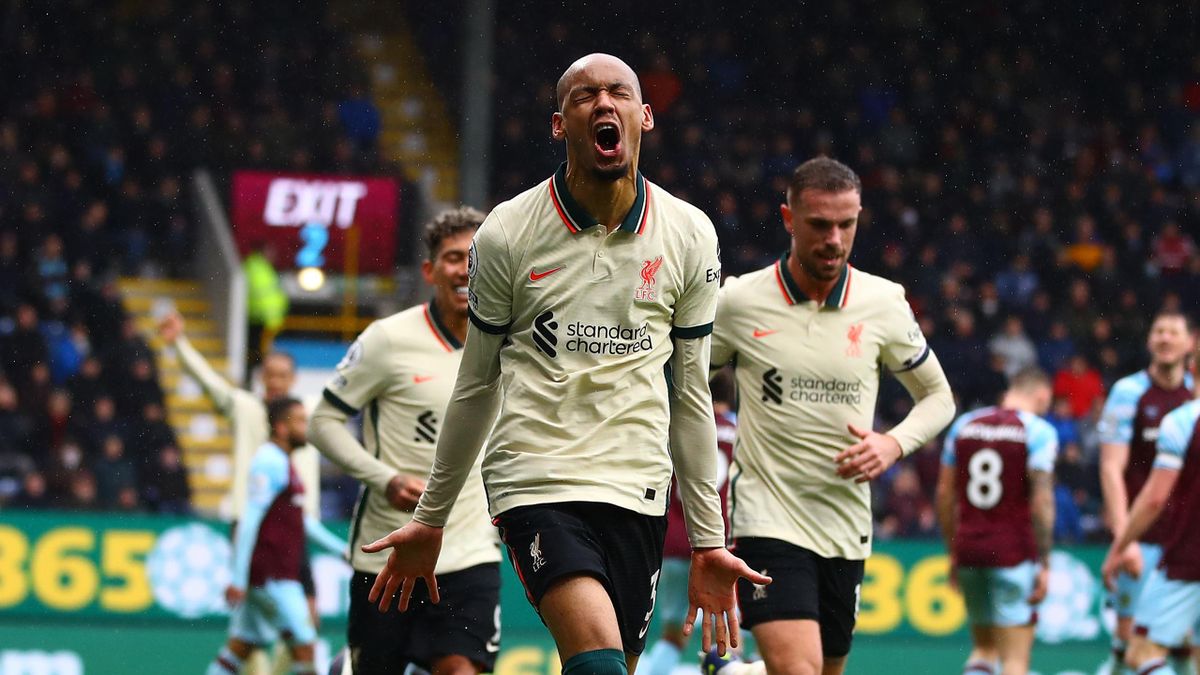 Every win is a thing of beauty, even the scrappy ones, the lucky ones, the ones where it feels more like a heist than a straightforward victory. On a rainy, windy day at Turf Moor, Liverpool showed that they have taken the lessons from seasons gone by and learned how to scrap and graft a win. With Man City continuing to be a runaway train, what the Reds must do is win, no matter the score, the performance or conditions.

Burnley were a handful, especially in the first half. Always a side that will bang around and try to play the game with a bluntness, they had 3 or 4 chances to really steal the lead. With route one football being played to surprising effect, it was really down to a top-notch Alisson that they were kept at bay. The delayed offside calls continue to be an annoyance as they give the illusion of danger over and over again but sadly until something of real consequence happens as a result of letting a play finish, it will be the norm. Luckily Alisson was ready and waiting whenever called upon.

The lone goal itself was fittingly scrappy as that man Fabinho would not be denied and followed his own attempt as the first half was drawing to a close. Much the same as the game midweek against Leicester, Fabinho has proven to be a man the team can really rely on. Aside from the goal, he provided his usual thrust in midfield which was needed as Burnley really wanted to make the game physical and bruising.

Sadio Mane started after his AFCON triumph and looked bright in spells but to be honest both he and Salah were a little weary overall in the match. All of the games they’ve put into their legs the last few weeks mixed with the conditions made for a subdued attack through most of the game. Introducing Thiago and Jota in the second half helped to settle things down a bit and as the clock ticked on, Burnley looked less and less likely to equalize.

All well and good in the end as these sort of wins are exactly what a title is built around. Big sexy scorelines can certainly get the momentum going and build confidence, but it’s the matches where things aren’t clicking and yet the results still come that make the difference. This is exactly how Liverpool won a few seasons back, with a string of solid performances that added up to a runaway title.

Looking ahead now to the return of the Champions League and on the face of it, a tough victory coupled with the return of all the AFCON players is exactly the sort of platform that Jurgen Klopp will want. At various points in the match, the passing was sloppy and there were more than a few chances squandered that must be corrected. Klopp was clearly exasperated and will no doubt be looking to prove some points and make a few key adjustments in the few days before Milan. With these vital 3 points secured, there will still be plenty to improve upon as the squad prepares for the coming battles.