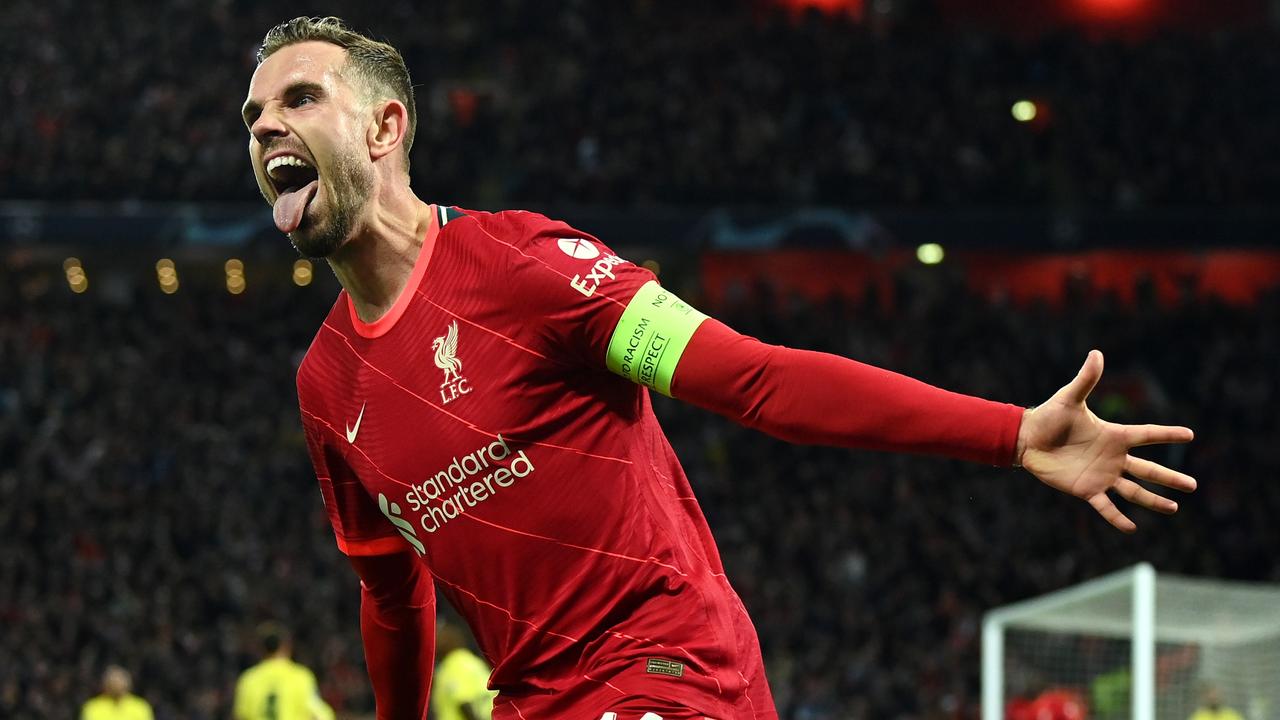 This dominant 2-0 victory for Liverpool, may not have quite sunk the Yellow Submarine, but Villarreal are certainly listing. Second-half strikes, courtesy of an own goal from a Jordan Henderson cross, and a cute close-range finish from Mane, both in the second half, surely put Jurgen Klopp, on the brink of a third Champions League Final in five years.

With Konate, again superb, Henderson, and the continually impressive Luis Diaz, completing the three changes from the weekend’s victory over Everton, Liverpool swarmed all over the visitors from the outset. Despite Villarreal forcing Liverpool to kick towards the Kop in the first half, their attempt to stem the tide of constant attacks by Klopp’s men, failed miserably, and as early as the eighth minute, had the ball fallen more kindly to Sadio Mane following a corner, Liverpool could well have gone ahead.

Liverpool were relentless in their pressing, suffocating Villarreal throughout, who barely got out of their own half, during the opening forty-five minutes. However, due to some good fortune, including the goal-keeper spilling two strikes from Diaz, that fell fortuitously for the Spaniards to clear, along with Liverpool slightly misplacing the final pass, and the apex of post and crossbar, repelling a long-range strike from man of the match Thiago, it was honours even at half-time.

If Villarreal, thought forcing Liverpool to kick towards the Anfield Road end in the second half, would assist them in keeping the ball out of their net, three early second-half minutes proved otherwise. With Liverpool increasing the intensity as the second period began, which had already resulted in a Fabinho strike being ruled out for off-side, a 53rd minute Henderson cross, deflected over a flapping flat-footed goal-keeper, put his team ahead. A lead that was richly deserved was soon doubled.

With the noise levels at Anfield ratcheted up, and with Villarreal finding it increasingly difficult to retain possession, Salah found Mane with a nutmegged pass on the edge of the penalty box. Mane, onside by the width of his shirt, prodded the ball past the oncoming goal-keeper, and the scoreline began to better reflect the complete dominance and control that Liverpool had taken in this semi-final, from the very first whistle.

A two-goal deficit for Villarreal flattered them, and with Alisson remaining a spectator, it seemed inevitable that Liverpool would find a third, as by now, the whole game was playing out in Villarreal’s final third. However, with maybe half an eye on his side’s early kick-off at Newcastle on Saturday, Klopp brought on Keita and Jota, and with Henderson and Mane leaving the pitch, Liverpool, still in total command, took their foot off the gas.

Further changes were made, with Merseyside derby hero Origi replacing Diaz, and Trent making way for Gomez in the final ten minutes. With Villarreal more than content to finish the match just two down, before next week’s second leg in Spain, thunderous applause and appreciation from the home crowd greeted the final whistle. Klopp, all too aware that it’s only half-time in this tie, chose not to give his customary fist pumps in front of the Kop, but unless Villarreal change their game plan on Tuesday evening, tens of thousands of Liverpool fans will surely be making their way to Paris at the end of May, for the clubs tenth European Cup Final.