HomeViews and OpinionsDefeat in the Community Shield, but does it really matter?

Defeat in the Community Shield, but does it really matter? 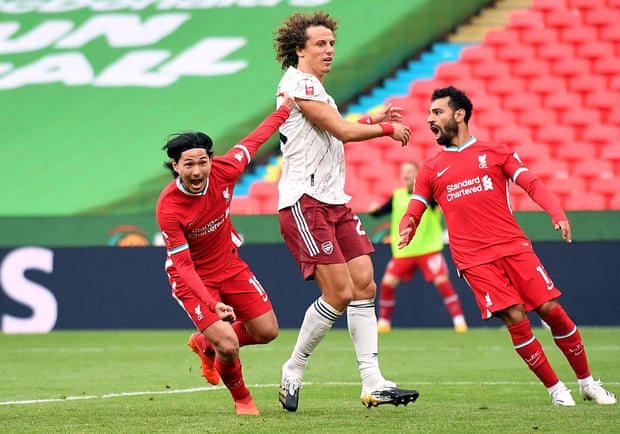 Arsenal beat Liverpool on penalties in the Community Shield at Wembley on Saturday afternoon.

The commentator may well have been determined to remind us that the Reds haven’t won the trophy since 2006, but is that really such a stat to get so worked up about on social media?

Previously known as the Charity Shield, the Community Shield is officially a non-competitive match and always used to be an exhibition to announce the start of a new season, raising funds for charities and allowing football-hungry fans a glimpse of the sport they had been starved of for the previous three months.

It was a friendly in the genuine sense of the word, with teams sharing the trophy until the FA introduced penalties from 1993 onwards. In 2002 the Charities Commission forced the FA to rename the competition the Community Shield after they failed to disclose where the ticket sales.

The match is an opportunity for competing clubs to gauge the fitness of their teams, try out new strategies and allow fans a glimpse of new signings and new kits. The result is secondary and we should remember that as the keyboard warriors demand new signings based upon the performances of the players involved over the 90 minutes of football.

Yes it is nice to win silverware at the start of a season. It gives us hope that more will follow. However, to those involved in the sport it is of far less importance.

On a positive note, Takumi Minamino showed a glimpse of what he can do in a Liverpool shirt, coming on as a second-half sub and putting in an exceptional performance culminating in the equalising goal. This could well be a great season for him.

Liverpool lost the Community Shield on penalties last year, to Man City, and went on to totally dominate the season. Don’t stress!