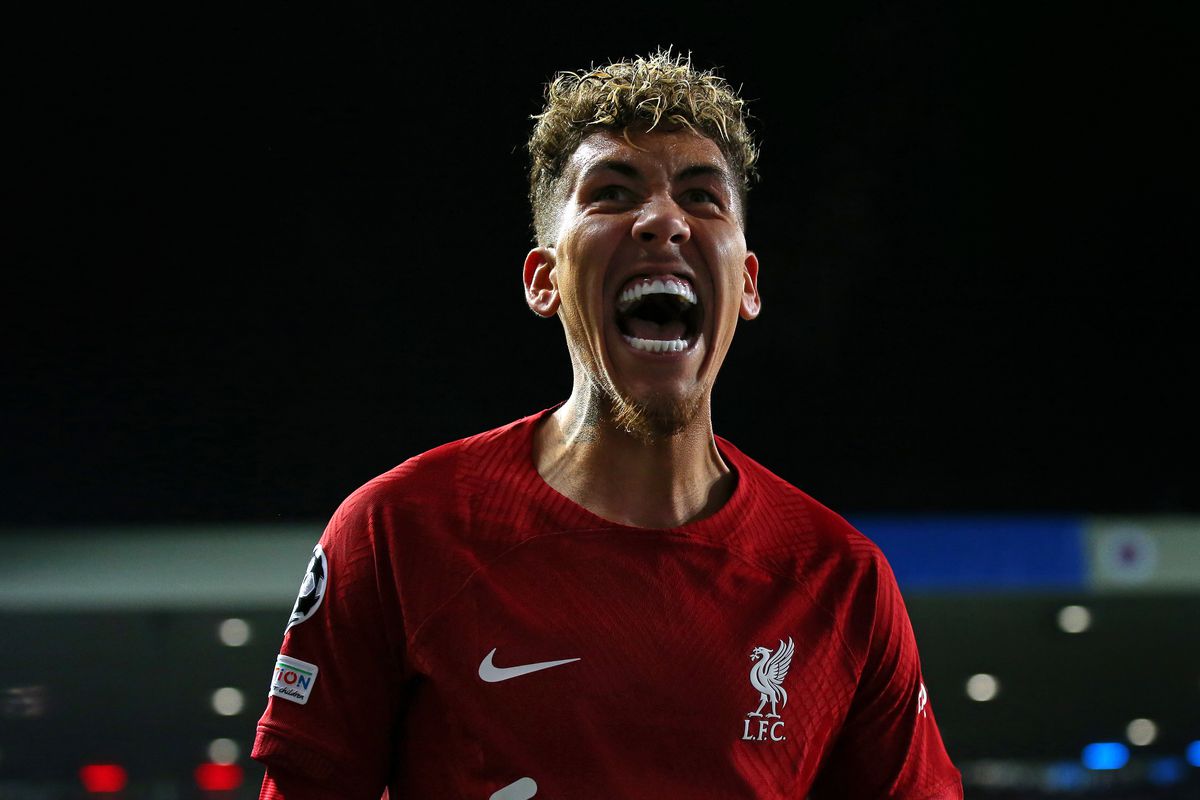 When you live and die with each kick of the ball, as most of us fans do, it can be so difficult to keep perspective. Things are going well and we feel invincible, every player deserves a lifetime contract and we fear no one. Things are going poorly? Fire the manager, bench all the players and throw in the towel on being competitive. These pendulum swings are part of the agony and ecstasy of fandom, and thank goodness we have little say on what actually happens in regards to the tactics and transactions for our teams.

For those who have been reading my writing, you will know that I have a real soft spot for Bobby Firmino. The way he plays, which involves endless imagination and constantly giving and taking the ball mixed with a joy that only Brazilians bring and a surprising grit and determination has been such a pleasure to watch his entire Liverpool career. So, it has been with real satisfaction to see him restored to a place of real reverence this campaign after falling down the pecking order a bit last season. There were even calls to replace him during the offseason but I have always maintained that Firmino can still be in the heart of everything Liverpool do to succeed and nights like tonight show why.

Starting off with the bad, again. Liverpool continue to concede opening goals at an improbably bad rate. The fact that we somehow keep pulling games out of the fire despite the early deficits is a testament to the team’s grit but also to its defensive frailties. A lot can still be pinpointed to the midfield not dominating as they have in the past and though it has become a broken record now, this is the area that must be addressed come January and next summer. The team builds their attack from being able to withstand pressure and then return it twofold but if they continue to crack and give up the early lead, it will keep the team stuck in neutral or worse game after game.

The atmosphere was chaotic and lively as befitting a European night in a city starved for it and Ranger’s goal only added to it. For a few moments, there even seemed a sense that Liverpool could wilt under the pressure as they seemed second to every ball early. Then, enter once again, that man Bobby.
This season he has been by far our most consistent source of inspiration and attack and tonight’s game featured the full array of his ability: headers, jinxes, flicks, and great spacial awareness, all of which was required to bring the game back into Liverpool’s favour. Gomez proved a delicious cross worry of Trent and it was excellent to see Darwin continue his own goal-scoring form after he had put in a lot of hard work in the early going with little success. Though inevitably come Sunday, all the talk will be of Haaland’s superhuman goal prowess versus Darwin’s, Nunez will be best served to continue building his own case methodically and in his own way.

Coming off the bench, it was obvious that Mo Salah had a point to prove. After being essentially undroppable in most of his career at the club, he’d seemed a bit leggy and at times starved for ideas in recent matches. Though always a willing outlet and creator, Klopp perhaps wisely saw a chance to both rest Mo and also light a bit of a fire under him to regain his form. To say it worked might be the understatement of the year. Scoring a hat trick in the quickest fashion in European history should silence the chatter for a while. His prolonged celebration with Harvey Elliott after his own goal was the icing on the cake as the squad has seemed grumpy and not the harmonious bunch we’ve all become accustomed to.

Thus, the knockout rounds seem all but secured and it should be noted as well, Napoli are clearly no fluke this year. They have literally been blowing teams away for fun all season, so the match-day one defeat seems less like a Liverpool team on the decline and more like a Napoli one that means real business. It sets up a very fun week 6 matchup though the goal difference all but makes the standings academic. So long as Liverpool get at least a point from Ajax, they can plot further into Europe.

This all lead to the biggest game, by far, of the season and usually of every season: Man City on Sunday. It’s a daunting prospect no matter Liverpool’s form but right now things are at their most critical. Thanks to Liverpool’s dire start, anything less than a win essentially relegates them to chasing only a Top 4 spot the rest of the way, which given how early the season is, cannot be too much of a pipe dream. However, a victory would re-establish the belief needed to resurrect this season and perhaps could bring things back into focus after a hazy start. Pep and Haaland are as scary a customer as can be found right now, but Liverpool have begun to show glimpses that perhaps they are getting things together again. Conceding early is asking for a swift execution and must be avoided at all costs. It will take a fully committed and consistent 90 minutes to get this job done for sure and thankfully, after this result, Liverpool’s leading men have begun to awaken to take charge once again.

There have been many dark moments and several false dawns that followed. It remains to be seen if we truly have reached an inflexion point in the season. Sunday would be a mighty fine place to start.