Brazilians In The House! 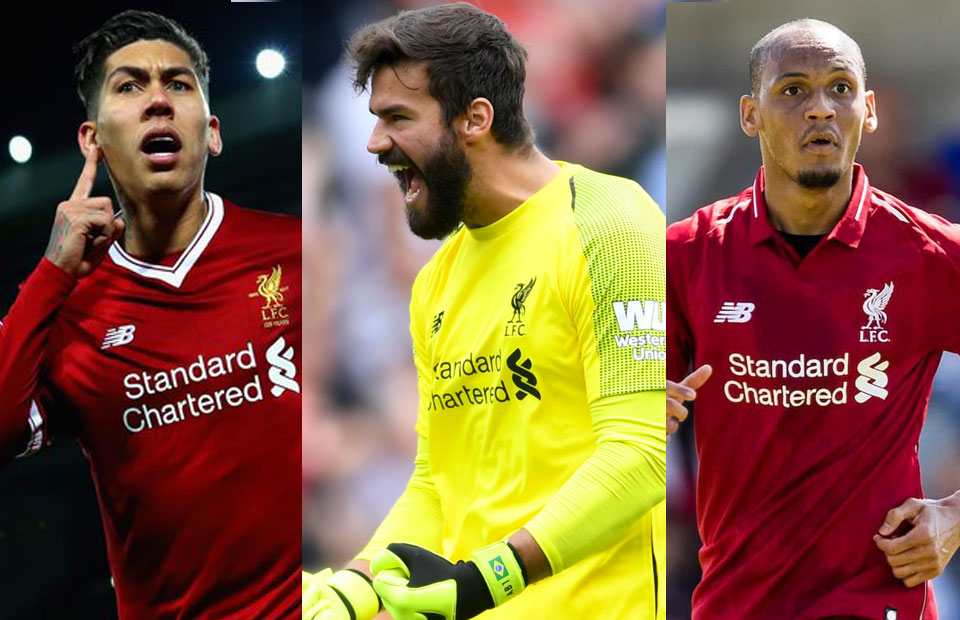 They are from a far, enormous country in South America – a country full of beauty… and problems… They are from three distinct parts of it; different cultures among many cultures we have in Brazil.

From Maceió, capital of Alagoas state in the northeast – Bobby. The boy with the easy smile, eyes as green as the northeast beaches, and his natural happiness. More than living in Liverpool, he “lives the town” without losing his Brazilian way of acting. A jaguar on the pitch, ready to attack. He gets more conscious of his importance game after game, but without losing his sense of group, always searching to be even better. As our guardian, Jurgen Klopp says ‘What a player!’.

From Campinas, São Paulo state in the southeast – Fabinho. Born in an industrial town, football took him by the hand to others countries: Portugal, Spain, France… now it’s time for Liverpudlians to know this skillful, determined, dedicated guy. He’s still waiting for a chance, and when it comes, he will grab it and bewitch people. He has a beautiful story to write.

From Novo Hamburgo, Rio Grande do Sul state in the south – Alisson. Even his name seems to be perfect for the Kop’s voices! He dreamed of being a goalkeeper and worked hard for it. He brings the power of the European people who built the south of our country, with hard work but also with music and happiness. He made a mistake, everybody saw it. But he’s human, and responsible. He won’t let you down.

Some people say European coaches don’t like Brazilian players because they don’t have discipline, in and out of the pitch. Do you agree?

Maybe nothing I said is really new for you. So, I only have to ask you, people from Liverpool: embrace these guys. Support them. Brazilian people need to look in the eyes, to smile. Liverpool has music in the air, Brazilians have music in their bodies. Let’s get together, we match perfectly.

Cristina Abbazzio is a 46 years old Brazilian teacher and mother. She loves football, music and dancing and is a crazy Beatles and Liverpool fan.