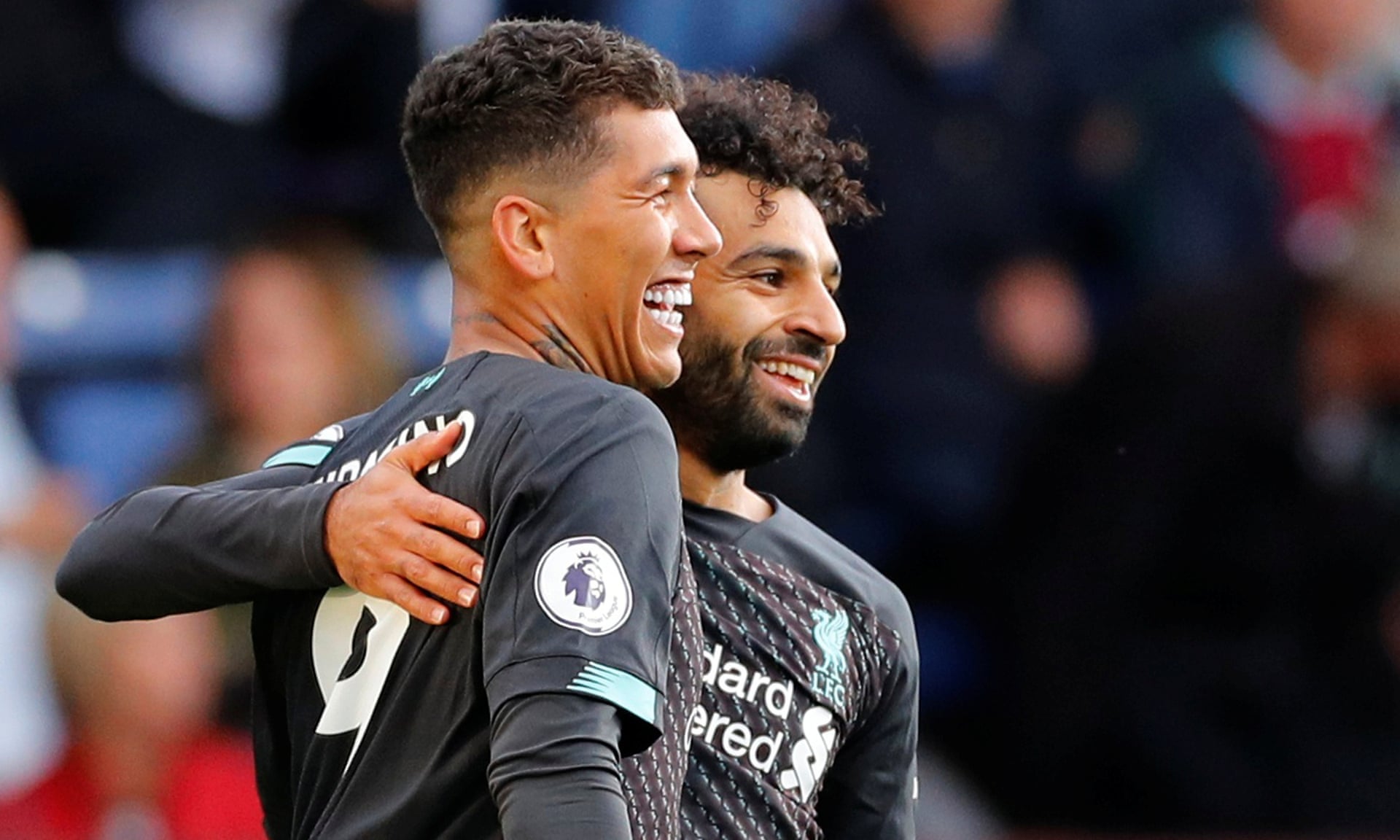 Next up, Burnley! The trip to Turf Moor is a nervous one for me, with memories of our defeat three years ago fresh in my mind. Fortunately, there was no need to worry.

It was a comfortable 3-0 win with goals from Trent Alexander-Arnold (edit: later given as an own goal by Chris Wood), Sadio Mne and Roberto Firmino.

A lovely move from the Reds, finished in STYLE by Sadio 🔥 pic.twitter.com/DdtdcGBxa4

However, the talking point of the game was the reaction by Mané to Mo Salah’s failure to pass to him in a goalscoring position late in the game. His stormed off the field and set tongues wagging among the press box. A chink in Liverpool’s armour? The red tops will try to spin it as one, that’s for sure.

Mane was extremely angry with Salah, never seen him this way pic.twitter.com/YWUTCGtabL

Jurgen Klopp laughed off the incident in his post-match interview but there will surely be a week of headlines on the subject ahead.

What really matters though is that the Reds won in style once again and remain top of the table!

We have an international break now, with Liverpool’s next game at home to Newcastle in an early kick-off on 14th September. Let’s hope everyone returns fully fit and we can pick up where we left off.