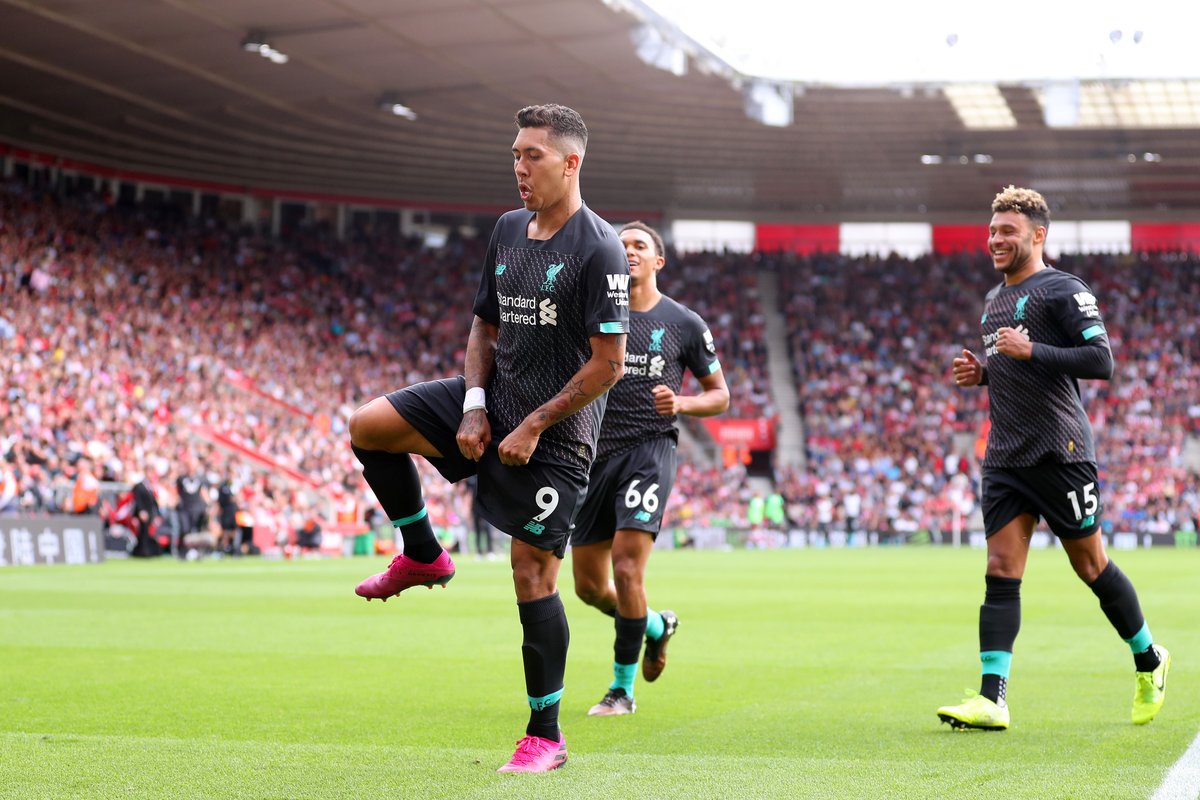 A 500 mile round trip down to Southampton, three days after Wednesday night’s Super League victory in Istanbul, is tiring. Thankfully it was a standard 3pm Saturday kick-off.

Liverpool looked understandably lethargic following the midweek 120-minute victory over Chelsea, which went to penalties in the Turkish heat.

The biggest concern was whether Adrian would be fit to play after being bizarrely injured by a pitch invader after Wednesday’s game, but thankfully he was available albeit a bit shaky.

However, the Reds were still able to claim three valuable points thanks to goals from Sadio Mané and Roberto Firmino.

Adrian’s late error, accidentally passing the ball to former Liverpool striker Danny Ings, gifted the Saints a late goal and gave us all a nervous final few minutes, but we held onto the lead and the 2-1 victory gave us three more valuable points.

It’s good to have Mané back to full fitness, after his late return from pre-season. His pace and creativity are going to be essential as we break down those tougher clubs this season.