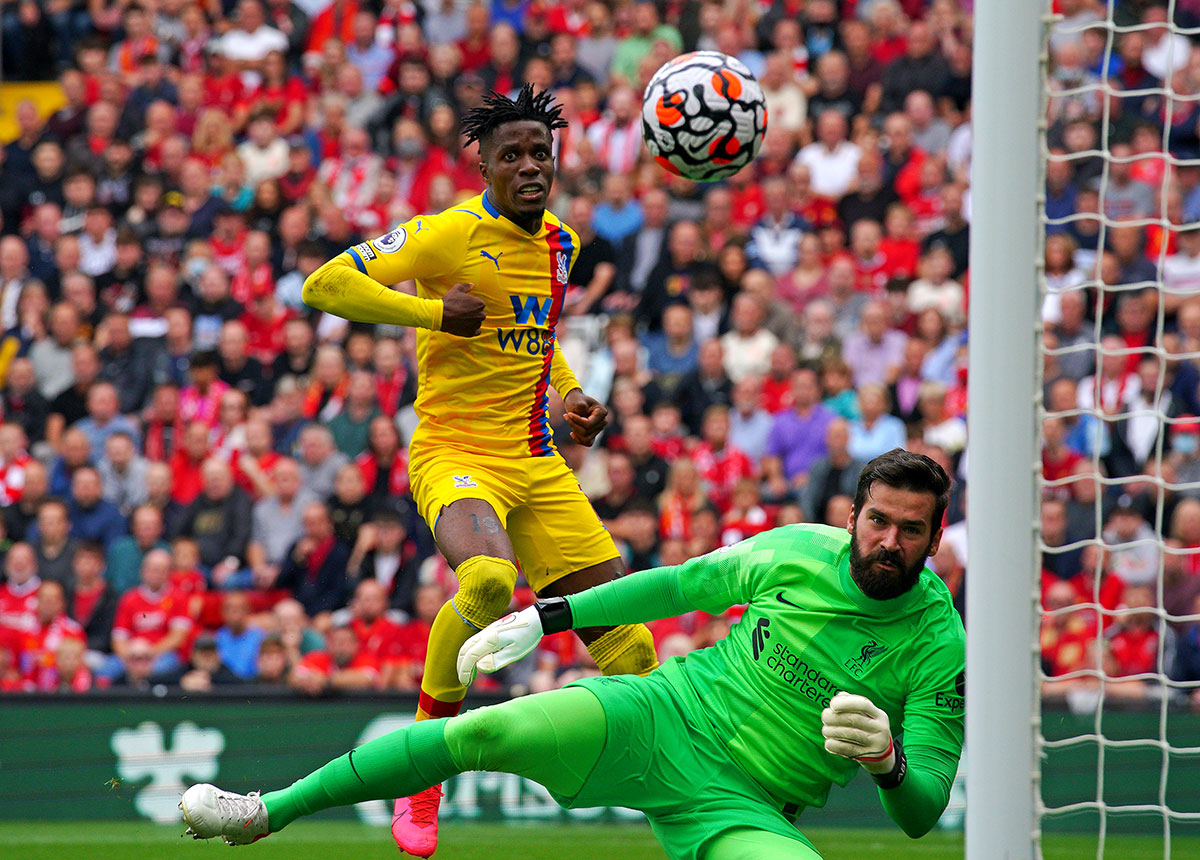 Rarely has the importance of having a world-class goalkeeper been better demonstrated than in this hard-fought win over Crystal Palace. In an often disjointed and stuttering performance, it was Alisson who plugged the occasional errors in a makeshift defence, that was without both Trent and Robbo, and saw Konate making his premiership debut alongside Van Djik.

Make no mistake, even allowing for the glaring first-half miss by Diogo Jota, the 3-0 victory was slightly flattering. Palace played well, were threatening on several occasions, yet it was Sadio Mane’s 100th goal for Liverpool, following a goal-line save from a Mo Salah header, that was the difference between the two teams at the interval.

With James Milner filling in for an ill Trent, and Robbo rested, allowing Tsimikas to once again prove his worth, a makeshift defence, though never under sustained pressure, certainly knew they were in a contest. Alisson always had to be alert, maintain his concentration, and his excellent handling, fantastic penalty box presence, and all-around top-class ability led to yet another clean sheet, with a man of the match display.

The second half, saw two further goals for the home side, both left foot volleys. The first from the ever-reliable Salah, following a corner, and the second, a sublime strike from the less reliable Keita from outside the penalty box. It was perhaps only at this point though that the game could be said to be over as a contest. Palace tested Liverpool throughout, and maybe had they been able to field the quality shown by Alisson, Mane and Salah, the points would be on their way back to London.

Football though, at the top of the game, is about results. About winning. About winning games when not at your best. That’s how trophies are won. That’s how success is achieved. That’s why the top teams, have the top players. That’s why it’s absolutely vital the deal to secure Salah’s long term future needs to be done as soon as possible, and it’s why the club worked so hard during the summer securing long term contracts for world-class players like Alisson Becker.