A Tale of Two Liverpools 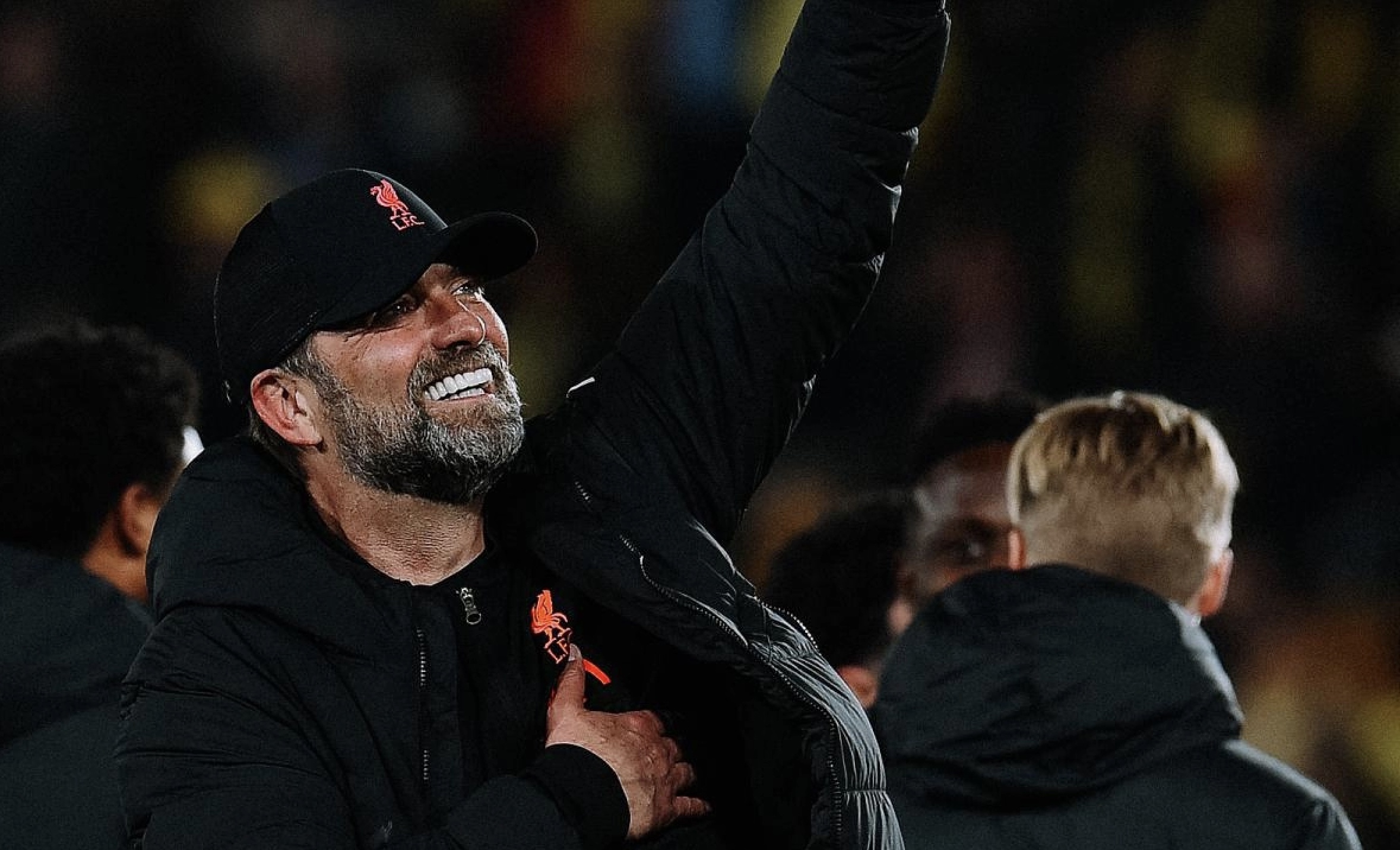 Tuesday night wasn’t one for the faint-hearted. Liverpool went into the second leg of their Champions League semifinal with Villarreal two goals up after a dominant performance at Anfield last week. Confidence was high. Possibly too high.

There have been a few games this season where Liverpool have started games with a lethargic expectation of winning. Brentford, Brighton and West Ham spring to mind. We can now add Villarreal to that list.

You could almost hear the pundits rubbing their hands with glee as Villarreal took the lead and dominated the first half in the Estadio de la Cerámica. Liverpool were on the ropes and clearly shaken by the home side’s performance. A second goal just before half-time levelled the tie. Could Klopp’s heroes be set for a fall?

Fast forward 15 minutes and a completely different Liverpool team emerged from the tunnel. We all breathed a sigh of relief when Fabinho pulled one back just after the hour mark, then Luis Diaz equalised, then Sadio Mane put the game to bed. 45 minutes of class from the Reds, a deserved win and a trip to Paris for the third Champions League final in five years.

Jurgen Klopp’s men will now have played in every single game of every competition they have entered this season. Now go and bring Old Big Ears home!