A Tale Of Two Captains 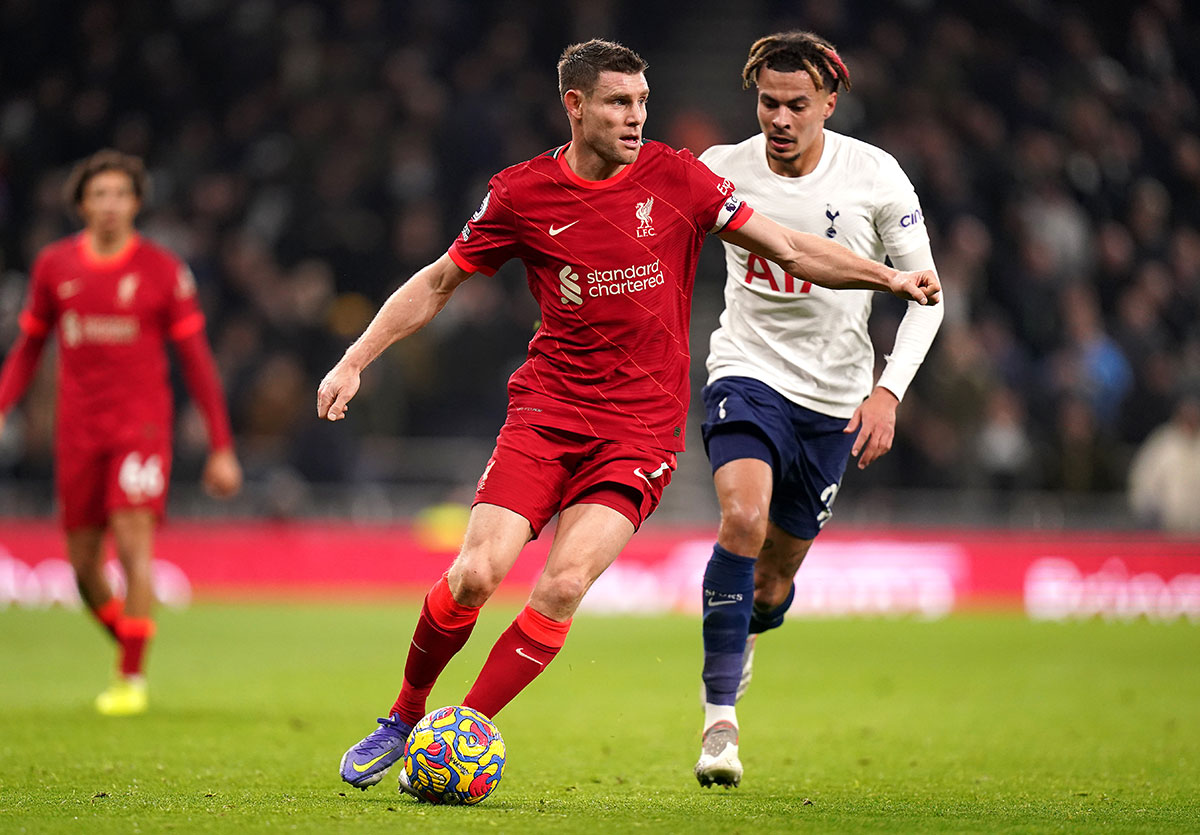 In a refereeing display, that plummeted the very depths of double standards, and rank ineptitude, Paul Tierney sent Scotland’s captain off, whilst England’s Harry Kane escaped with a yellow card. Liverpool will also feel aggrieved that they were denied a clear penalty, whilst Spurs, playing against just ten men for the last fifteen minutes, will no doubt feel they should have taken three points, in an action-packed game that finished 2-2.

In a makeshift midfield, lacking Jordan Henderson, Fabinho, and Thiago, it was left to youngster Tyler Morton, James Milner, and the unpredictable Naby Keita, to protect a Liverpool back four, that was again missing Virgil van Dijk. That patched up Liverpool eleven undoubtedly contributed to Jurgen Klopp’s men falling behind early on when Harry Kane hit an angled drive across Alisson. Further Spurs goals really should have followed, with Son Heung-min amongst those who missed glaring opportunities, Alisson constantly busy, and Liverpool’s midfield far too easily played through, time and time again.

Yet, just when it appeared that Liverpool were awaiting the half-time whistle, to reorganise the team, Diogo Jota equalised. A break down the left side, resulting in a header, which left Hugo Lloris flat footed, and suddenly it was the away side in the ascendancy. Liverpool were now on the front foot, Spurs were rocking, and just how the inept Tierney didn’t award a penalty for a blatant push on Jota, is a mystery. It’s doubtful anybody in the ground agreed with the referee’s decision; a decision that had followed an equally inexplicable decision not to show Kane a red card, after clattering into the standing leg of Andy Robertson, whilst clearly out of control.

The second half began with the away side on top, and whilst Spurs continued to play through Liverpool’s midfield with apparent ease, Robertson put Klopp’s men in front. Following what appeared to be an opportunity for Salah, the ball broke to Trent Alexander-Arnold, who thundered the ball to the far post, where Scotland’s captain stooped to head home. However, Liverpool, still struggling to prevent slide pass balls being threaded through to Son and Kane, were not in front for long, and this time Alisson, who’d come to his team’s rescue several times, was at fault.

The Brazilian, alive to the fact he was beyond his area, went with his feet to win the ball, and rather than hammer it upfield, attempted to play with greater finesse. He erred, the ball broke to the excellent Son, who side-footed it into an empty net. The momentum of the match had swung once more and became even more decisive once VAR, strangely not employed for either Kane’s horror tackle on Robertson, or when Jota was earlier felled in the penalty box, had instructed the appalling Tierney, to take another look at Robertson’s rather stupid challenge on Emerson.

Tierney, who’d initially only given a yellow, was besieged by aggrieved Spurs players, and having watched a replay of the incident, showing Robertson taking a wild swing at Emerson, went to his pocket for the inevitable red card. Klopp later conceded that the Scotland captain had ‘lost it’, just as Klopp had done in the first half, with the hapless referee showing him a yellow card for dissent.

It looked like Liverpool would be under siege in the final fifteen minutes, yet both teams created chances. Liverpool were clearly content to see the game out for a point, and it was Spurs, who’d had two weeks rest prior to the fixture, clearly looking the more frustrated at the final whistle.