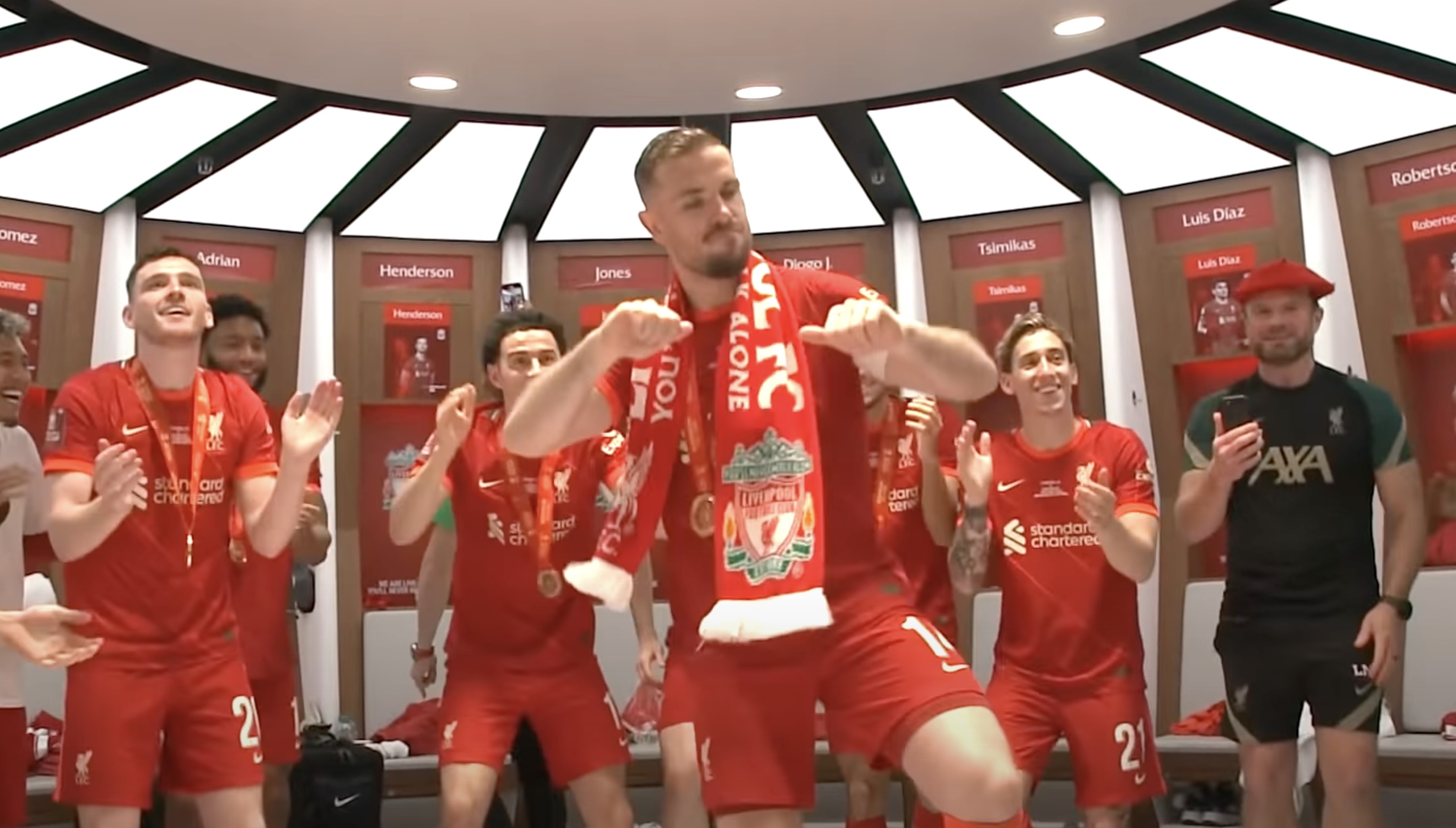 As the season draws to a close we take a look at how Liverpool have fared. Irrespective of what happens in the final Premier League games today, or in the Champions League final in Paris next weekend, the Reds have had a successful season, with the League Cup and FA Cup already in the trophy cabinet.

That may sound like an obvious statement to many, but for some anything other than winning everything is failure. The modern world of football requires teams to be unbeaten or be castigated by an international fanbase who refuse to accept anything other than a 100% success record.

If Liverpool don’t win the Premier League title come 6pm then social media will be flooded with moaning plastic fans demanding Klopp resign, Salah too greedy, Keita not good enough, etc, etc. They multiply quicker than we can block them and sadly that is the state of football fandom these days.

Rather than allow know-nothing no-marks to affect your opinions on Liverpool’s performance this season, just ignore them and cheer us on anyway. This team is one of the best, if not the best, Liverpool have ever had and 2021/22 has been a hell of a ride.