A Nervy Night With Newcastle 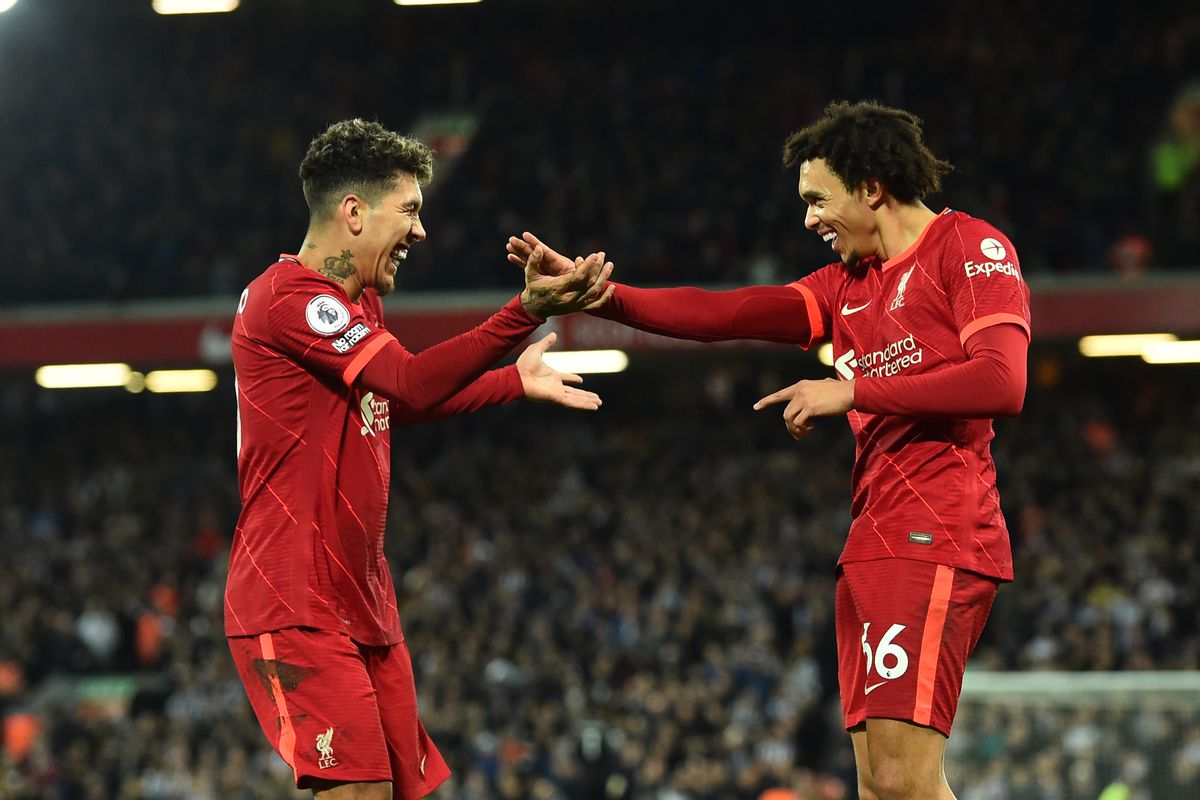 Peacock isn’t working. Just the latest sign that we’re in a strange period. Getting the spinning wheel of death stuck on the TV is frustrating to say the least as I scramble to find a live stream from New York. Having seen COVID cases begin to pop up at an alarming rate all over the world, initially, I wonder if the match has just been cancelled at the last minute. Less than 30 minutes before kickoff, the news breaks that three Liverpool players are out with suspected positive tests. The first and most important thing is to wish for a quick and speedy recovery for them and anyone who comes down with the virus.

However, the match does go on, eventually the site works and the energy feels a bit odd. Almost like that fateful Champions League match in February 2020 when everything was on the brink of stopping. A last match before the end of what we knew as normal.

The players all seem just a tad bit off. Thiago is uncharacteristically sloppy with a clearance which gives Newcastle their goal. It’s a stunning hit from Shelvey and what looked like a mismatch initially has been turned into a tussle.

Liverpool equalize, though it’s not without some controversy. The ref Mike Dean doesn’t stop things after a couple of Newcastle players collide in the box and remain down. Thus, play continues and the build-up eventually leads to a scruffy second effort put in from Jota. The whole match takes on this sort of vibe honestly. Liverpool begin to dictate play but everything seems just a bit distracted. And honestly, who can blame them? Games are being cancelled left and right in Europe and all over the world. The next match might not happen for days or even weeks if worst comes to worst.

Salah doubles the lead after great work from Mane and had his effort not gone in, it surely would have been a penalty anyway. Still, the killer instincts that have Mo in unbeatable form this season continue. And yet, there is the sense that this game is not done and dusted yet. For his own part, Klopp senses that the team needs a kick in the pants at various moments and keeps imploring focus. Halftime comes with a narrow 2-1 lead and all of Anfield knows the job is not done.

In the second half, Liverpool continues to ask the questions and Konate in particular really sticks out. After such an assured performance against Milan, he again shows why the lack of defensive depth that killed our hopes last season is yesterday’s news. Time after time he shepherds attackers away from the ball and is almost as dominant in the air as the missing Van Dijk.

Further good news comes in the return of Bobby Firmino and straight away, his counter-pressing is a welcome sight to the squad. If the AFCON still happens as scheduled, which at this point is a VERY big if, a fit and firing Firmino will be essential to keeping the train running on the tracks. I notice that Salah is a bit unhappy to be subbed off early but he finds Klopp after the match for a hug to show that it is no big deal. As the manager has said time and time again, no great player ever wants to leave the pitch.

The match remains 2-1 for far too long and Anfield is nervous now. Newcastle have mustered a few chances but a one-goal lead, as the commentators keep harping on about, isn’t secure. Possession remains firmly in Liverpool’s favour but passes still go amiss and chances go begging.

And then, it happens. The ball is played back to Trent and he unleashes an absolutely lightning bolt of a shot into the top corner, releasing all the pressure and tension in a flash. It’s a shot worthy of Gerrard himself from outside the box and takes the remaining fight out of Newcastle. The remaining minutes tick away and with news that Chelsea have somehow drawn against Agent Rafa and Everton, this win becomes all the more sweet.

Now the question is, will this be the last bit we all get to savour for a while?