A Bittersweet Draw At The Bridge 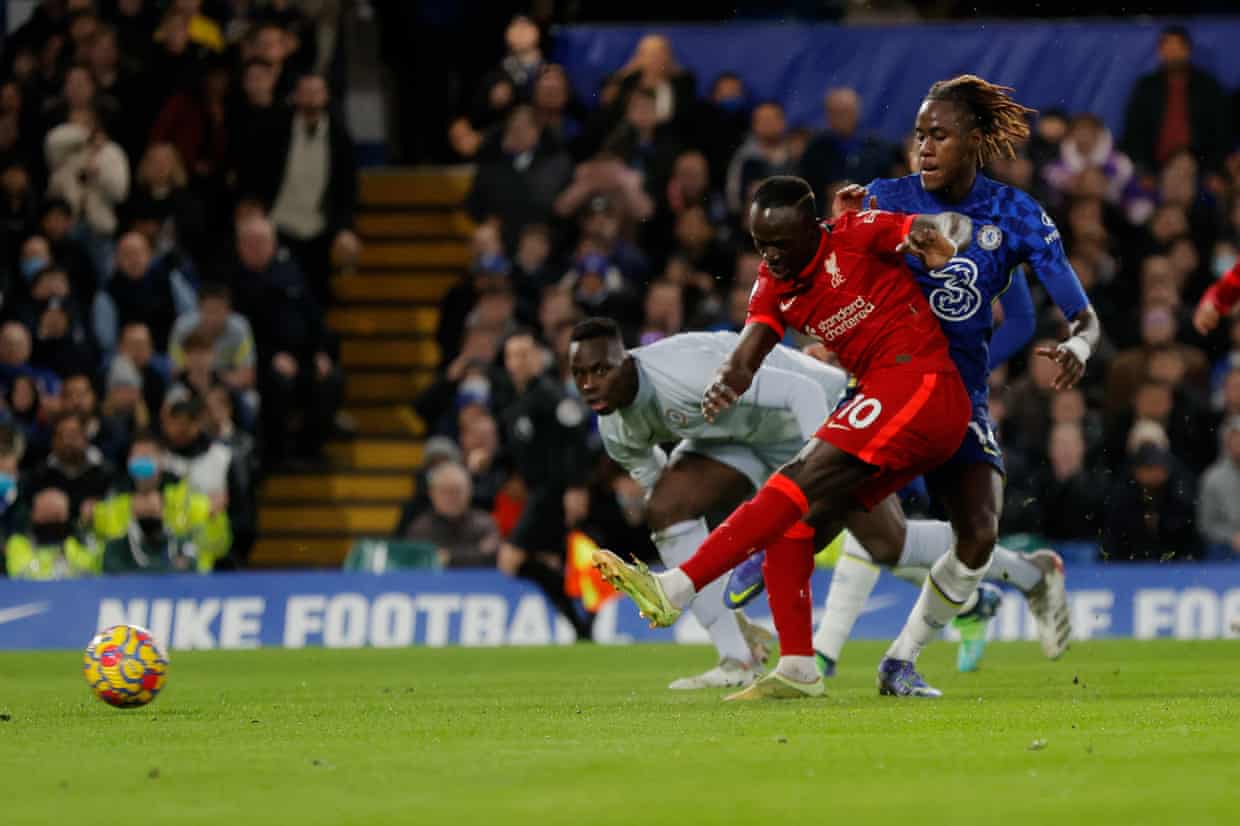 The first half of Chelsea-Liverpool had, to quote Stefan from SNL: “everything”. Early yellow cards, tough tackles, sublime passes, defensive mistakes, Mo Salah jinxing and then somehow, equal terms again. Any points picked up at the Bridge are a good result, however with the current mood and form that Man City are displaying, not getting all three points makes the race that much tougher. It’s far too early to declare the champion done and dusted as City have shown they can sometimes lose focus, but Liverpool need to correct a very worrying trend.

The Chelsea draw was yet another result where Liverpool had the lead and ended up coming away with a draw as opposed to victory. Whereas City almost never relinquish their chances when they are in front, for Liverpool, the ability to close out matches continues to show up. Once again, questions need to be raised about the coming few weeks, with the transfer window open and now AFCON coming to take away key players.

The problem is rarely when going forward. Sadio Mane was finally able to break his duck after pouncing on a mistake. Salah, likewise took his goal with such world-class aplomb, especially the slight shoulder shake to slow the defender. Now without both of them for the better part of a month, the identity of the squad is in question. With COVID looming before each matchday, it’s almost impossible to know what kind of shuffle the lineup will take on but some kind of addition is clearly needed.

What City’s vast riches afford them is the ability to have depth literally everywhere. The fact that their latest player purchase cost £100 million and isn’t guaranteed to start is all that needs to be known about their formidable cast of players. Able to throw world-class players on to change the game endlessly, City chase wins and are able to hold on to them in ruthless fashion. Mixed with tactical nous and experience that Pep provides, there’s a reason they are on such a run. It won’t last the rest of the season, but it could go on further and it’s up to the chasing clubs to find a way to keep up.

Chelsea have a formidable war chest as well and were able to show how dangerous they can be even if their star player has recently gone AWOL in an interview. Though not nearly as drastic and self-immolating as the antics witnessed by Antonio Brown in the NFL this weekend, Lukaku has a long way back before he can make this Chelsea side whole again if he’s even given a way back.

Their first goal had no defence, as it was literally a world-class strike that even a ten-foot keeper wouldn’t have reached. The second goal, however, was the one that will sting and reinforce exactly where Liverpool need to bring in more mettle. The midfield has long been a place where Klopp favours grit and energy above all and yet there were so many times when Liverpool’s midfield seemed a step behind the Chelsea players. The press was strong at times, but ball retention and closing some of the gaps proved to be a bridge too far. Both teams played at such a frantic first half pace that the second half was a bit more of a stroll, almost like two heavyweights who have expended all their punches early and now just want to get to the end.

As 2022 begins, Liverpool are well placed for a strong second half. Firmly in the Top 4 and with as good a chance as any in the Carabao Cup and Champions League, the Premier League might be the place that requires more magic and luck going forward. Other squads will most likely find some way to add to their team in the coming weeks and if Liverpool are content with the squad they have, whether due to finances or preference, points dropped from winning positions will be tough obstacles to overcome. Liverpool favors an open attacking style which can be both thrilling and sometimes can literally blow other teams away, but against the stronger clubs with the players and resources to match, that extra bit of grit is going to be required. Tonight, that proved for an entertaining match of football where the only real winner was Manchester City.