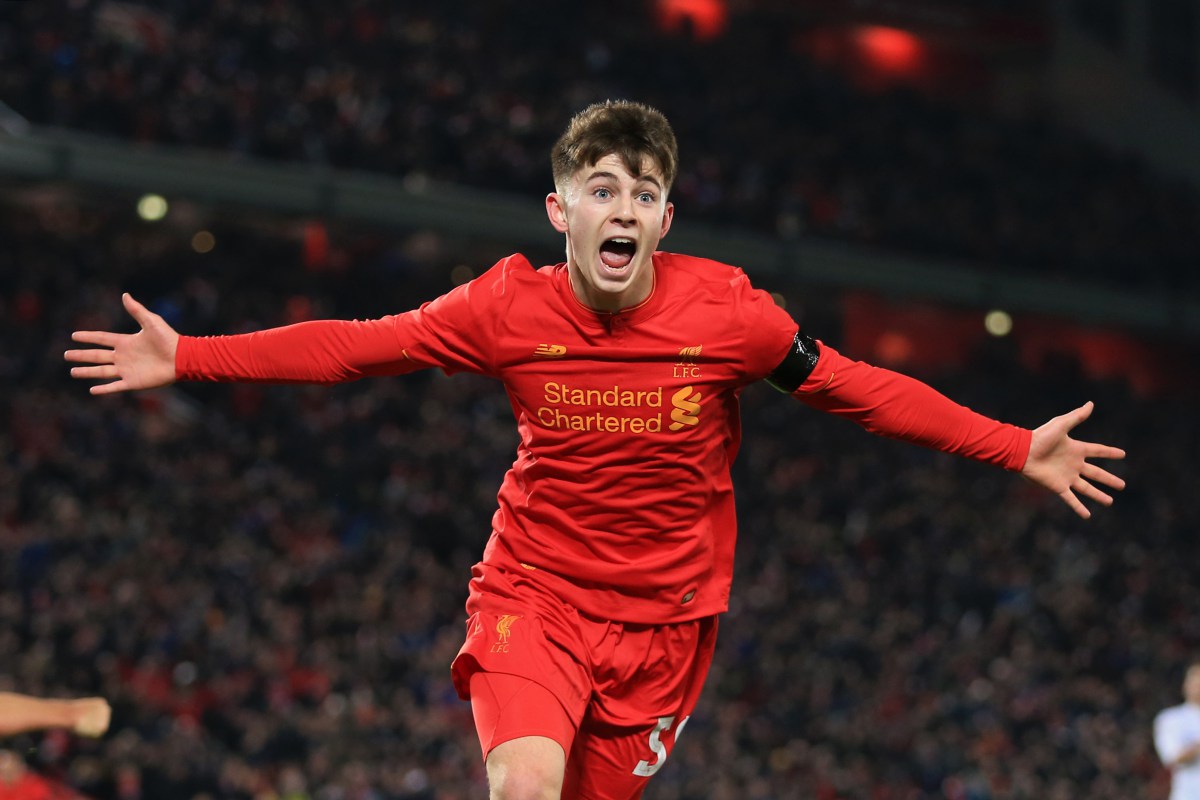 Ben Woodburn looks like he could be the next Liverpool youngster loaned out ahead of the new season.

Championship club Aston Villa have expressed an interest in taking the Welsh winger on a season-long loan.

Jurgen Klopp has said the squad is too big and hinted that more players may leave before the new season kicks off and, while Steven Gerrard appears to have first refusal on young loan signings, with Ovie Ejaria already on loan at Rangers, it may suit Woodburn more to be playing at Championship level.