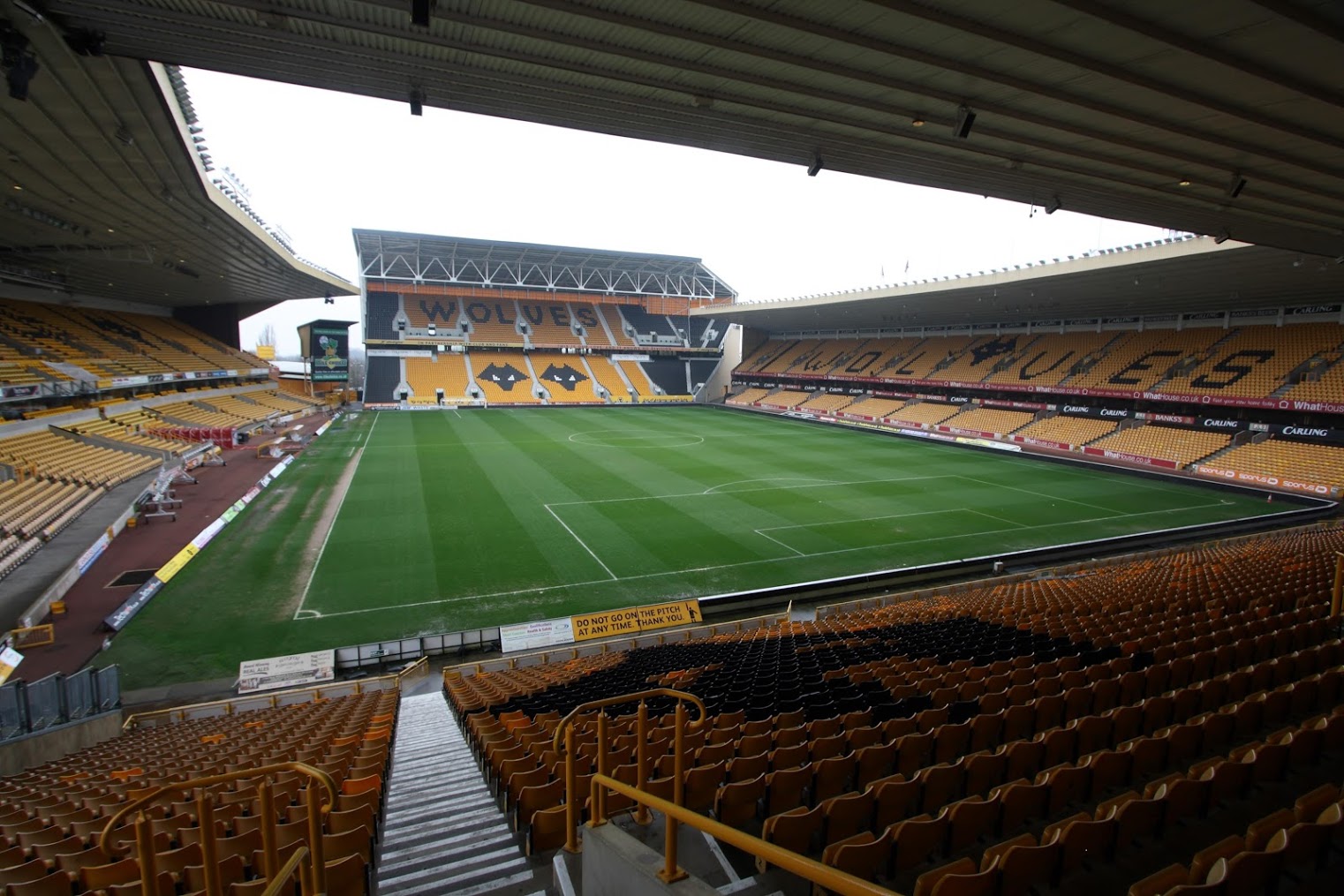 Liverpool go to Wolves on Monday night knowing that a win would move them up two places to sixth in the Premier League and three points closer to a top-four finish and Champions League qualification.

Here are your big match facts…

Wolves have lost their last eight Premier League meetings with Liverpool since a 1-0 victory at Anfield in December 2010. Only against Brighton have they had a longer losing run in their league history (9 between 1979-1989).

Liverpool haven’t lost an away league game against Wolves since August 1981, winning four and drawing three of their seven trips to Molineux since.
Wolves have lost only one of their last seven Premier League matches (W3 D3), having lost four of their six prior to this run (D2).

Liverpool have lost nine Premier League matches this season, last losing more back in 2015-16 (10). A defeat here would be the earliest into a league season (29 games) they have suffered 10 losses since 2010-11, when their 10th defeat was in their 21st match.

Wolves are looking to record back-to-back home Premier League wins for only the second time in the last two seasons, winning their final two at Molineux in the 2019-20 season.

Since the start of February, Liverpool have the worst record in the Premier League, picking up just three points (P7 W1 D0 L6), with only West Bromwich Albion scoring fewer goals (3) than the Reds (4) in this time.

Liverpool have scored with just two of their last 67 shots in open play in the Premier League, with these efforts at goal seeing an xG value of 6.7, meaning Liverpool would have been expected to score almost seven goals.

After not having a single shot on target in any of his first 101 Premier League appearances for Wolves, Conor Coady has had one in each of his last two games. Coady has never had a shot on target in three consecutive league games in his entire career.

27% of the league defeats suffered by Thiago in his 232-game top-flight career have come this season with Liverpool (7/26), while he has now ended on the losing side in more games with the Reds in 14 matches (7) than in 68 appearances with Barcelona (6).

Want to watch Wolves v Liverpool? Here’s where it is being shown live