HomeNewsWinter movers: Who’s joined and who’s on the move?

Winter movers: Who’s joined and who’s on the move? 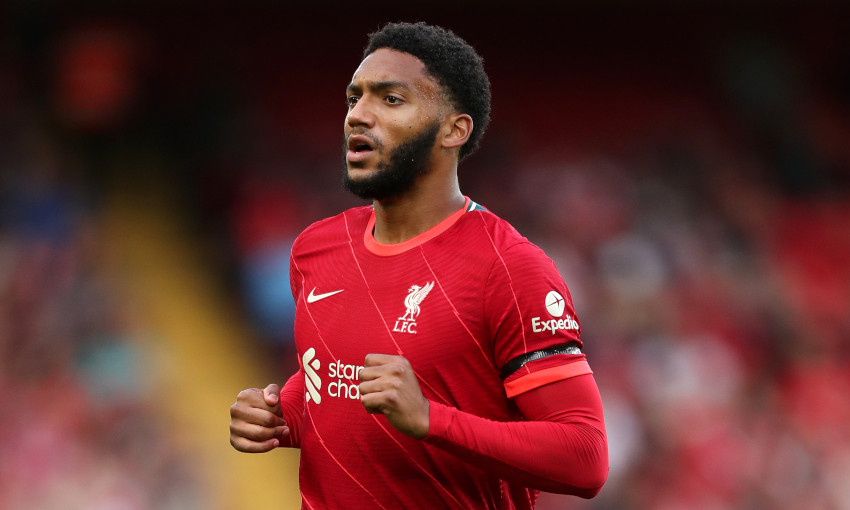 With the January transfer window in full swing, let’s take a look at what has been happening at Liverpool.

The transfer window has been relatively quiet so far for Liverpool with the only movement being Morgan Boyes and Tony Gallacher heading north to play in the Scottish Premiership on free transfers to Livingston and St Johnstone respectively. Despite the lack of movement at the club, there is still just under two weeks left of the transfer window which still leaves the possibility of players joining or leaving Anfield this month.

One player who has been spoken about a lot in recent days has been Joe Gomez. Gomez was out for a large part of last season due to injury and since his return he has struggled to get back into the squad. His role for much of this season has been filled by Ibrahima Konate and Joel Matip who have both been in good form so far. Rumours have suggested that he is not happy in his current position of playing mostly off the bench and in cup competitions. There has been reported interest from both Real Madrid and Aston Villa who appear to be keen to sort out their defensive issues before the transfer window closes.

The other transfer rumour that is being echoed by many is the possibility of Liverpool signing West Ham United star Jarrod Bowen. The Englishman has been in good form for the London club so far this season scoring 6 and assisting 7 in the league. Bowen could be brought in as a back-up for Mo Salah while the Egyptian is away competing in the Africa Cup Of Nations.

The final rumour that has been circulating is the possible signing of Jules Kounde from Sevilla. The Frenchman has been in fine form in La Liga this season and could be a target if Liverpool sell Gomez. The move is probably unlikely to happen this month however as, with Virgil van Dijk, Matip, Konate and Nat Phillips still at the club, Liverpool look unlikely to sign another centre-back.
Aside from these rumours, there has been talk of Bobby Firmino moving away from the club and Haaland being brought in to take his place but with the lack of information on these transfers both seem unlikely to happen during this transfer window.