HomeNewsWijnaldum to accept a pay cut to play for Barcelona

Wijnaldum to accept a pay cut to play for Barcelona 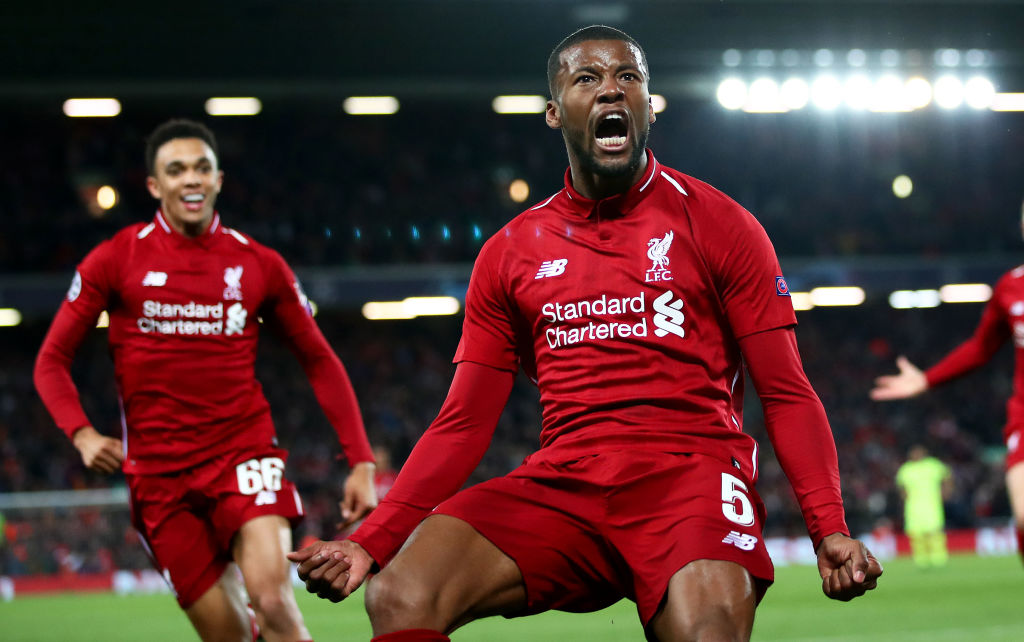 Gini Wijnaldum is prepared to take a pay cut in order to sign for Barcelona, according to reports.

The Dutch midfielder’s agent Humphry Nijman and legal adviser Jan Kabalt arrived in Barcelona on Tuesday to discuss terms on a three-year deal with the Spanish giants.

Wijnaldum allowed his Liverpool contract to expire this summer in order to become a free agent for his next club. This usually happens when a player is keen to secure a better salary, as the lack of a transfer fee usually means a club is willing to pay more to the player.

Howevever, in Gini’s case it appears that he is just desperate for a new challenge after winning the Champions League and Premier League with Liverpool, and Barcelona is an attractive destination.

Wijnaldum will be missed by Liverpool fans. He has given his all in the five years he has been at Anfield and scored some vital goals and we wish him well in the future.