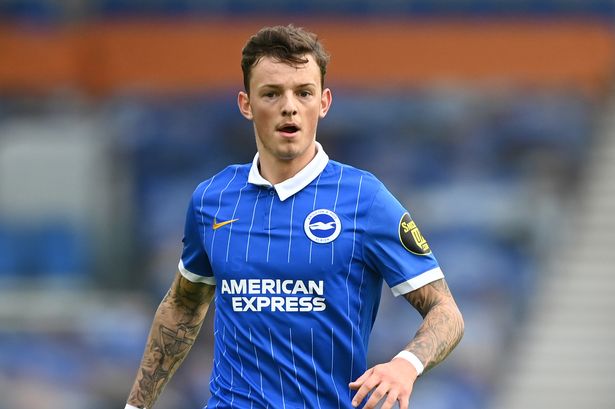 Liverpool’s hopes of signing Ben White in the summer have suffered a blow after Brighton & Hove Albion’s decision to try to hold onto the defender.

The Reds have been keeping close tabs on the 23-year-old for the last few months, with Jurgen Klopp keen to bolster his defensive options. Ozan Kabak‘s loan move has temporarily eased the situation and it is expected that Liverpool will seek to make the move permanent in the summer. If that fails, then White is believed to be plan B.

But Brighton realise White’s value to the club and are determined to hold onto their man. Whether or not they will be able to afford the big money offers in the summer, as Man Utd appear to be ready to join the bidding, will be another thing.