HomeNewsWhen does the new Nike Liverpool kit go on sale?

When does the new Nike Liverpool kit go on sale? 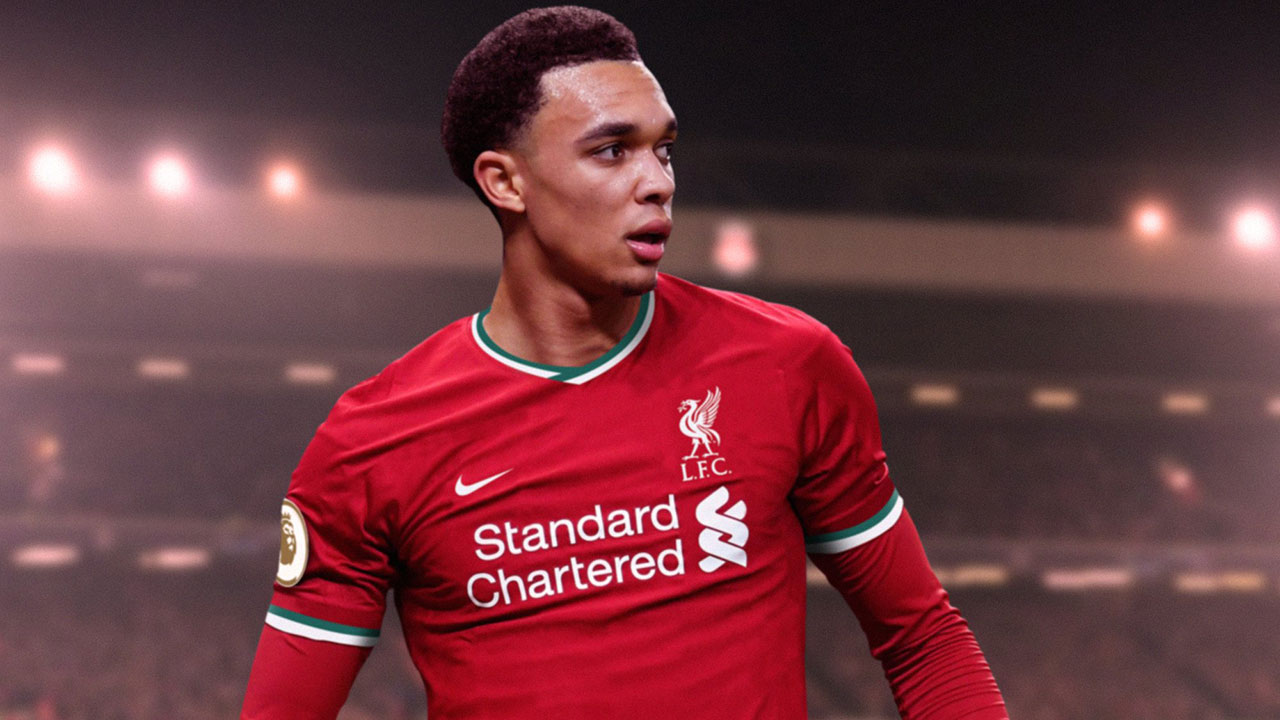 We all now know that Nike are taking over from New Balance as shirt manufacturers for Liverpool FC from the 2020/21 season, but when can we get our hands on the new kit?

The season delay because of the lockdown has delayed the launch of the new kit, which would have been after the end of the current season, in June.

Instead, because Liverpool will still be playing up until 26th July, we are now looking at 1st August as the launch date, with a possible new design officially revealed shortly before.

However, we have been given a glimpse of the ‘leaked’ new kit design to whet our appetite ahead of the big launch.

If you want to be the first to get your hands on the new kit, you should click here for the official Liverpool FC club shop