HomeNewsWhat do you make of Salah's agent's cryptic tweet?

What do you make of Salah’s agent’s cryptic tweet? 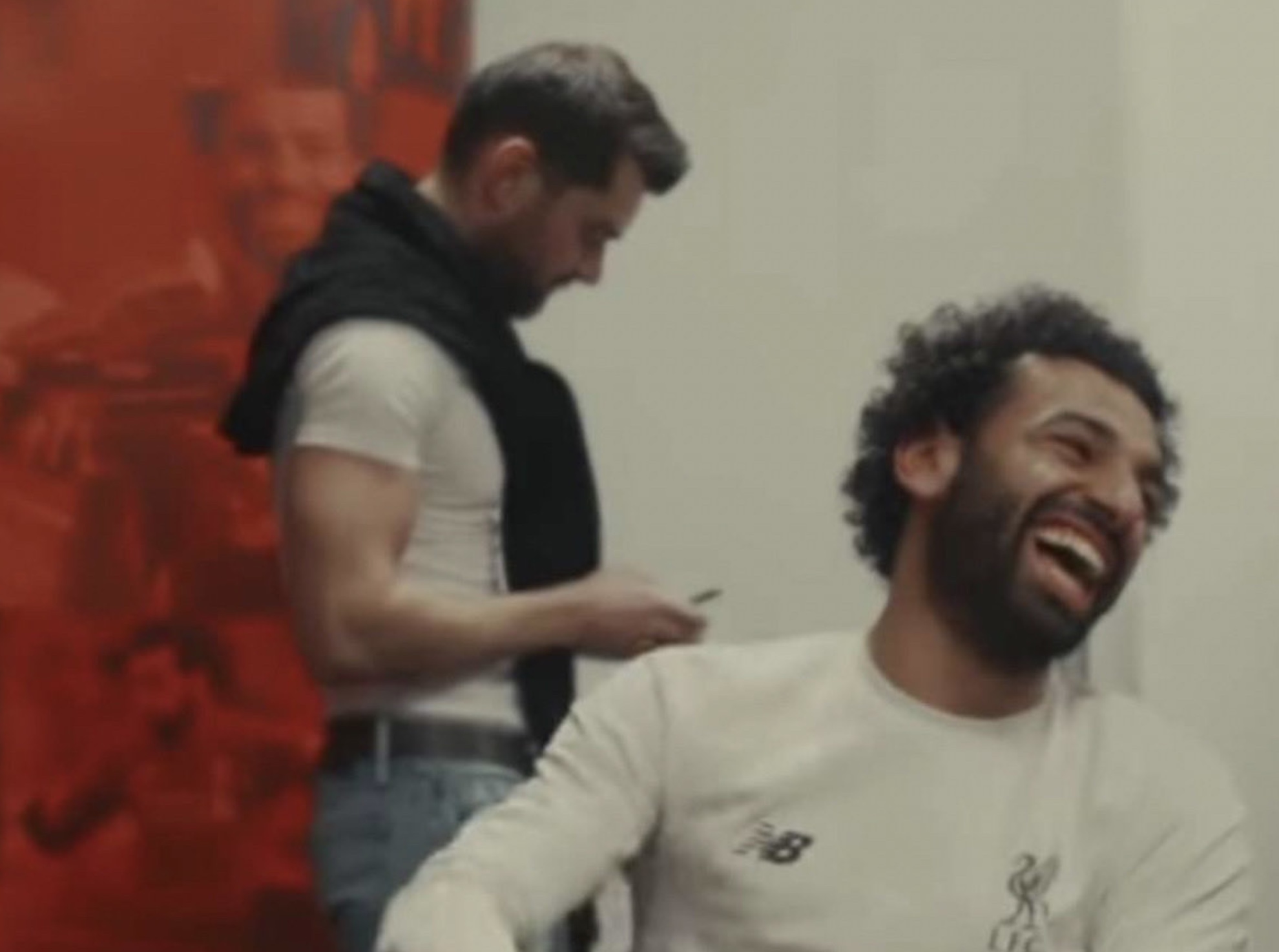 Mohamed Salah‘s agent Ramy Abbas appears to be poking fun at the current contract negotiation stand-off between the Egyptian King and Liverpool Football Club in his latest tweet.

With the player apparently holding out for £400k per-week and being quoted in the press about his need for financial investment from the club’s owners FSG, the photo shows Abbas on the phone and Salah laughing.

Liverpool fans have reacted strongly, as can be seen in the replies, claiming the scene suggests the two mocking the club’s latest offer.

However, it could just be that he is sharing anecdotes from the latest issue of The Upshot (sign up now if you’re not already – you won’t regret it)